The Local Role Of Third Parties In The 2018 Midterms 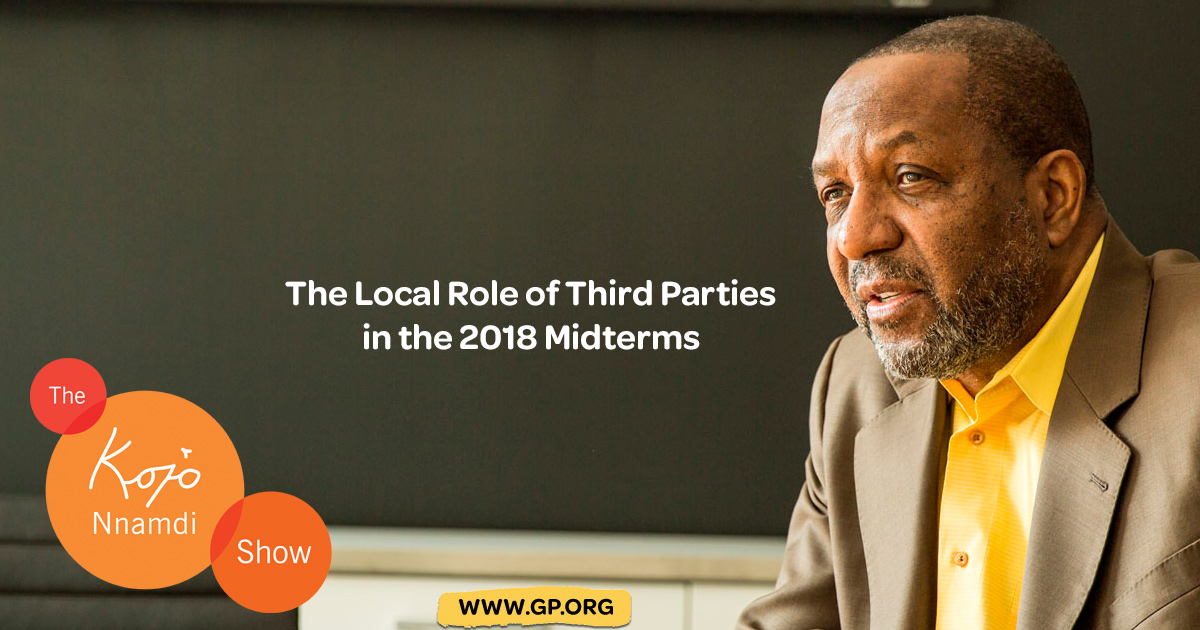 Election Day is just two weeks way, and Washingtonians across the region are preparing to cast ballots. Not all of them, though, are voting for Democrats or Republicans. We check in with representatives from the Libertarian and Green Party, and find out why the D.C. Metro branch of the Democratic Socialists of America is running candidates for Advisory Neighborhood Commissions in Washington, D.C.

Zach Eldredge, Organizer for the ANC campaign for the Metro D.C. Democratic Socialists of America; @zeldredge