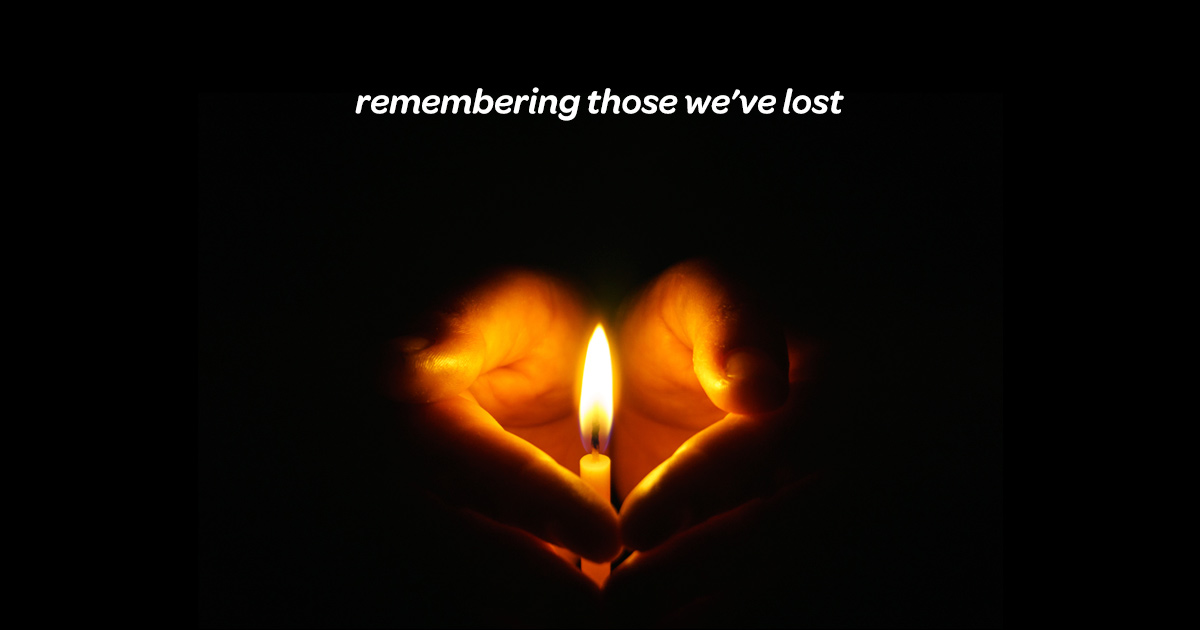 The Lavender (LGBTQIA+) Caucus is asking for your support by attending or participating in The Transgender Day of Remembrance (TDOR),  which is commerated yearly on November 20.

TDOR vigils are often community based and organized by local organizations. By attending a vigil you can help:

While anyone who does not fit rigid gender stereotypes may be targeted for this kind of violence, the trends in reported attacks and murders on transgender, intersex and gender-nonconforming people show the intersectionality of oppressions. Transgender Women Of Color, also known as TWOC, are disproportionately targeted and murdered, including TWOC who live in economically disadvantaged areas, showing the connections between transphobia (hate directed against transgender people), misogyny (hatred of women) and trans misogyny (hatred against transgender women), racism and economic discrimination/oppression.

The Green Party believes in the inherent basic right of all people to identify as being the gender they know themselves to be and the right to express themselves freely and with dignity and safety, without having to fear being discriminated against, attacked or murdered. We oppose violence of any form, and especially violence directed against people expressing their gender.

As TDOR fits with the Green Party pillars of Social Justice and Non-Violence and our work as a Caucus to advocate for the dignity, rights and safety of people of all genders, we of the Lavender LGBTIQA+ Caucus are asking the entire Green Party to support TDOR and events being held to commemorate TDOR.

For more information about TDOR here are some websites for further reading: