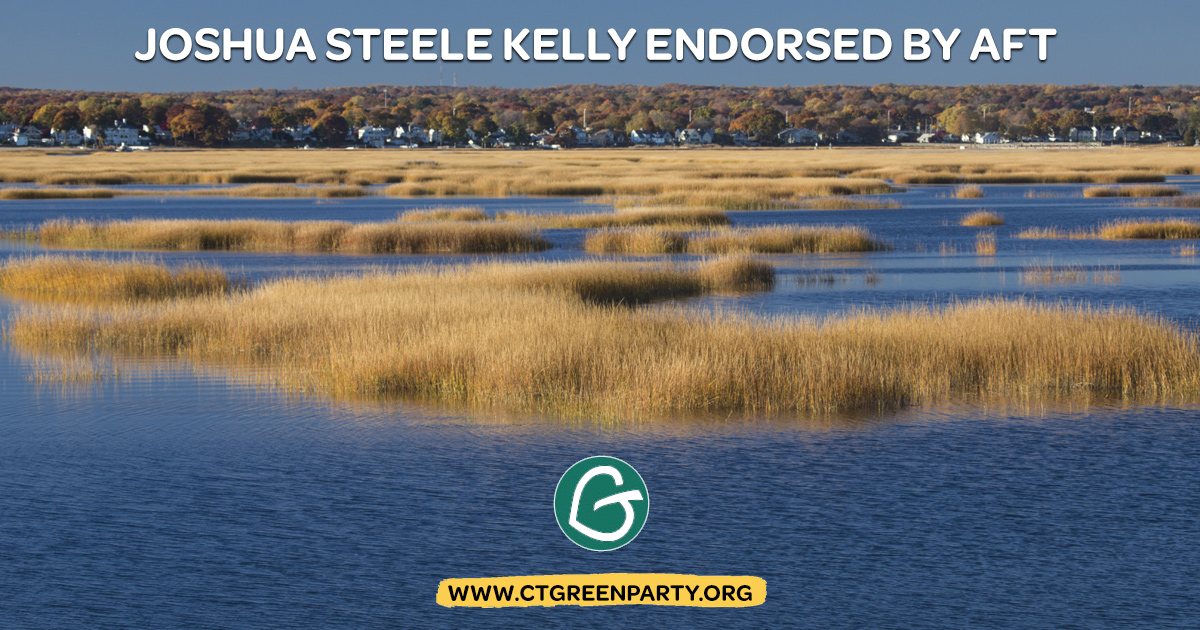 On Thursday, October 12, 2017, the American Federation of Teachers Connecticut Chapter voted to endorse two candidates in the upcoming Waterford municipal election: Deb Roselli Kelly for Board of Education and Joshua Steele Kelly for Representative Town Meeting in District 3. Deb is currently an assistant principal at East Lyme High School, and Josh is an MPA candidate at the University of Connecticut.

These were the only two candidates running in Waterford, from any political party, to be endorsed by the union, which is the organization that represents the teachers in the Waterford Public School system. In the letter of endorsement from Teri Merisotis, AFT's Connecticut's Legislative Advocate, Teri stated that the decision was based on the candidates' "commitment to working families and advocating for issues that are important to AFT Connecticut's members. Such as; protecting public sector jobs, maintaining quality public education, and protecting collective bargaining for workers." 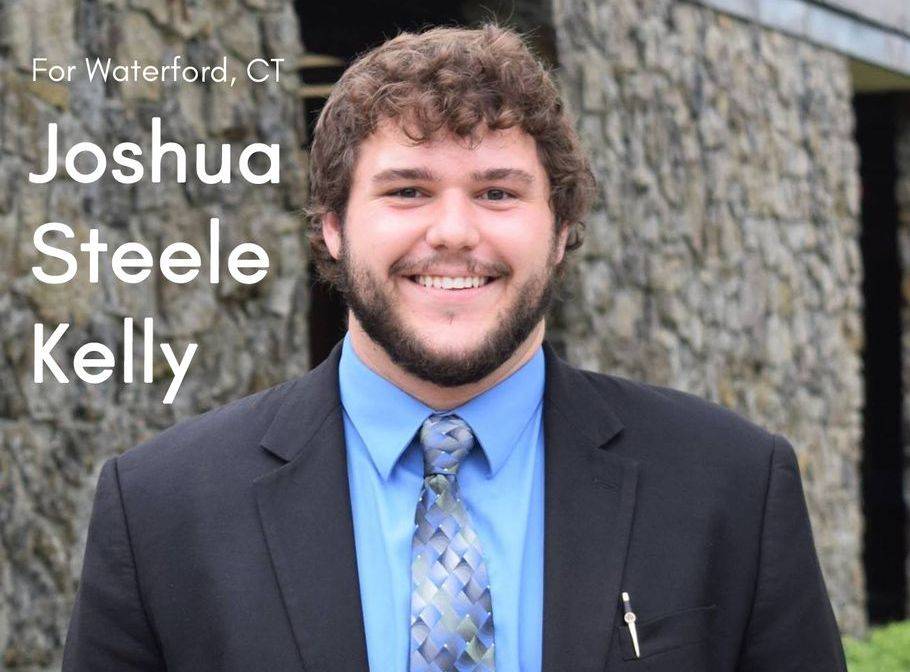 Deb Roselli Kelly is a Democrat that has been cross-endorsed by the Waterford Green Party, and Josh Kelly is a Green cross-endorsed by the Waterford Democrats. Josh Kelly has also received endorsements from NARAL Pro-Choice Connecticut and the GEU-UAW UConn Graduate Employee Union Local 6950. Several other Green candidates have also received endorsements from other community organizations, and the party expects to receive more before the election on November 7th.

The Waterford Green Party has had a large showing so far in this year's campaign, nearly doubling the size of their slate since the 2015 elections. Other Green-endorsed candidates include Kevin Kelly (Board of Finance), Mike Buscetto III (Board of Assessment Appeals), Billy G. Collins (Zoning Board of Appeals), Darcy Van Ness (ZBA Alternate), Andrew Frascarelli (RTM D1), Baird Welch-Collins (RTM D2), and Carl D'Amato (RTM D4). The party is hosting several events leading up to the election, including a "Meet the Candidates" social at Filomena's restaurant on Saturday, November 4th and a clean-up of Leary Park on Sunday, October 22nd.

Additionally, the Waterford Green Party is the only party in town, to date, to have published a platform outlining their goals and views on town issues. The platform focuses on 21st century education, environmentalism, durable infrastructure, local economy, and government transparency.