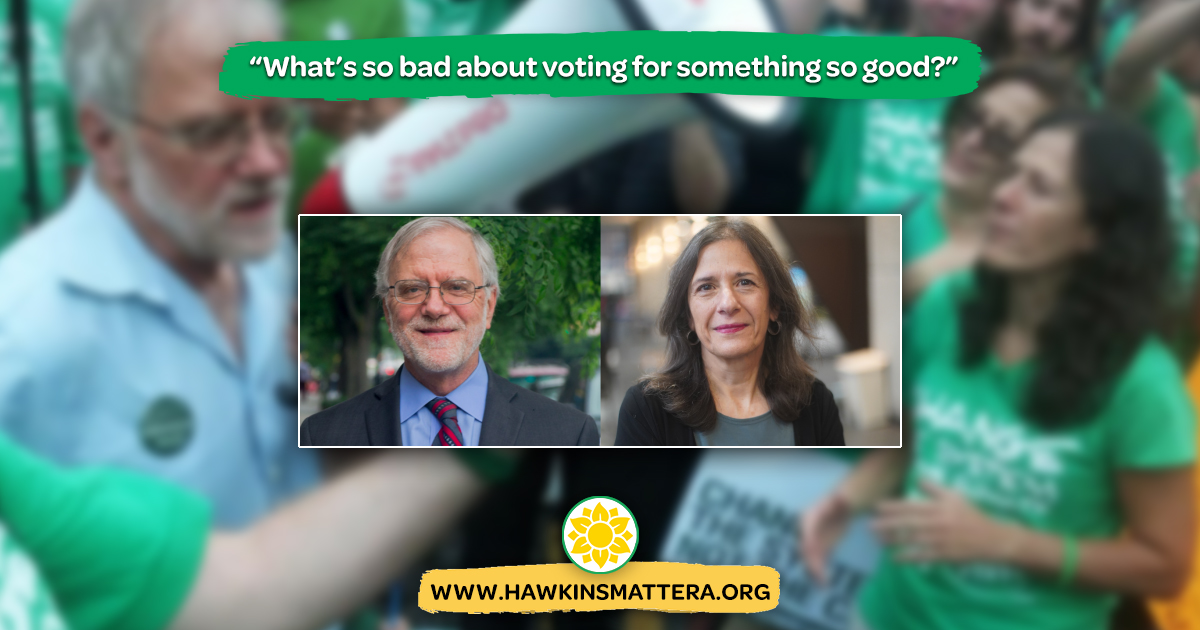 For just the second time since 1891, only the Democratic and Republican candidates will appear on the November ballot for governor and lieutenant governor.

The absence of third parties is the result of “reforms” pushed through by the disgraced Andrew Cuomo. First, the state raised the requirement for a party to remain on the ballot from 50,000 votes for its gubernatorial candidate every four years to 130,000 votes, or 2% of the total votes cast (whichever is higher) in each presidential or gubernatorial election. Then it raised the number of signatures needed for independent-candidate ballot access from 15,000 to 45,000.

With Cuomo forced to resign, the main beneficiary of these changes is his successor, Kathy Hochul, a corporate centrist with a penchant for pay-to-play corruption — e.g., another Buffalo Billion for the demand for a new stadium by the Bills’ billionaire owner, and hundreds of millions in state contracts to donors giving hundreds of thousands to Hochul’s campaign.

Her opponent, Lee Zeldin, is an election-denying Trump extremist, hypocrite and fraudster. He alleged fraud when voting in Congress against certifying the 2020 presidential election, then got caught committing fraud by mixing petition-sheet photocopies with 11,000-plus signatures throughout his petition attempting to create another ballot line.

Voters who want someone to vote for rather than the lesser of two evils have another option: write in Green Party candidates Howie Hawkins for governor and Gloria Mattera for lieutenant governor (hawkinsmattera.org). It’s a vote for an eco-socialist Green New Deal (100% clean energy in 10 years), universal public health care, a guaranteed income above poverty, progressive criminal justice reforms, affordable housing/child care, tuition-free public college and an inclusive multi-party democracy based on fair ballot access, ranked-choice voting for statewide offices and proportional representation in the state Legislature.

What’s so bad about voting for something so good?