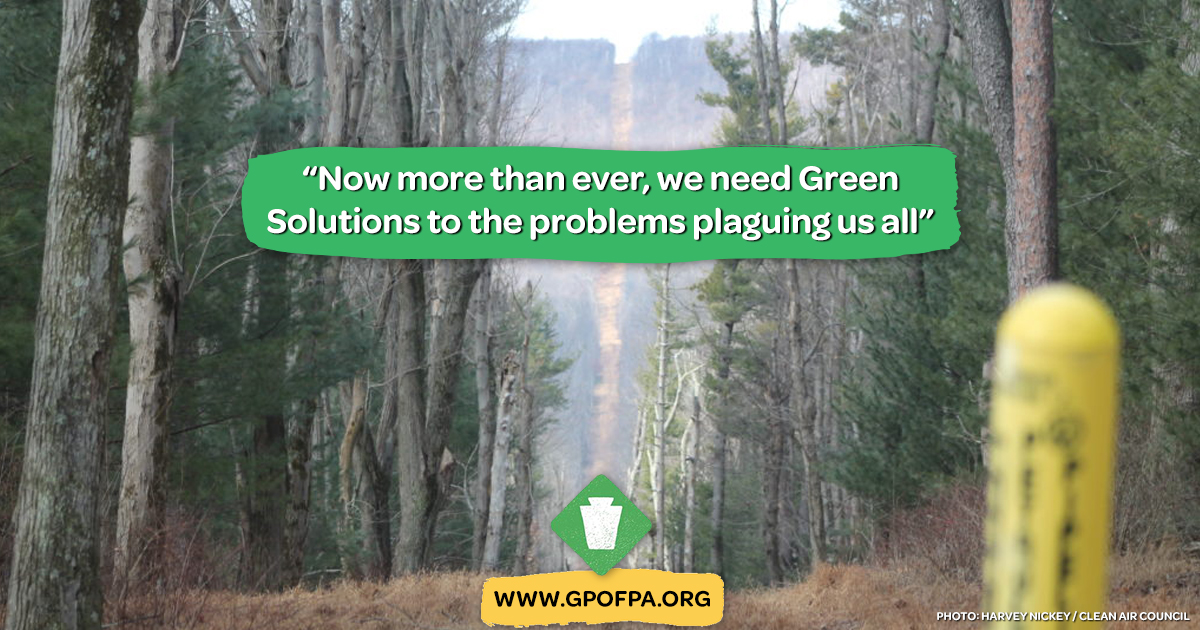 PHILADELPHIA – Happy New Year, everyone!  With 2021 now behind us, January is the perfect time to look ahead and create the metaphorical trellis upon which the rest of this year will grow vines.  With your help, those vines can bear the fruit of Greens in elected offices across the Commonwealth.

A few weeks ago, a Democratic Party candidate for Governor, Josh Shapiro, visited West Chester, the county seat of Chester County, where I live. Stumping for Shapiro was the current Governor Tom Wolf.  A group of people from the Uwchlan Safety Coalition, www.uwchlansafetycoalition.org, organized a demonstration of residents to ask Governor Wolf, in person, to pull the construction permits for the Mariner East II pipeline. This pipeline threatens residents in a variety of ways, including the chance for a spontaneous explosion or poisoning the water supply. Pennsylvanians of all political affiliations have been protesting this pipeline for years, because – while it threatens our safety on a daily basis – it provides no benefit to anyone but Sunoco.

While we protested, chanting "Pull the permits now!" and holding signs, both Wolf and Shapiro noticed us but did not acknowledge our presence. They were too busy patting themselves on the back for not being Donald Trump, and giving speeches devoid of plans for meaningful change. The experience exemplified for me how politicians in the U.S. operate. They blatantly ignore voters' pleas for change that will literally save lives, while quietly catering to corporations and congratulating themselves for being "better than the other Party."

Now more than ever, we need Green solutions to the problems plaguing us all. Climate change has already been causing violent storms in many parts of the world, droughts and wildfires in other parts. A lack of nationalized health care has caused many to die needlessly because they can't afford the care they need. Hospitals are understaffed and their workers are exhausted and underpaid. Similarly, lack of funding for education has led to staff shortages so severe that it's a wonder our schools can operate on a day-to-day basis. It's been more than a decade since Occupy Wall Street, yet wealth inequality continues to grow by the day. Mainstream politicians continue to ignore these issues. They will continue to ignore these issues because corporations benefit from the status quo, and those same corporations fund electoral campaigns of the two corporate parties. The Green Party is the ONLY party that does not accept corporate funding, and as a result, you can count on Green candidates to represent YOUR interests!

The Green Party is calling for YOUR help in 2022!

If you care about promoting our four pillars of nonviolence, social justice, grassroots democracy, and ecological wisdom, please join us! Whether you're new to politics, have plenty of experience but have taken a break, or have been fighting the system for decades, we will welcome you and find something important for you to do. We need candidates for all elected offices, as well as people who will help those candidates run their campaigns. Make one of your New Year's resolutions to get in touch with your local Green Party, or start one of your own! 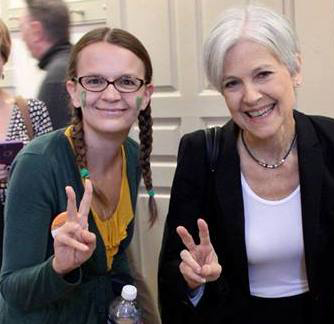 Beth Scroggin is co-chair of GPPA. She has also served as secretary of GPPA and as chair of the Green Party of Chester County.