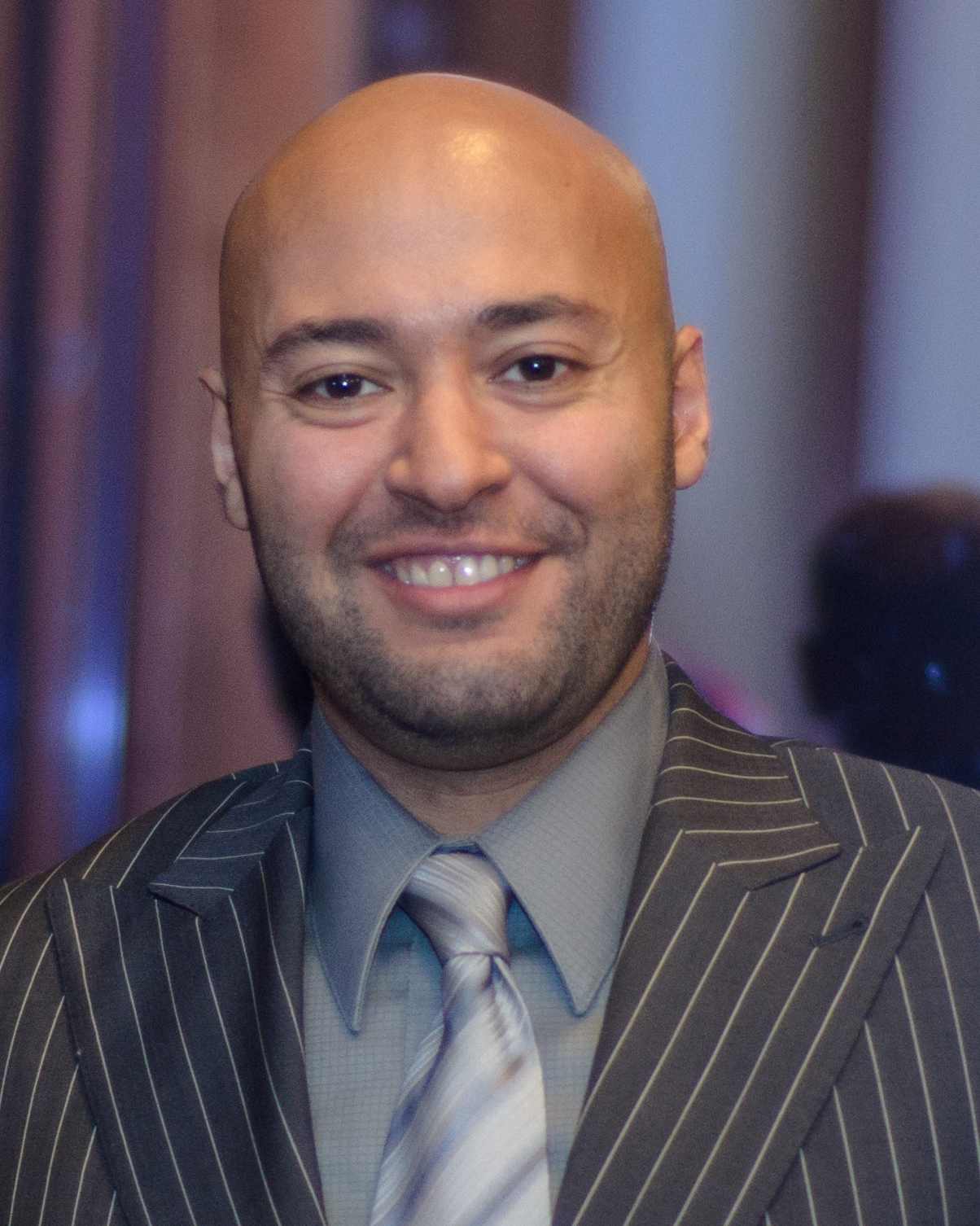 Ahmed Eltouny has been with the Green Party since 2005. An Egyptian immigrant, Ahmed currently resides in New Jersey where he served as the state co-chair in 2016 and 2017. Ahmed is a longtime activist who has fought diligently for many leftist issues including racial justice, gender equity, anti-imperialism, and the redistribution of wealth. A former co-chair of the Diversity Committee, Ahmed has held various workshops and webinars on these issues as an anti-oppression trainer.

Ahmed is also a longtime member of the International Committee, which he co-chaired from 2017 – 2019. He serves as the party’s point-person on international issues, and has represented GPUS at several international conferences. He spearheaded the party’s membership with the Sao Paulo Forum, and has led the charge in working with leftist and revolutionary organizations across the world.

With a passion for liberating the world’s most vulnerable communities, you can often find Ahmed overseas in solidarity with people in the struggle.

Ahmed is dedicating his term on the steering committee to his dear friend and mentor, the late Bruce Dixon.