An Introduction from Jia Lee 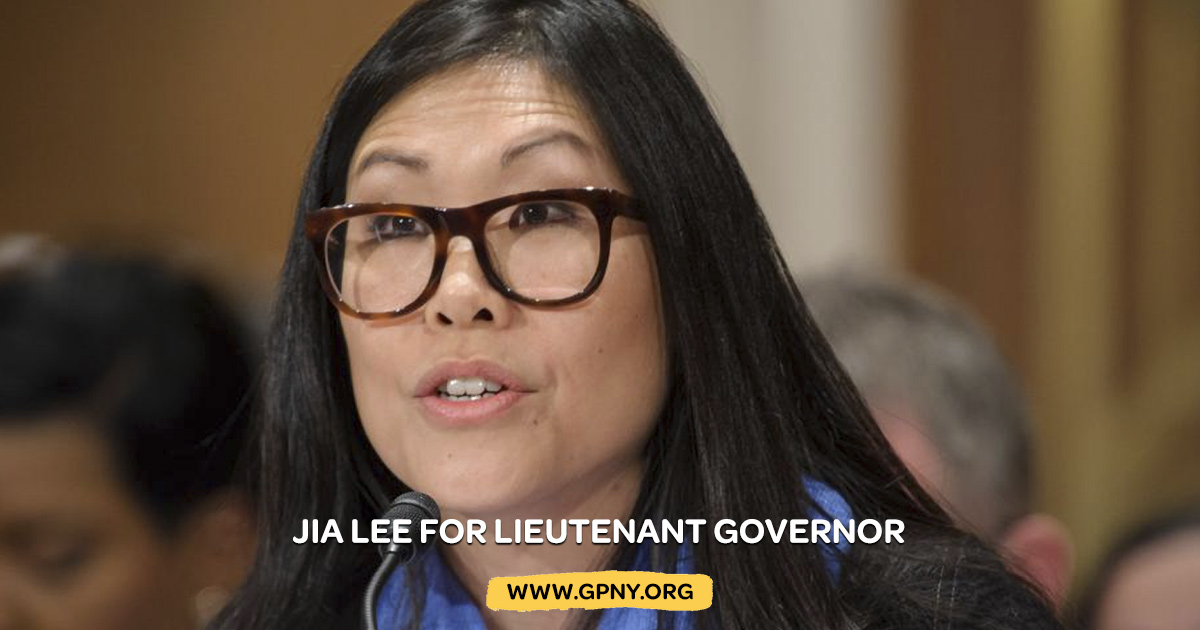 My name is Jia Lee and I'm seeking the Green Party nomination for Lieutenant Governor. I hope to meet you at the convention on Saturday, where I will formally request the nomination, but I also wanted to introduce myself to those who can't make it.

I have been a New York City special education public school teacher for seventeen years and UFT chapter leader for ten years. I am also a proud public school parent. I am proud to be a member of a caucus within the United Federation of Teachers called the Movement of Rank and File Educators (MORE). Besides opting my child out of the state tests, I organize with other parents and educators in New York City and across the state to expose the harmful impact of high stakes standardized testing.

In 2014, I testified before the U.S. Health, Education, Labor and Pensions Senate Committee on the reauthorization of E.S.E.A. on testing and accountability. In the last UFT election, I was MORE's presidential candidate and I came in second, earning close to 11,000 votes.

As a fourth and fifth grade special education teacher, I follow the New York State standards for social studies and have a great deal of pedagogical freedom to design the curriculum so that it is inquiry based. We ask our students to think about what it means to be in a democracy. What are our rights? our responsibilities? Can one person make a difference? How is our state and federal government organized and how does it work? How do people experience living and working in our state? Our eight to ten year olds arrive at the conclusion that not everyone experiences the same rights. They've concluded that the most marginalized, throughout history, have been poor people, disproportionately Black and Brown, those with disabilities, immigrants, women, and those who identify as LGBTQ.

I have learned from my own child and my students that we have a civic responsibility to engage in the process of empowering each other. The people's party is the Green Party. The rising consciousness of those of us who feel we have little power are realizing it now, because we do not have any other choice.

The role of a public school teacher has been a call to political action. So much depends on a strong and viable public education system: the preservation of our natural resources, equitable funding and access to higher education, as well as, ensuring that generations to come have been brought up in a system of education that fosters critical thinking and valuing civic engagement.

Thank you for this opportunity to introduce myself, and I'll either see you at the convention or in the streets!