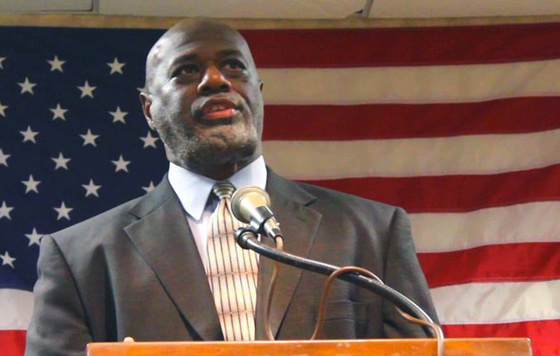 Bartell's public policy statement is in response to President-elect Donald Trump's Chief of Staff Reince Priebus who made comments during yesterday's CNN State of the Union interview regarding urban centers with progressive immigration policies.

Priebus re-communicated Trump's intentions to withhold federal funding from urban centers across America with such policies.

Known for his public policy expertise in the communities of Atlanta, Bartell is one of thirteen candidates running for Mayor in the November 2017 elections.

"We cannot sit back and stay silent about this threat to urban funding, holding our public policy and urban cities hostage."