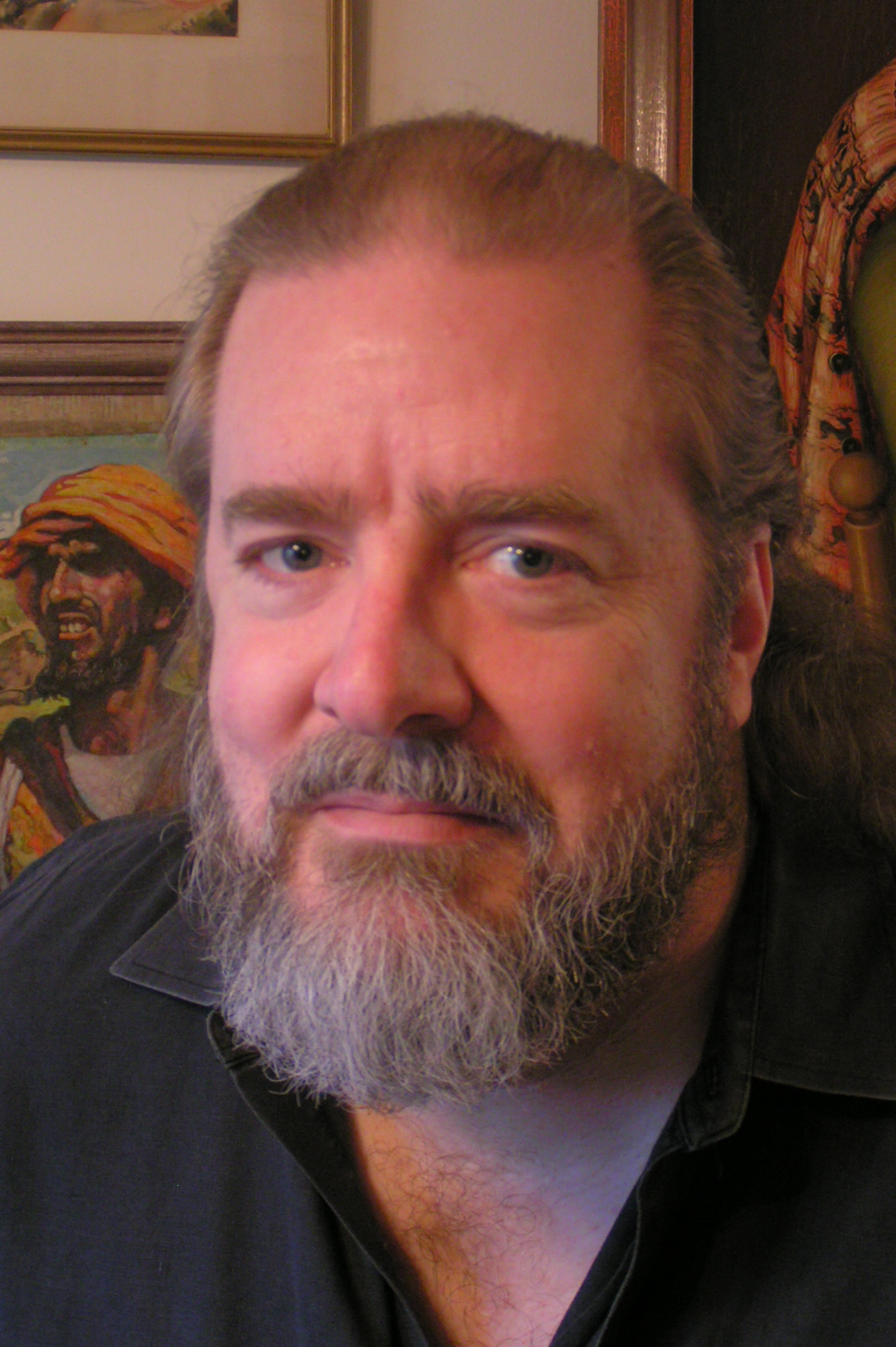 His book The Good American was published by the Institute of Economic Democracy in 2012, and he is a contributor to CounterPunch and other online publications. He is an experienced presenter, having given talks on subjects as diverse as mathematical art, the limits of reason, human overshoot, and contemporary politics at venues including Virginia Tech, Mary Washington University, and many other colleges in Maryland, Virginia, Georgia, and Colorado, and numerous interviews including on radio and television.

Dr. Smith's particular interests are sustainability, human overshoot, and the politics of a human future.