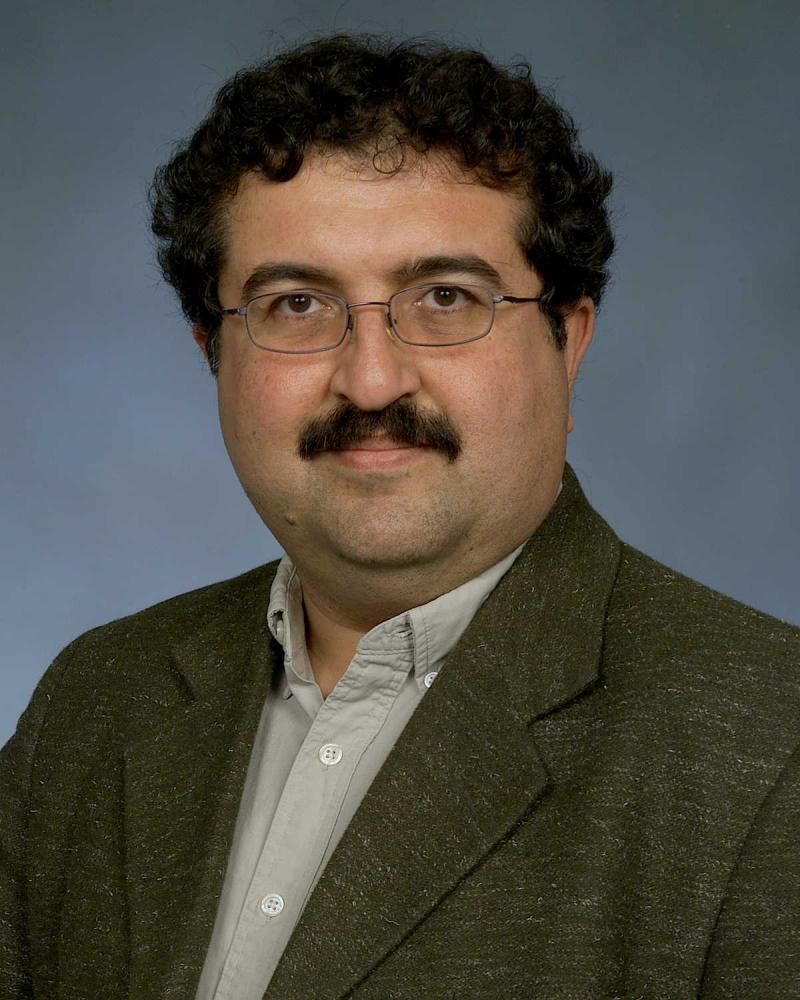 Bahram Zandi is currently a co-chair of the International Committee and a delegate to the Federation of the Green Parties of the Americas (FPVA) and also one of its vice-presidents.​ Originally from Iran, Bahram has been active in the Maryland Green Party since Ralph Nader ran for President in 2000.

Zandi was recently elected as a vice president in the executive committee of  the FPVA which allows him to participate in the Global Greens Coordination meetings.

He has worked with the Green Alliance, Secular Greens and the Green Party Diversity Caucus and has been a representative to the International Committee of the Green Party of the United States since its start.