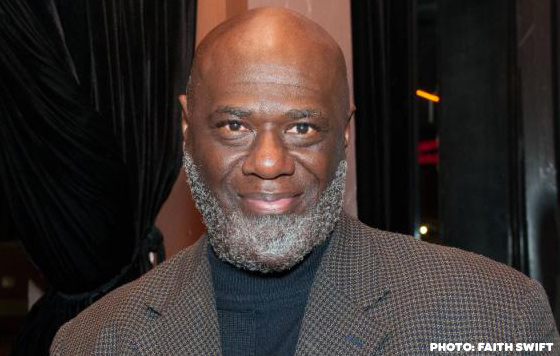 Can A Straight Mayor Champion The Black Lesbian Movement?

ATLANTA -- On Inauguration Day of U.S. President Donald Trump, many Americans are turning their energies towards local politics as the arena for impact in 2017.

That includes those tracking the Atlanta Mayoral race.

This Monday, January 23, 2017, 7:00 pm at the Bque (262 Edgewood Ave. SE Atlanta 30303), Atlanta Mayoral Candidate Al Bartell will be first up in a series of interviews by Maynard Eaton at NEWSMAKERS LIVE "Monday Night Politics" produced by Jim Welcome. Bartell is taking on the question:

Can a straight Mayor champion the black lesbian movement?

Possibly the most powerful political culture in Atlanta, the black lesbian movement has yet to make their mark on the Atlanta Mayoral race and its 13 mayoral candidates.

Bartell is known for his mediation skills, community engagement, public policy advocacy and his environmental activism record, particularly in the Proctor Creek watershed/Northwest Atlanta. He has been vocal about destructive gentrification in the city of Atlanta, and entered the race in July 2016, highlighting the issue.

An avid jazz and cultural stakeholder, Bartell has publicly taken a stand for black media and the imperative for independent media to communicate what's important to the black community.

"I'm using this time in the election cycle to hear from Atlanta's citizens on what's important to them. I'm ready to take on their questions of me, and meet with them in their neighborhood associations, community groups, places of worship, and their small businesses.

"The issues facing black lesbians and their political voice in the matter is something I have been tracking, and am championing. I welcome their participation and their engagement with the Bartell for Mayor campaign in this mayoral election, starting at NEWSMAKERS LIVE this Monday night."