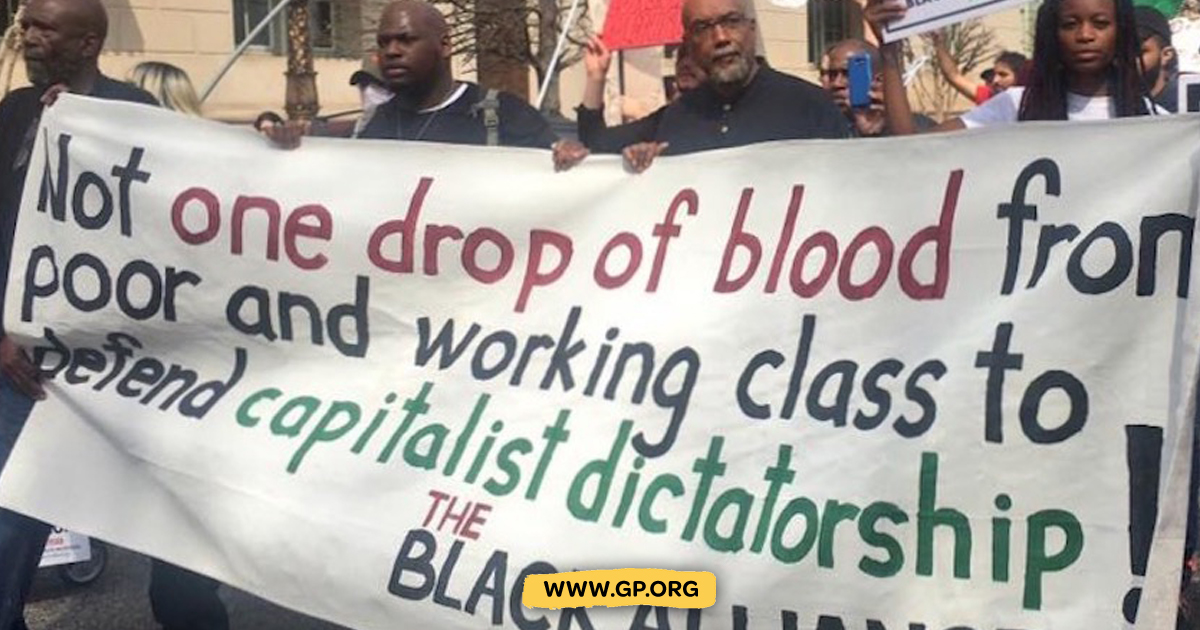 It is Democrats and the technology companies which support them that are doing most of the censoring that is identified with fascist societies.

We can thank liberals for turning social media platforms into the biggest champions of censorship in the country. Frustrated in the wake of the 2016 election debacle, they rushed to cover up for their own failures and used Russia as their scapegoat. Russiagate began even while the campaign was still in progress, as Hillary Clinton tried unsuccessfully to label Donald Trump a “Putin puppet” and worked with surveillance state insiders to make their tall tale appear real.

The country has never recovered from this scheme. The Democrats repeated incessantly that foreign interference lost them the election. Facebook memes and other social media posts were said to be Putin’s weapon against the hapless party which couldn’t turn a $1 billion campaign war chest into an electoral college victory.

The big technology companies are on the Democratic side of the duopoly. They are major contributors to their campaigns and that means the two groups collude with one another. The Democrats tell big technology firms what they want, and they happily comply. The post-election impact was immediate, as sites like Black Agenda Report were de-ranked on search engines such as Google. Facebook also limited access  to left wing sites. Algorithms have significantly diminished access to independent Youtube channels while elevating the numbers of viewers on corporate media sites.

Their favoritism showed itself again recently when a story of Joe Biden’s personal corruption was resurrected. The New York Post obtained photos and emails from a laptop that once belonged to Hunter Biden. The younger Biden is best known for profiting off of his father’s name.

In 2014 after the Barack Obama helped to overthrow the elected president of Ukraine, Vice President Joe Biden became the point person for all issues regarding that country. His son was appointed to the board of a Ukrainian gas company and was paid $50,000 per month in this capacity. He had no discernible experience that qualified him for this position. In recent years the younger Biden is best known for personal scandals and drug addiction. Documents in the laptop indicated that despite his many denials, Joe Biden may have met with Ukrainians doing business with his son. That is a clear conflict of interest by any definition.

Facebook and Twitter responded to the story by doing their best to make sure no one saw it. Anyone attempting to share the New York Post article on Twitter was denied the ability to do so and some users had their accounts locked. Facebook limited distribution of the article without saying exactly what that meant.

The end result is that millions of people who depend on these platforms for news missed out on a relevant story. Joe Biden may have lied about contacts with people connected with his son in a country which had become a de facto U.S. colony under his control. Despite all the talk of Republican fascism, it is Democrats and the technology companies which support them that are doing most of the censoring that is identified with fascist societies.

Hunter Biden’s activities in Ukraine are not a new story. The emails in the laptop just give more details about what he and his father were up to. The fact that the story appeared in the conservative New York Post thanks to Rudy Giuliani and Steve Bannon, meant that it automatically lacked credibility in the eyes of many people. Even so, the public had a right to read it and decide its importance for themselves.

Twitter hypocritically claimed that it won’t provide access to leaked or hacked material, but they rightly gave access to the recent leak of Donald Trump’s tax returns. The lies and the double standards are breathtaking and that is cause for concern.

Black Agenda Report and other leftist news sites always struggled under the weight of corporate control of news gathering. The 2016 election gave liberals license to live their fantasy of controlling discourse and they joined with their media partners in crime to limit information. It is the Washington Post which created Propaganda or Not, Propornot, a secretive group which labeled Black Agenda Report and others as Russian assets in 2016.

“The lies and the double standards are breathtaking”

The left must beware. The corporate media and their liberal friends may pretend to target the right, but it is leftists who they really want to silence. They are the threat to the fake progressive party which gets support from people who should have abandoned them long ago. The left reveal the plot twists of the kabuki play and must be shut up and shut down.

Joe Biden got protection when he needed it most. The New York Post story revealed what smart observers already know. The Democratic party holds on to support with a shaky coalition of white people who intensely hate Trump, black voters determined to keep Republicans, particularly Trump, out of office, and progressives who won’t vote for what they really want for fear of being “spoilers.” Any scandal that might hurt Biden will be hushed up lest the house of cards falls down.

But all of the people don’t take part in the charade. While Biden uses COVID as an excuse for not holding large events, and lets social media make excuses for him, Trump still draws crowds. Election day in 2020 could potentially be a repeat of 2016, when millions of people defied convention wisdom and put their great white hope into office. Democrats are prepared with excuses, and are already claiming that Vladimir Putin was somehow involved in getting a laptop out of a Delaware computer repair shop.

The public remains at the mercy of platforms that ought to be regulated while the Democrats strive to keep everyone in the dark and prop up one of the worst presidential candidates of all times. If they succeed their friends in Silicon Valley will come to Washington with them and the people will be the losers.