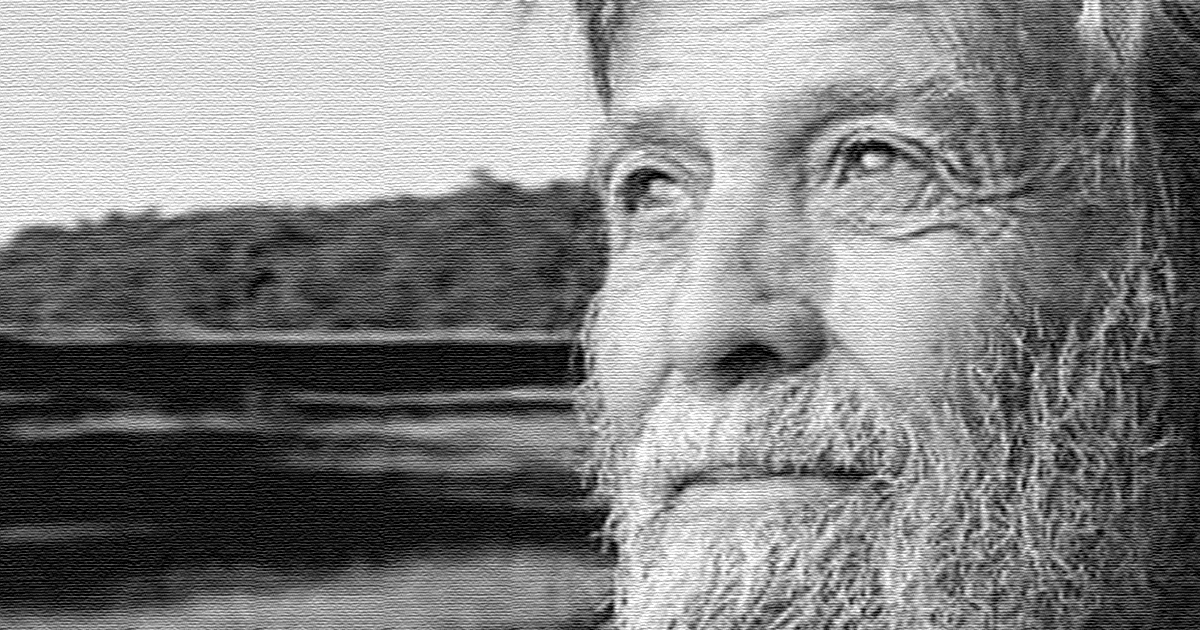 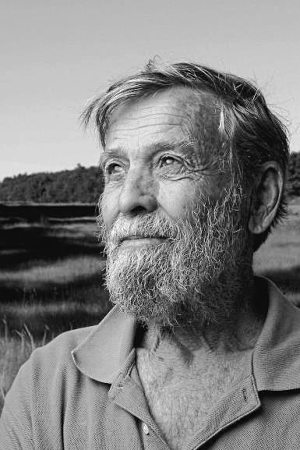 BRUNSWICK, ME – Robert “Bob” L. Dale, 95, died peacefully at home June 22, 2020 with family by his side. He was born in Colton, Calif. to Lula Irena Walters and Charles Dale. The oldest of four children, he is survived by his sister, Betty Jean Stephens, 90, of Cool, Calif. Bob was husband to Jean Parker; father to Jeff (California), Kim (Australia) and Marina (Woolwich); stepfather to Jean’s five children Nance, Lisa, Stephen, Janet and Danny, all in Maine; grandfather to 16 adults and great-grandfather to 19. These wonderful beings live and have lived all over the world. Truly a ‘World Citizen Family’.

Being a part of the research team he flew geologists to remote, unexplored, mountain ranges to collect samples. Returning to Hawaii, Bob oversaw heavy-attack-squadrons headed for the Pacific Theatre. Learning of a position as Air Operations Officer supporting “Deep Freeze” in Antartica he spent four more years with the Navy. He retired as Commander in 1966.

Continuing his Antartica explorations with the National Science Foundation until 1975. In appreciation for his service in Antartica a glacier was named after him (Dale Glacier).

During his Navy days he fell in love with Maine’s coast. Finding a forested island in Hockomock Bay, in Woolwich, he built by hand a self sustaining solar powered log home! While living on the island, he came to realize that peace was his passion. He came to terms with the horror he would have unleashed had he been ordered to do so.

Bob and Jean were tremendously assisted by CHANS Hospice and MidCoast Palliative Care, both truly incredible resources. Arrangements are under the care of Funeral Alternatives, 46 Bath Rd. Brunswick. Condolences may be expressed at http://www.funeralalternatives.net.