Bowser-Bostick's Statement on Exclusion from Debate 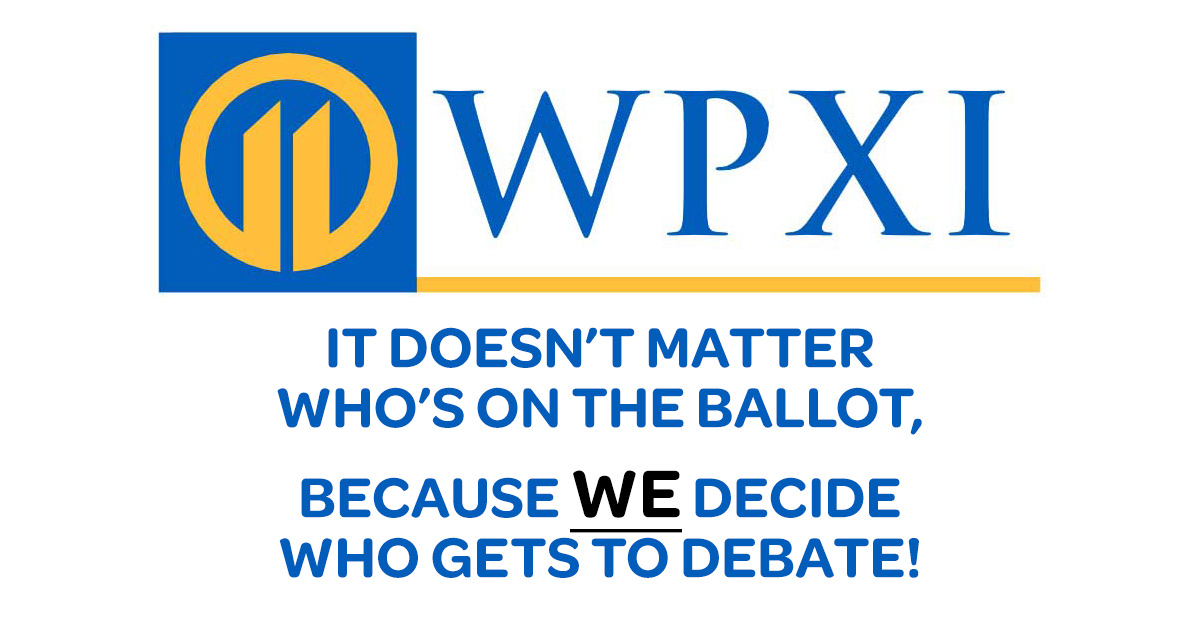 On Saturday, October 6, Pittsburgh's WPXI-TV held a partial Pennsylvania Lt. Governor's debate in their studio. This face-to-face meeting of candidates was incomplete because it excluded half of the candidates. WPXI-TV undemocratically limited the political education that voters need and deserve to elect their next Governor & Lt. Governor by excluding the only two female and non-major-party candidates who have legally qualified to be on the General Election Ballot.

The Green Party's Jocolyn Bowser-Bostick and the Libertarian Party's Kathleen Smith deserved to share the stage and to promote their views and creative solutions to some of PA's dire problems, alongside Democrat John Fetterman and Republican Jeff Bartos.

This erasure of alternative views in the debate was unreasonable, biased and a disservice to democracy. Thousands of registered voters had signed our nomination petitions because they were disgusted by the status quo and wanted different viewpoints and policies to emanate from Harrisburg so their lives and their children's futures could be better.

Not only did WPXI-TV take away an earned opportunity of free speech for the candidates, but it also squashed the opportunity for peaceful dissent of the electorate. This only served the political maneuvering of Democrats and Republicans and their often ineffective solutions. The press should not undermine its constitutional obligation to promote a healthy democracy by preventing the legitimate perspectives of its fellow citizens from being seen, heard or addressed.