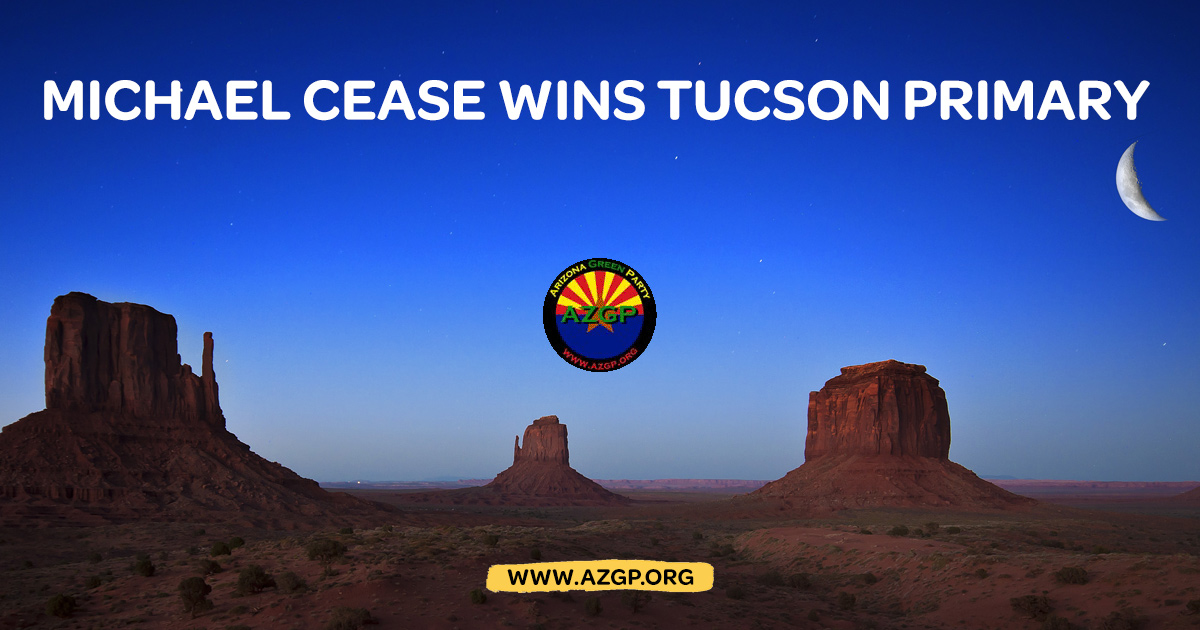 On Tuesday, August 29, 2017, Michael Cease was the winner of the Green Party Primary in Ward 6 of the City of Tucson Council Election. Cease defeated his primary opponent, Michael Oatman, with 64.71% of the vote (55 votes), versus 31.76% of the vote (27 votes) for Oatman. Mr. Cease will now move on to the November 7, 2017 General Election to face Republican challenger Mariano Rodriguez, and Democratic incumbent Steve Kozachik. While most municipalities in Arizona have non-partisan elections, Tucson is unique because its elections for mayor and city council are partisan (candidates may run with a party designation, or run as independent). 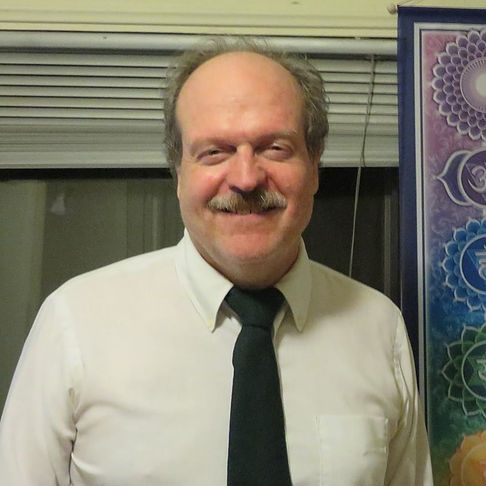 As a Ward 6 Council candidate, Michael's top 3 campaign issues are:

If you are a registered Green Party voter in Tucson and/or Pima County, please volunteer to Get Out the Vote (GOTV) for Mike's campaign between now and the November 7, 2017 General Election. Congratulations, Mike!