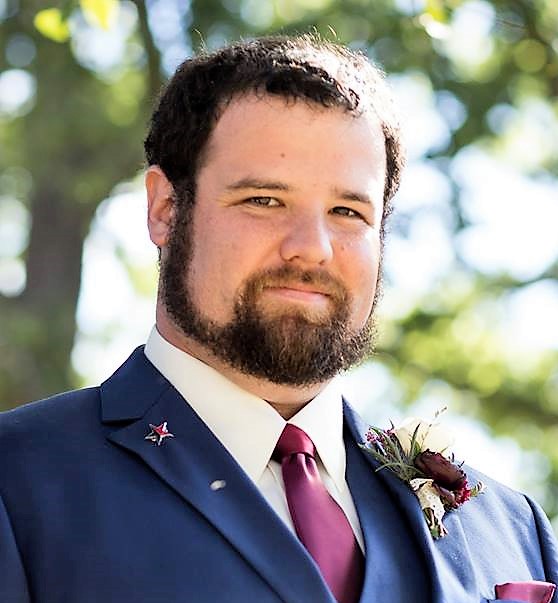 Chris Blankenhorn has lived in Central Illinois for most of his life, and has also spent time in Arizona and Southern Illinois. He has been involved intermittently in electoral politics and activism since the age of 17.  He has identified as a Green before being old enough to vote.

In recent years, he became involved in the Occupy movement in Springfield, IL and served a variety of organizational roles, from media liaison and event planning to teach­in organizer. During this time he graduated from the University of Illinois Springfield with a degree in Political Science, focusing on political philosophy. While a student, he co­founded the Radical Student Union on campus, which engaged in campus activism and organized a number of events on a variety of topics including student debt, the Israel­-Palestine conflict, and advocating for Jill Stein on campus during the 2012 election cycle.

In early 2012, Chris took a job as a community organizer for a new, supposedly non­partisan, community organization trying to get started up in Springfield and soon became Field Director of the Springfield office. This experience allowed him to knock on the doors of about 15,000 homes in Springfield (a town of 110,000) and instilled in him a belief that there was a real hunger for a new path in electoral politics. This work also included helping to organize community resistance to the closure of a manufacturing plant in Freeport, IL. As the 2012 election heated up, Chris left the organization because he couldn’t in good conscience be responsible for running a campaign that forced members to abandon organizing around local issues in favor of supporting President Obama’s re­election campaign and other Democratic candidates. After Chris left, he advocated locally for Jill Stein while trying to start a local Green Party Chapter. During this time, Chris also helped found a nonprofit in Springfield and after the organization changed locations, Chris served on its advisory board.

Chris has been involved in a wide range of other movements and organizations ranging from organizing a Haymarket Festival on May Day to participating in an anti­fracking sit­-in outside the Illinois Governor’s Office, to recently serving as Springfield’s Team leader in Illinois’ Jill 2016 ballot access drive. Chris presently works at an Montessori school with students ranging from three to six years old and will soon begin working towards becoming a certified Montessori teacher. Chris is in the process of helping to turn a renewed energy about the Green Party in Springfield, following a recent visit from Jill, into a re-born local Green Party chapter. Chris is an alternate delegate to the National Committee from Illinois and a member of the Green Party Youth Caucus.