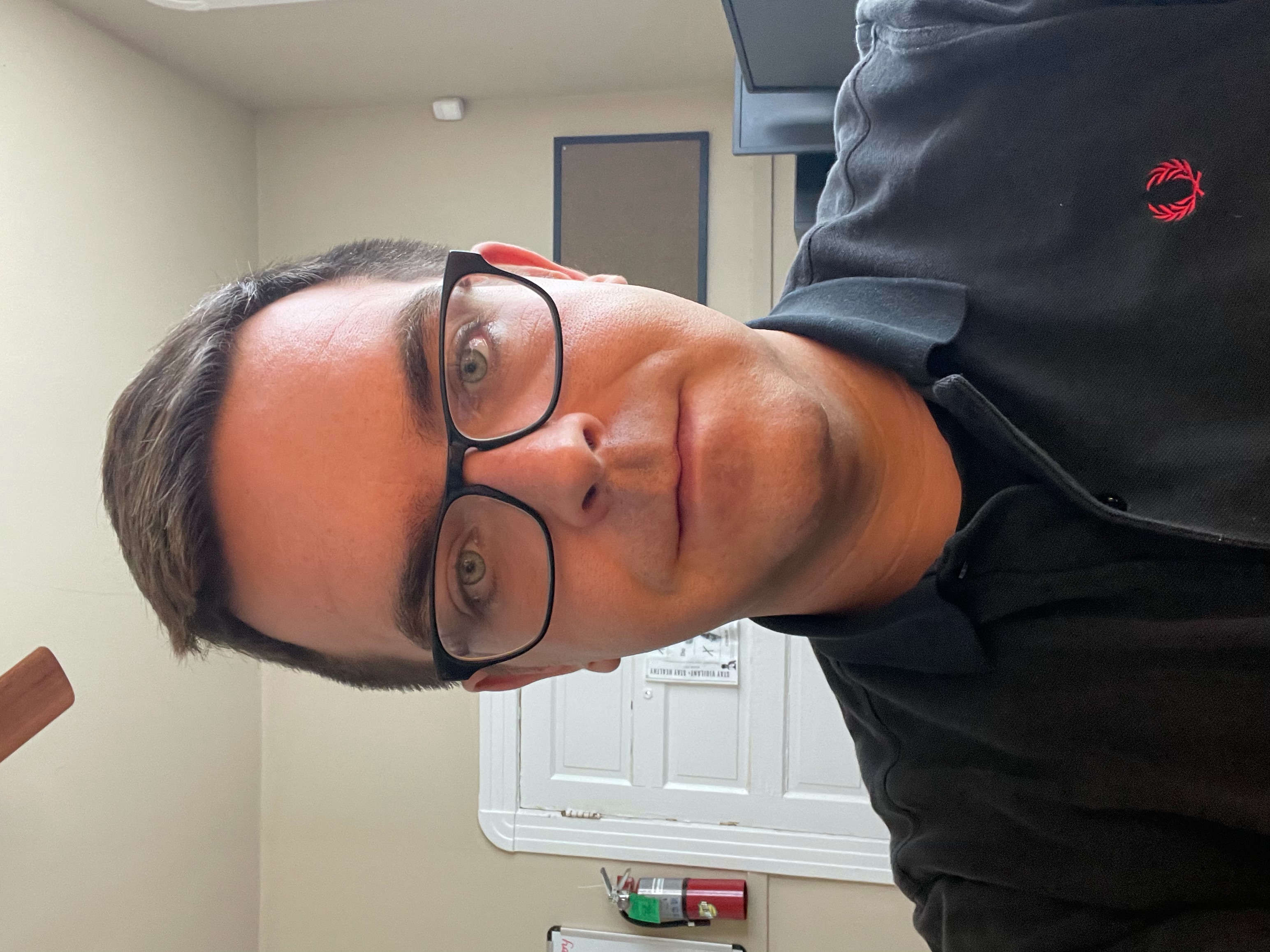 It is with great pride that I step forward as a nominee from the State of Louisiana, a state with massive extractive industry and in constant struggle for Black Liberation, Workers’ Rights, Reproductive Justice, Queer Liberation, Indigenous Liberation, and the struggle against Climate Catastrophe. It is with these in mind that I make the following statement, and any statement previously or moving forward.

Given recent events within the party, now is the time for unity; it is not just the corporate duopoly and their shills that seek to divide us, but, indeed, sometimes our own words and actions that have the tendency to serve as the agents of our own destruction. I pledge, wholly, to approach all other Greens assuming best intentions for the party, and ask that others do the same. Not all political disagreement is personal, but rather, spirited and passionate debate ought be encouraged within the parameters of political issues.

I understand that the Steering Committee is tasked with carrying out the day-to-day workings of the party, and find that the best way to build party cohesion is fostering dialogue between the different committees and functionaries of the national party. What is the purpose of an EcoAction committee without corresponding committees related party growth to garner actionable political power from EcoAction’s actions? Encouraging collaboration and conversation, rather than siloing our efforts is the only way forward.

Further, I believe that outreach is the number goal for the party at this time; we need to grow, and I believe there is no debate on this issue. The national party should, as it has with Louisiana, render aid to grow state and local parties to best of its ability.

I believe, firmly, that education is a core components of party growth, and that Agitate, Educate, Organize, and Innoculate, ought be a party mantra at this juncture. These organizing principles, while seemingly a more simple model to follow than not, tend to be overlooked by many of us, myself included, to the detriment of party growth. It is with these consciously in mind, that I intend to move forward on the Steering Committee, should you elect me.

We’ve got issues as a party, and that’s an unavoidable subject to broach, here, and a reputation both internally and externally for being ineffectual. Instead of nostalgia and relying on the memories of the size and strength of the party at one point or another, we need to be forward looking, not only embracing the struggles of the day, but ahead of the curve for future struggle. The only way this party survives is to remain relevant in the ever-shifting Twenty First Century landscape, and we need to get better at playing the three dimensional chess match that this requires.

Many members of the party are aware of my organizing work, and many of you I’ve had the honor and pleasure of organizing alongside for almost a decade against some of the most austere policies and spite filled hate groups in the country. This work will surely continue.

To address the elephant in the room about Georgia and other state parties: These are incredibly difficult decisions for all involved, and for the party generally, and given what I’ve previously stated, a particularly difficult decision for me, practically. What we need going forward is the healing of bitter divides and coming together as a cohesive and effective party, not for our own sake, but for the sake of our states, our country, and our planet; we have good policy, and I think we should get to that and stick to that—the strength of the Green Party is its policy.

In summation, if you want a forward-thinking co-chair, in touch with the zeitgeist, experienced in negotiation, experienced in organizing, and willing to work to unite the party, your vote for me is certainly the right decision.

Solidarity, and the Struggle Continues,

Chris Stella, JD, New Orleans, Louisiana, (He/Him)(Bisexual), is Co-Chair of the Green Party of Louisiana, elected in October 2020. He is a member of the EcoAction Committee, Lavender Green Caucus, Accreditation Committee, and is an alternate to the National Committee. He is an active member of the newly formed Green Party of Greater New Orleans. Chris first became active in the Green Party in Greensboro, North Carolina, in 2016, and helped with various events surrounding ballot access and local campaigns.

Chris is a member of the National Lawyers Guild and the American Society of Criminology.

The bulk of his professional work has been related to labor and poverty. Chris has worked for the Farm Labor Organizing Committee of the AFL-CIO, the Interactive Resource Center (a day center for those experiencing homelessness), various public defense agencies, Elon Law’s Humanitarian Immigration Clinic, and is currently employed as a harm reductionist for a large substance use non-profit.

Chris graduated in December 2013 with a BA in English from the University of North Carolina at Greensboro, a Juris Doctorate from Elon University School of Law, and is an MA candidate at Loyola University of New Orleans in the Criminology and Criminal Justice program. His master’s thesis was on Hurricane Katrina as a Neoliberal and disaster-capitalist catastrophe, and advocates for a novel statutory reading of international human rights accords to hold institutional actors accountable for gross negligence and affirmative acts surrounding disaster.