May 1, 2002 Convergence in defense of Immigrants and their Human Rights 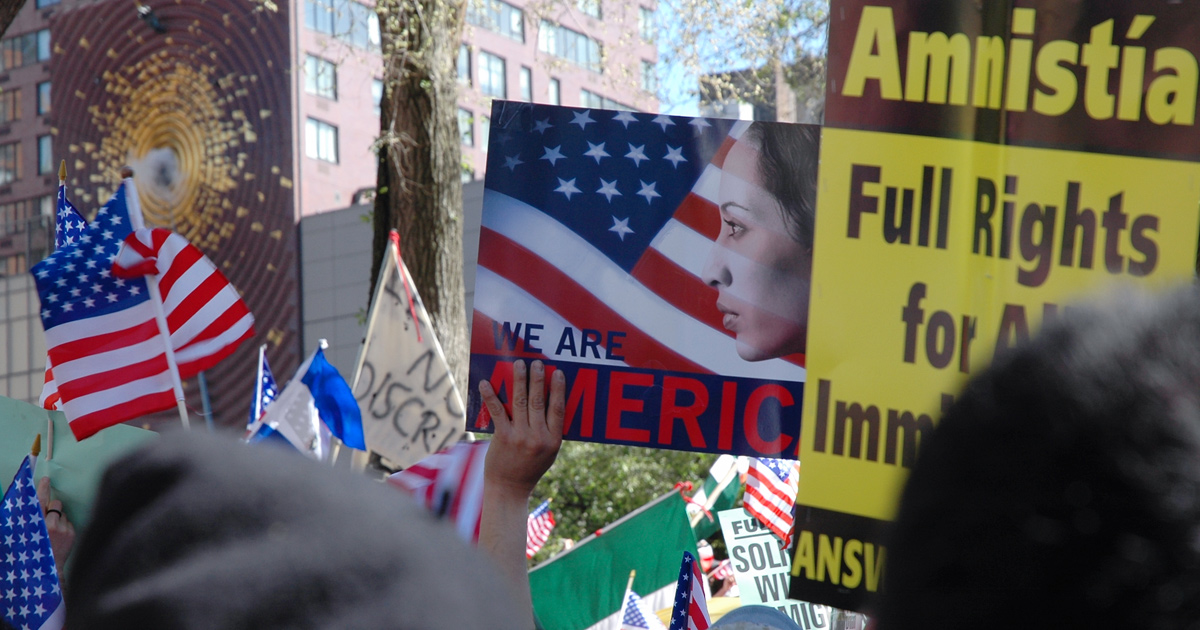 Since 911 immigrants have seen their basic human rights further eroded. They are now also unable to travel to DC to speak on their own behalf because of the potential for arrest and deportation. On May 1, 2002, Immigrant, Union and Latino activists and sympathizers will go to Washington DC to speak-out for the most exploited workforce in the the country. If the Green Party of the United States (USGP) is ever to stand-up and support our brothers and sisters, now is the time to do so.

The USGP has been trying to increase diversity within the party by reaching-out to under-represented groups, such as Latinos. Some of our efforts are now starting to bear fruit. This event is SO important that both Nathalie Paravicini (Secretary) and Anita Rios (Co-chair) will go to DC again on May 1. We appeal to those of you who can to go to DC. There will be a very important meeting with representatives from key organizations working within the Latino community

The Steering Committee has endorsed and requests the following endorsements and actions by the Coordinating Committee: