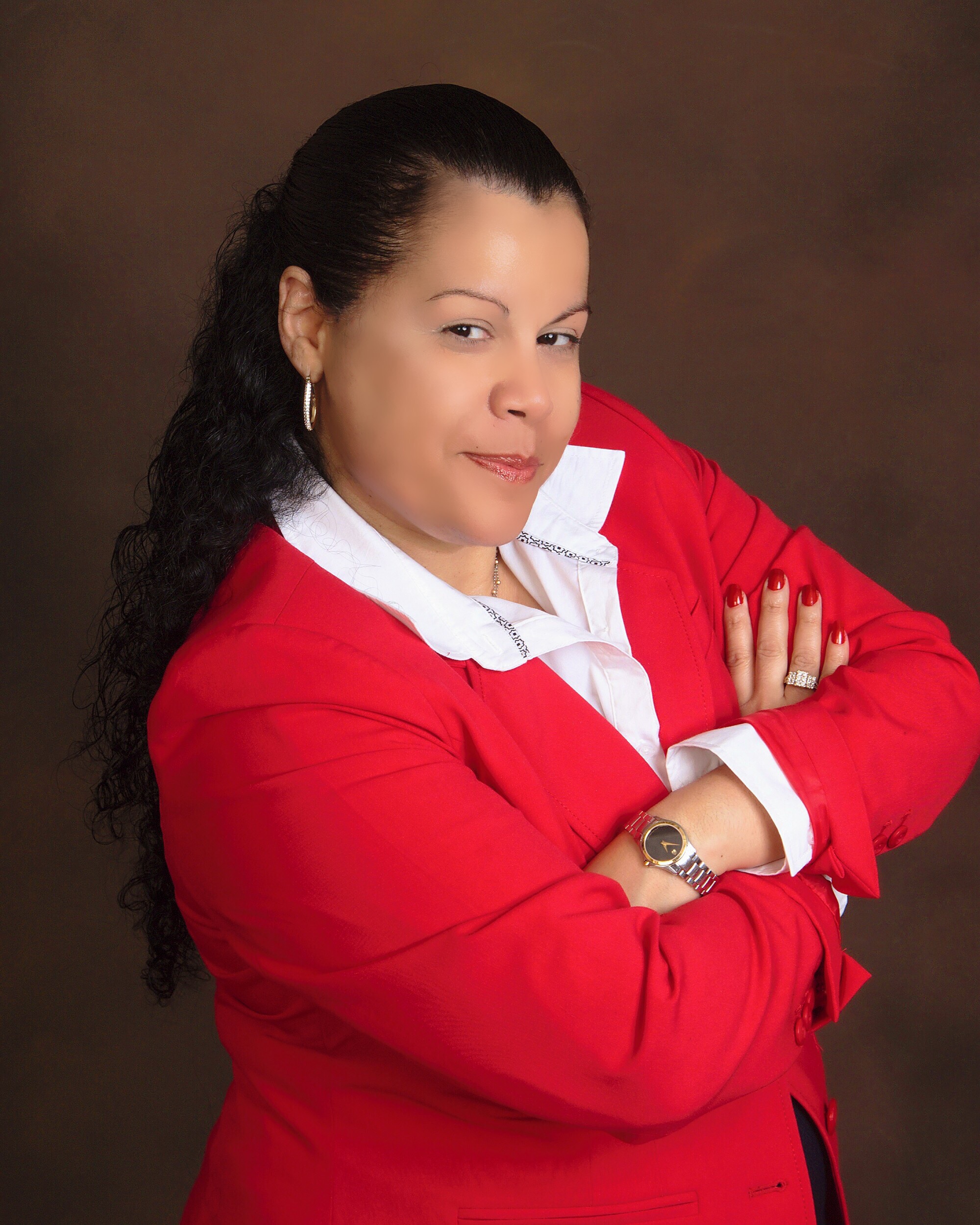 Darlene Elias first encountered the Green Party five years ago when she approached them asking for assistance in helping to prevent the demolition of Lyman Terrace, a low income housing complex located in Holyoke, MA where she grew up. The chair of the local chapter, the Pioneer Valley Green Rainbow Party, at the time was a lawyer and offered his services pro bono. His assistance, along with the zealous advocacy of Greens helped turn the tide for Lyman Terrace and its almost 500 tenants. Darlene is proud to say that on May 24, 2016, the City of Holyoke celebrated the ground breaking of a $35,000,000 project to renovate Lyman Terrace, which is fully supported by Governor Baker and his staff.  Darlene strongly believes it is activism on causes we are passionate about that will continue to distinguish the Green Party from the rest and bring people to our party. Since her first encounter with the Green Party, Darlene has worked on many causes in her community, which have ranged from housing, education, discrimination, union and labor, to running for political office. Darlene now proudly tells others that she am a registered member of the Green Party, Co-Chair of the Massachusetts Green Rainbow Party, and Alternate Delegate for the Latinx Caucus.

On a national level, Darlene wants to focus on increasing membership and strengthening the infrastructure of the party. She believes that we can and have to do this to ensure the future of our party, and the time is now to do it. As many are aware, people are disenchanted more then ever with our government. They know the system is rigged, influenced by corporate dollars, and it does not have its priorities straight.

Darlene believes that the Green Party must be the voice of the 99%, and work to ensure the fair and equitable treatment of the disenfranchised and marginalized by creating a fair and more just democracy. If we are to address the major crisis of our times, such as climate change, terrorism, xenophobia, racism, sexism, homophobia, transphobia, and social and economic inequalities to name a few, we must run candidates and change the electoral system.

She believes that now is the time to make the move. The youth of America are protesting in the streets and showing up at the polls in record numbers demanding change. It will behoove us not to believe that youth are the future of our party and will change the landscape of our country. They have the power to make a difference as leaders and it is our responsibility to usher them into the Green Party with open and welcoming arms, provide refuge, encouragement, and guidance as much as we can.