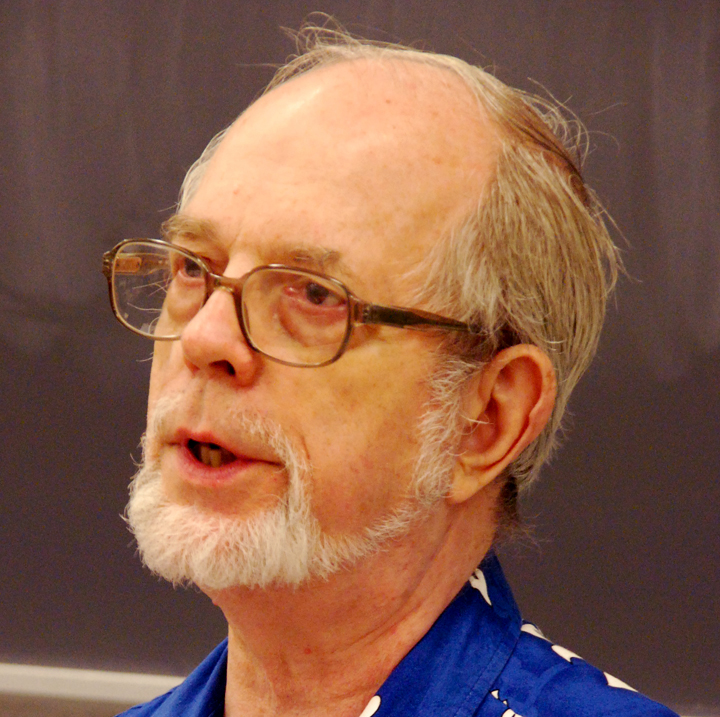 The Green Party of New York State today mourned the passing of David McReynolds at the age of 88, long-time anti-war activist, editor of the journal Liberation, Socialist Party USA presidential candidate in 1980 and 2000, and former Green candidate for US Senate in 2004. He was a longtime member of the War Resisters League, and helped organize one of the earliest draft-card burning protests against the Vietnam War. Party officials said McReynolds was an inspiring and dedicated advocate for peace and socialism, and that he would be greatly missed.

“I was deeply saddened to hear about David’s death. Long an admirer of David’s work, I was privileged to coordinate his U.S. Senate campaign for the Green Party in 2004. His unwavering commitment to peace and social justice was a foundation of the anti-war movement and an inspiration to us all.

"I remember fondly not only the rich political conversations and sometimes disagreements but also the wonderful stories of his time in the movement and of course sharing photos and the antics of our cats over the years. He was a mentor, comrade and friend. His gentleness, intellect, humor and dedication to peace will be missed by us all,” stated Gloria Mattera, party co-chair.