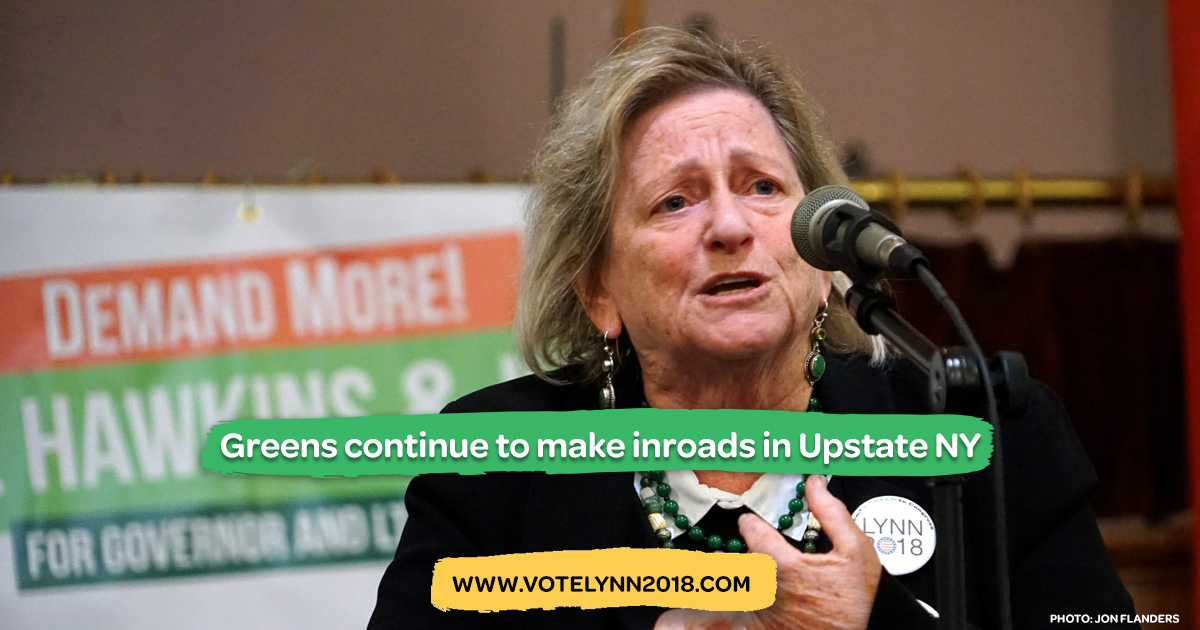 Three debates between the candidates running for the 21st Congressional District of New York were announced today. The announcement, sent in a press release from incumbent U.S. Rep. Elise M. Stefanik, said that the debates will include Democratic candidate Tedra L. Cobb and Green Party candidate Lynn Kahn.

The debates will be televised and hosted by three local TV channels — Mountain Lake PBS in Plattsburgh on Oct. 23, WWNY in Watertown on Oct. 30, and Spectrum News in Albany on a date to be announced.

“I look forward to sharing (my) record and to exchanging views with both of my opponents,” Ms. Stefanik was quoted as saying in the press release. “I’m confident these televised debates will better inform voters of their choices on Election Day.”

Ms. Kahn said she was pleased that the debates were including her as a third-party candidate.

“With three strong women, these debates promise history-making conversations and will reach voters throughout our district and beyond,” Ms. Kahn wrote in a statement to the Times.

Ms. Kahn also said that there will be a candidate forum on Oct. 18, organized by the League of Women Voters of Saratoga County. The tentative location is Lake George High School.

Ms. Cobb will also attend the candidate forum, according to her spokesman Brian Phillips Jr. Ms. Stefanik’s campaign spokesman, Lenny Alcivar, said in an email that the campaign’s debate schedule was what was outlined in the original release.

More details on the debates will be made available later in the fall.

This is a breaking news story and will be updated as more information is available.