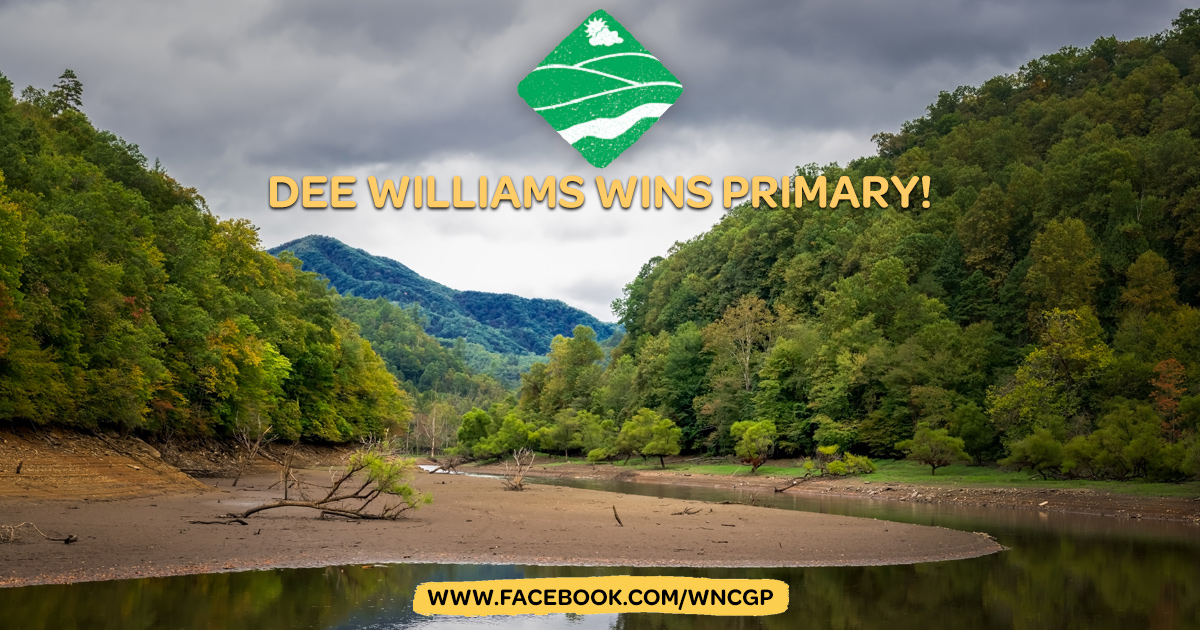 On Tuesday, Dee Williams placed fourth in the Asheville, North Carolina City Council Primary out of a field of twelve at-large candidates. Williams, a member of the Western North Carolina Green Party, is the first Green candidate to break through a city council primary, and is now one step closer to becoming in the first Green Party member elected in the state of North Carolina. This historic grassroots campaign has been powered by a diverse cast of passionate volunteers. Williams, who received 1179 votes in the 2015 primary, nearly tripled her votes this year, with 3408 votes. 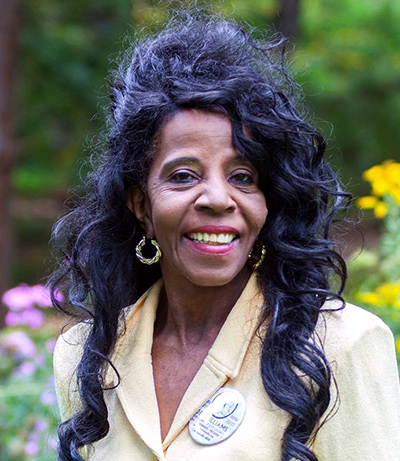 Dee's platform issues include: living wage jobs and the investment into and purchasing from local businesses, permanently affordable housing with Community Land Trusts, and development of effective regional land use planning to develop a multi-modal transportation system with a dedicated source of revenue which will reduce car use and reduce our carbon footprint in Western North Carolina.

In community activism, Dee organized and successfully negotiated with the largest employer in Western North Carolina, Mission Health, to remove the " box" from its job applications which mandated that applicants with an arrest record and/or felonies indicate such by "checking the box", and also, to pay a living wage. These successful negotiations affected over 10,000 jobs at Missions and potentially billions of dollars in hiring new employees at a living wage. Dee also negotiated the first contract ever extended to a black-owned firm by the City of Asheville, and while contracted and deployed as a subcontractor with the Atlanta National Office of the U.S. Department of Commerce, authored the City of Asheville/Buncombe County Minority/Women's Business Plan.

Dee Williams herself won an award for her highway construction company in 2006 as the Minority Construction of the Year for the Southeastern USA & Puerto Rico from the Commerce Department, The N.C. Department of Transportation the City of Asheville, and Buncombe County.

Dee looks forward to the November 7, 2017 election and continuing to spread the message of putting the needs of Asheville residents first. Williams has been endorsed by the Western North Carolina Green Party, the Asheville branch of the Democratic Socialists of America, the WNC Central Labor Union (AFL-CIO), and the Asheville branch of the International Socialist Organization. Her website can be found at www.dee4avl.com.