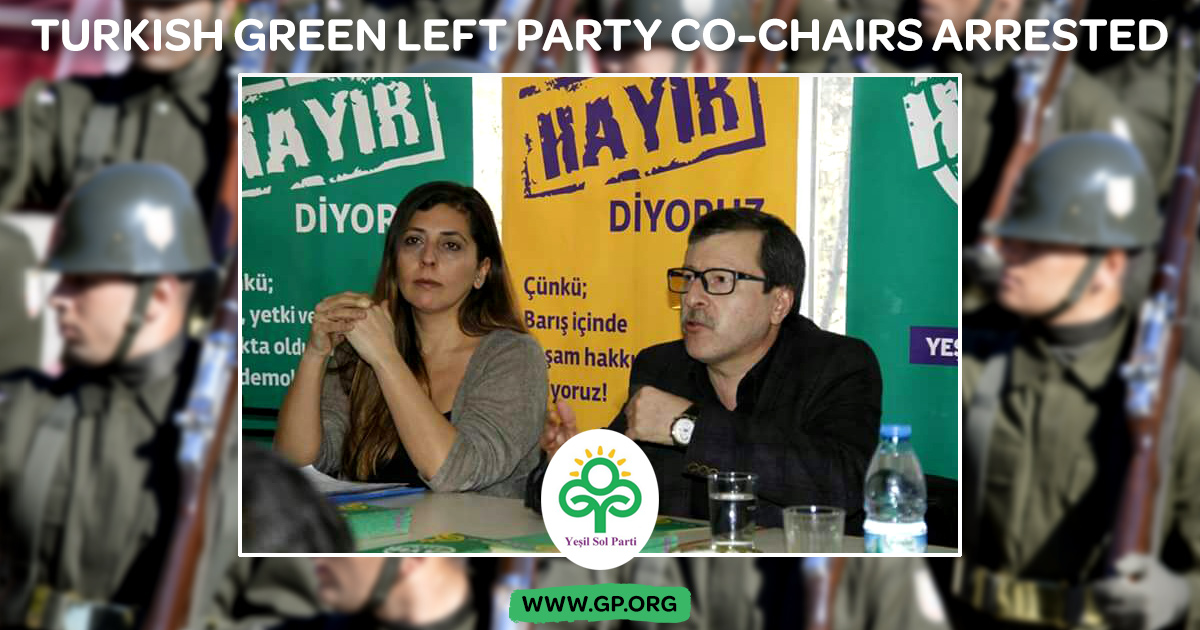 WASHINGTON, D.C. -- The Green Party of the United States has joined Green Parties throughout the world in demanding the immediate release of Eylem Tuncaelli and Naci Sönmez (pictured above), co-chairs of the Turkish Green Left Party (Yeşil Sol Parti), after special forces raided their homes in Istanbul on Feb. 9.

U.S. Greens are calling on the U.S. State Department to press President Erdoğan's government to end the arbitrary detention of Ms. Tuncaelli and Mr. Sönmez, who were taken into custody without formal charges.

European Greens published a statement calling for their release on February 9.

Since his election in 2014, Recep Tayyip Erdoğan's administration has shown increased contempt for human rights and freedom of the press, with crackdowns on political opponents, arrests of journalists, and purges of the judiciary and the civil service targeting those who object to his autocratic rule.

Greens in the U.S. expressed concerns over Mr. Trump's admiration of President Erdoğan but hoped that the State Department would act quickly to secure the Turkish Green leaders' release. 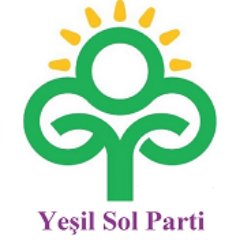 Formerly called the Greens and the Left Party of the Future, the Green Left Party is a left-libertarian and green party in Turkey. The party has formally acknowledged the Armenian Genocide.

The Green Left Party is a candidate member and the Green Party of the United States is a full member of Global Greens, the worldwide network of Green parties and political movements.