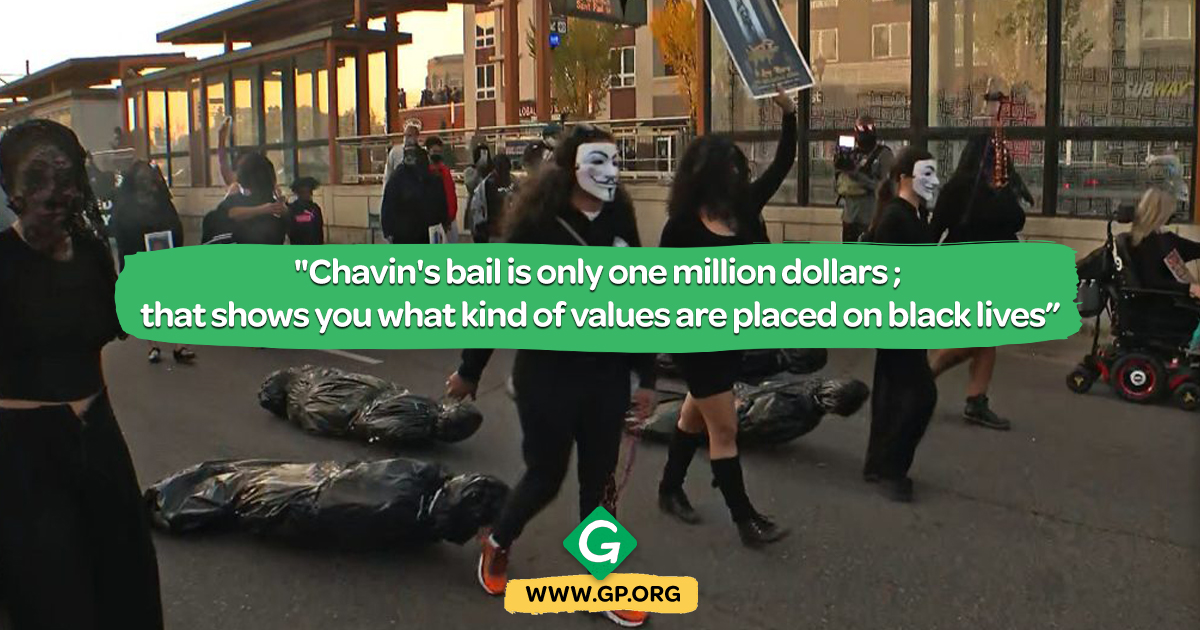 MINNEAPOLIS (WCCO) — Hundreds gathered in both St. Paul and Minneapolis Thursday to express outrage over the release of former Minneapolis police officer Derek Chauvin. He is charged with second-degree murder, third-degree murder and manslaughter in the death of George Floyd. A common sentiment among the two groups of protesters was that Chauvin getting out on bond shows the injustice of the court system.

"My community is dying," said a protester named Sapphire from Red Wing. "They are dying. They are killing our people. Change has to happen. It has to happen."

In Minneapolis, one of Floyd's close friends, Cortez Rice, spoke about hearing news of Chauvin's release.

"I broke down and cried. I went over there on 38th and George Floyd and just sat there," Rice said. "And for the fact that he's at home chilling, eating, relaxing and not in a cell where he should be at, is ridiculous."

Chauvin's $1 million bond comes with conditions, including he can't leave Minnesota without court approval, and must remain law-abiding while showing up for his court appearances.

"[The bail isn't] enough and it shows you and it's showing us how they value, what type of value that they're putting on black lives," said Trahern Crews with Black Lives Matter Minnesota. [Crews is also a co-chair of the Green Party of the United States].

"We're not going to f— up our cities, and we're going to do this the right way," he said.

Michelle Gross with Communities United Against Police Brutality spoke in Minneapolis to the crowd.

About 50 protesters were arrested overnight Wednesday, mostly for the misdemeanor of unlawful assembly.

The Minnesota National Guard and the Minnesota State Patrol were standing by again Thursday night. 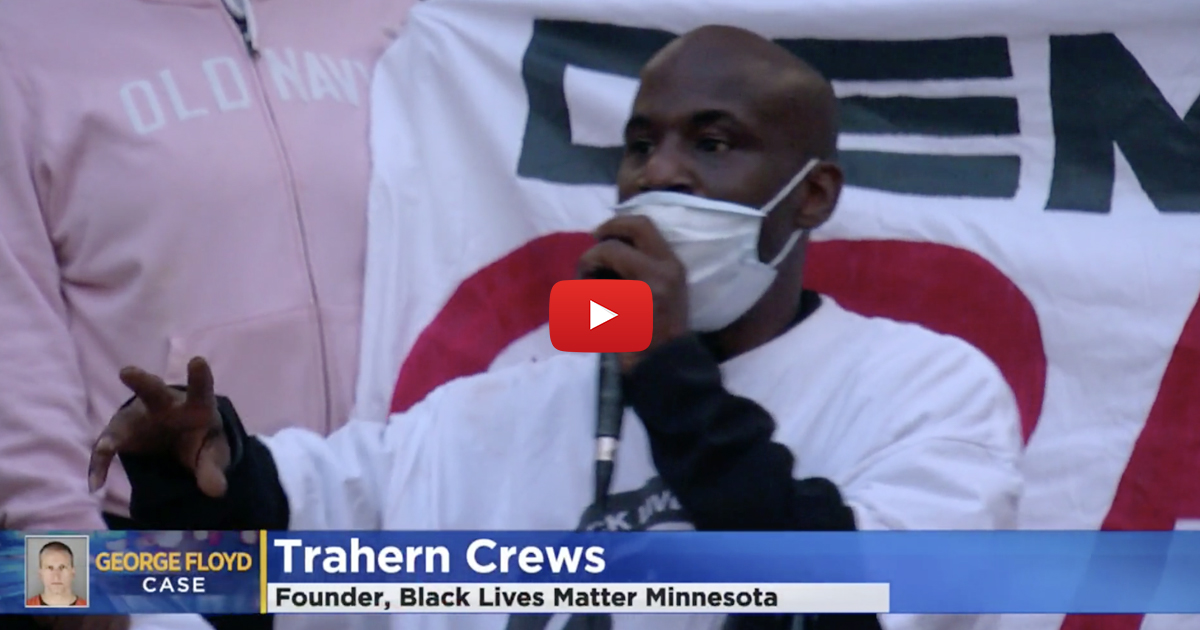