Diane Moxley, marching for what she believes in 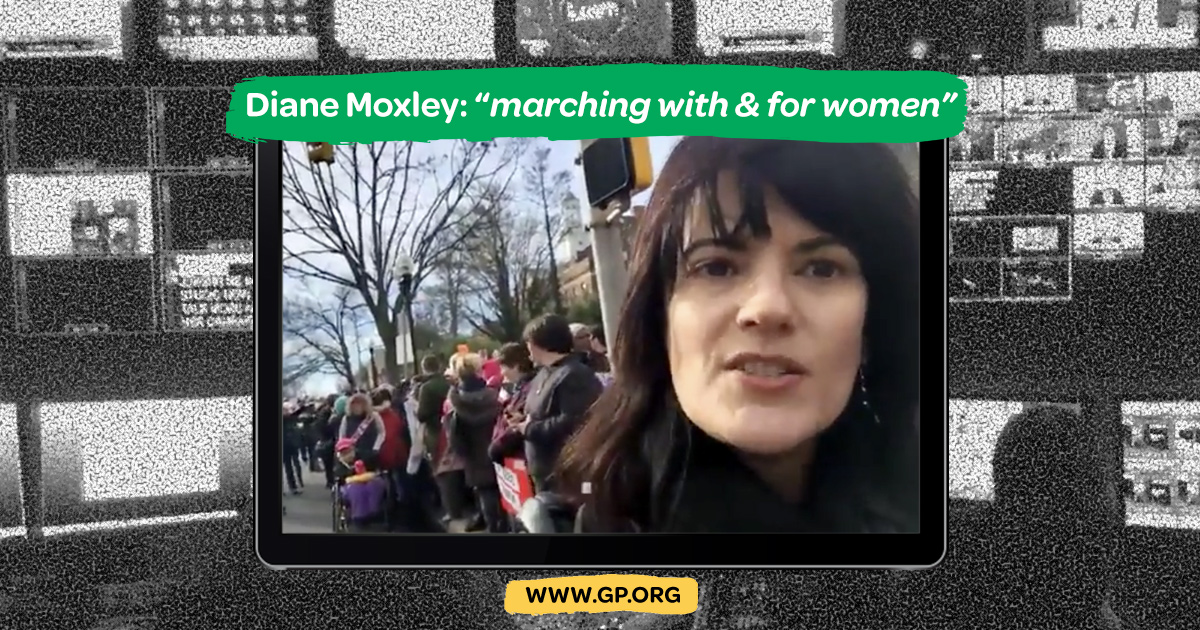 Diane Moxley is running for Congress in the Seventh Congressional District on the Green Party line. She is also a mom, lawyer, activist, advocate for social justice and for human rights.

Diane earned her undergrad degree in political science and philosophy from Kean University with her young daughter in tow at the on-campus daycare center. As an undergrad and single parent. She knew what it felt like to literally pinch pennies and other coins dug out of seat cushions to buy milk. Diane spent time on welfare lines. Then with some perseverance and a lot of loans, she graduated from CUNY Law with the specific purpose of serving those in need, those left behind without representation.

"We have watched as successive governments chipped away at the things our families need in favor of building an imperialist empire. The military budget for 2018 is over $700 billion and was agreed upon almost unanimously by the current Congress. That money is better spent on education, infrastructure, and education geared towards developing a more peaceful world."