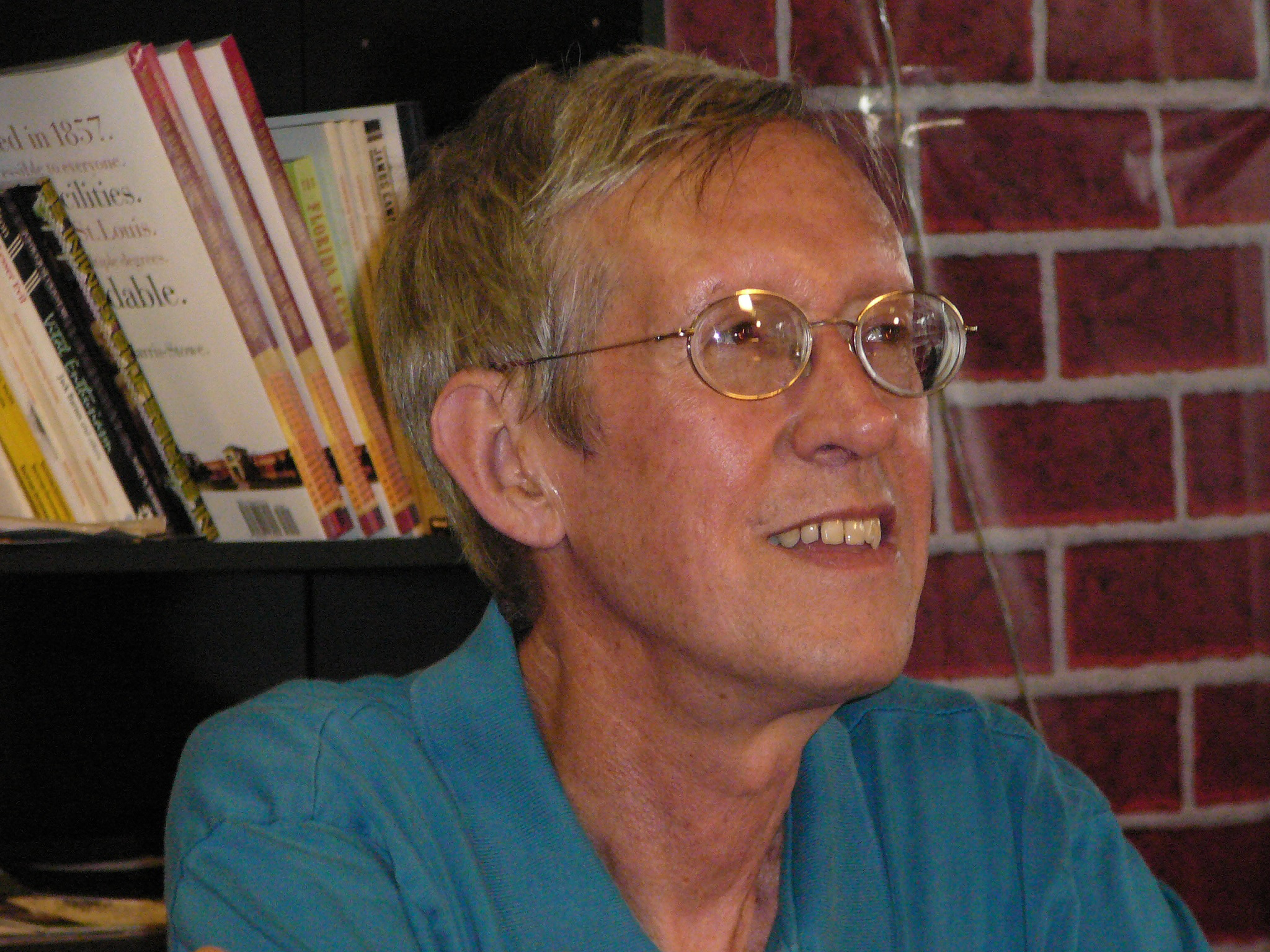 Don Fitz is on the Editorial Board of Green Social Thought, which is sent to members of The Greens/Green Party USA. A Green Party member since 1990, he is editor of the Compost-Dispatch newsletter, published for the Green Party of St. Louis. In 2015 he designed and coordinated the campaign for Proposition H, which obtained 69% of the vote, thereby significantly slowing overdevelopment in University City. He was the 2016 candidate of the Missouri Green Party for Governor and is its 2018 candidate for State Auditor.

He has taught Environmental Psychology at Washington University and Fontbonne University and many other psychology courses at colleges and universities in the St. Louis area.