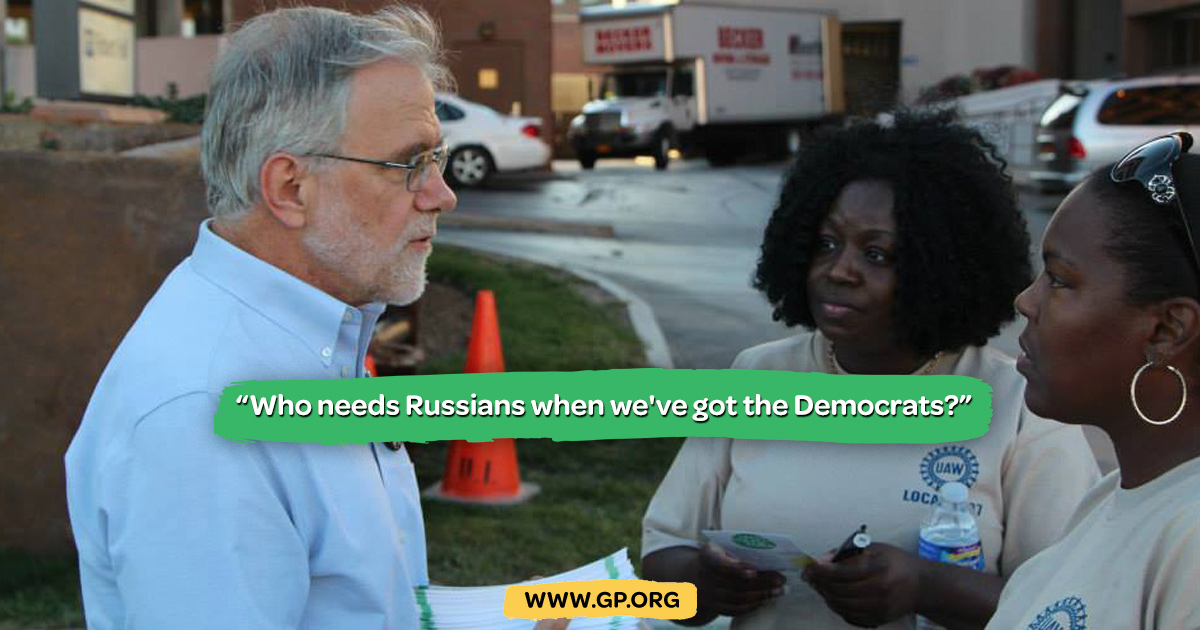 To the Editor: The "Democrats' Secret Plan to Kill Third Parties in New York," as the headline on an Oct. 29 New York Times report put it, is no longer secret.

On Monday, Nov. 25, 2019, the Public Campaign Financing Commission voted to raise the vote threshold to secure a party ballot line from 50,000 to the higher of 130,000 or 2% every two years in gubernatorial and presidential years, instead of every four years in gubernatorial elections. They also tripled the petition signatures required to put an independent candidate for statewide office to 45,000.

Syracuse Mayor Ben Walsh was elected on third party lines. I have received as much as 35% in a citywide race and 48% in a district council race on the Green Party line. Don't our voters have a right to have their candidates on the ballot?

If a third party fails to meet the new vote threshold, 45,000 signatures to get back on the ballot is a death sentence. Forty-five thousand is higher than every other state except Texas.

Why is a commission set up to recommend a public campaign financing system taking it upon itself to kill third parties? The commission's recommendations go into effect unless the state Legislature comes back into session to defeat them. Are state legislators Pamela Hunter, Rachel May, Bill Magnarelli and Al Stirpe going to stand up against their leadership on this?

The Democrats are all up on their high horses about the attack on our democracy by Russians. But who needs Russians when we've got the Democrats?