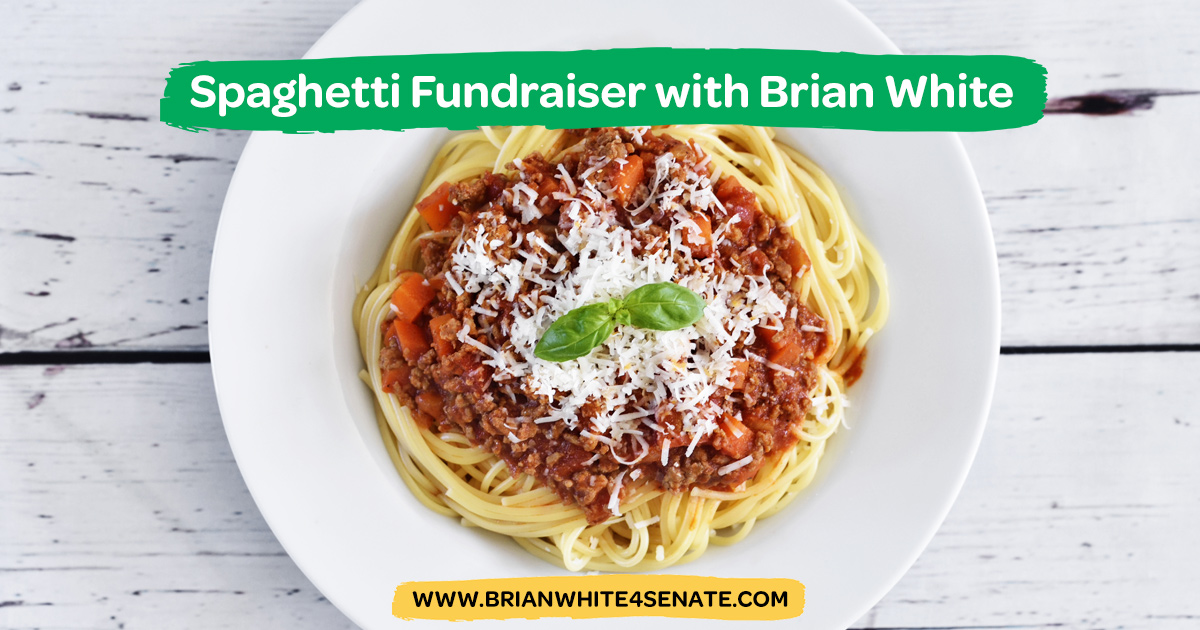 So when you vote Brian into office, what is he going to work on to fix this?

We've just released our Electoral Reform Platform Plank and you can check it out and give your feedback at www.brianwhite4senate.com/electoral.

We're up against some big money candidates so please share this on your social media and forward this email to everyone you know who wants our political system to change.

Brian's campaign manager, Dave, is supposed to be laying off the carbs. So what are we doing? A Spaghetti Dinner Fundraiser, of course! This Sunday, April 29th at Dicky's, 791 Meigs Street, in the city from 4-7pm, we'll be eating all the carbs so Dave doesn't have to. Don't worry, we'll also have meatballs (and fake meatballs) as well as salad for you fellow non-carb eaters. And gluten free pasta as well. It's $20 a person and there's going to be a silent auction going on. The auction will have original artwork from Magnus Apollo & Jason Yungbluth as well as some unique items you won't want to miss. (See below for some pictures.)

There will be a cash bar, awesome people and super cool music. Let's eat and get Brian into office!

Donate to Friends of Brian White at: www.BrianWhite4Senate.com/donate

If you're not able to make it this Sunday, but still want to donate to the campaign, that's an easy thing to do. Our website is set up to take donations. Your money will go to spread the word about Brian's campaign (and nothing more). Campaign literature, volunteer t-shirts, bumper stickers, etc. is what's on our list of things to buy. We're not spending money on extraneous or extravagant things that you see some candidates do. And we are not able to use tax dollars to send campaign mailings that are (poorly) disguised as updates from those in office.

One of the things every candidate must do if they are serious about getting elected is going door-to-door to talk to those they want to represent. Brian is ready to go and will be starting on Saturday, May 12th. But a candidate can't do it alone. Will you help? It seems daunting, but our campaign is going to be putting a twist on the usual door-to-door activity. It'll be unique, fun, and best of all, you won't have to do the majority of the talking.

Interested? You can reply to this email OR go to our Volunteer page.

Don't worry, we'll train you and you won't be doing it alone.

Folks are very excited about Brian's campaign for State Senate. So much that some have expressed interest in running for office themselves! Would YOU be interested? The local Green Party is having a mini-workshop on how to run for office on Thursday, May 10th from 7-9pm. Go to www.gpomc.org for more information.

Don't let Brian have ALL the fun. Run for Assembly, School Board, Town Council, or something else later on.

Thank you for your interest in the Brian White for Senate campaign. Together we're going to revitalize the 55th District while changing our political system for the better.

Here are two of the pieces that will be auctioned off at the Spaghetti Dinner on Sunday: 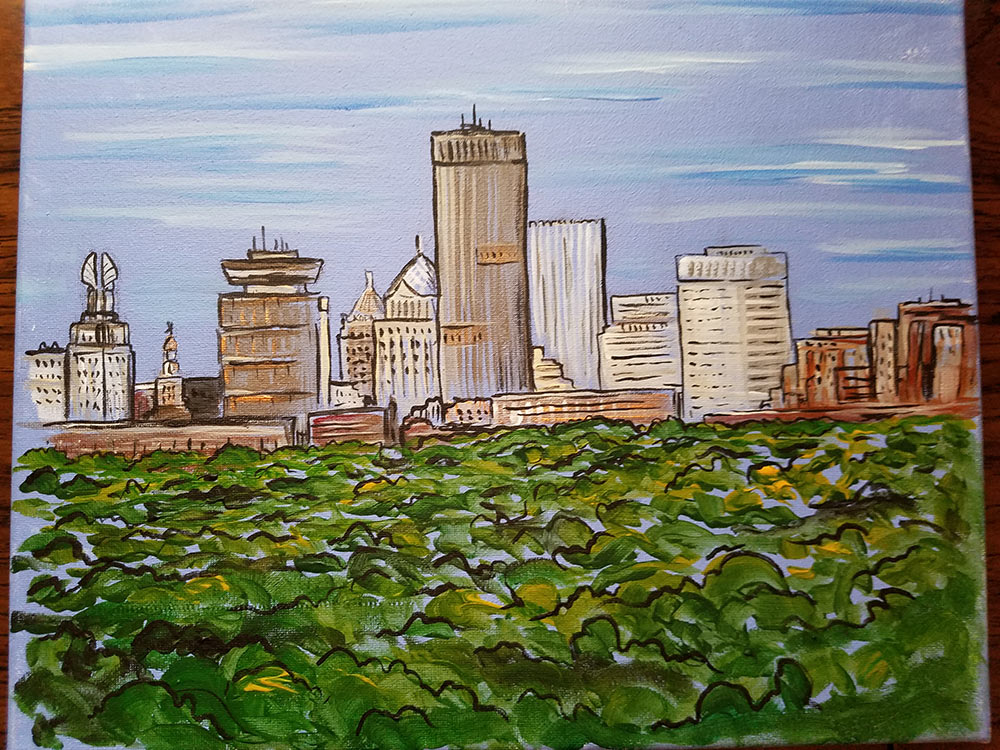 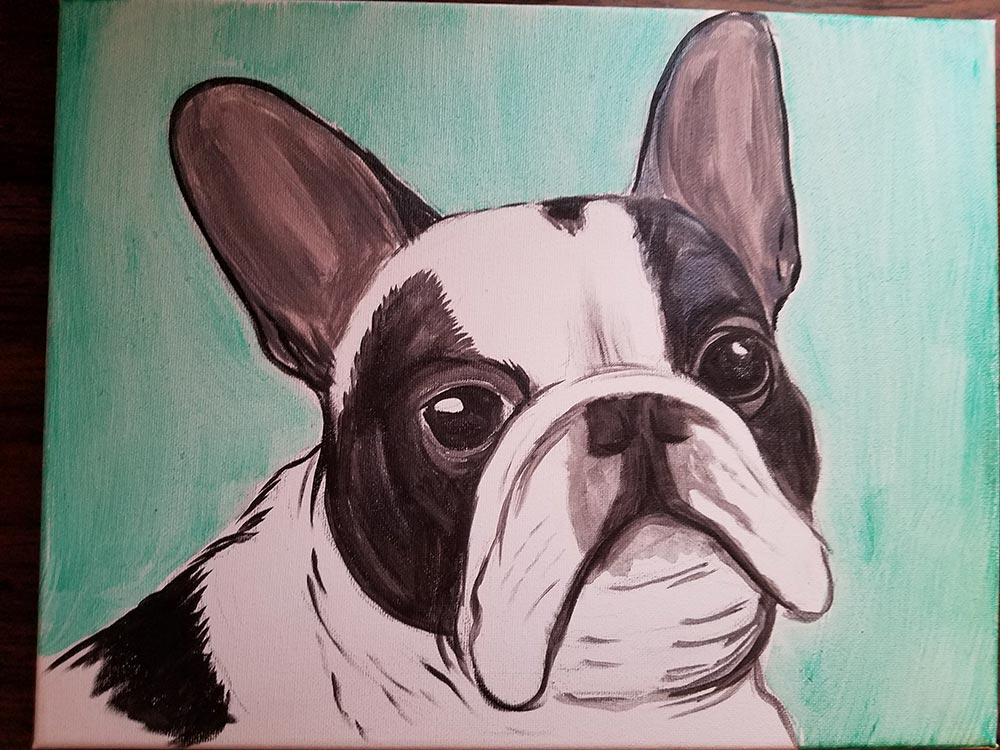