Economic Update: A Green 3rd Party for the U.S. 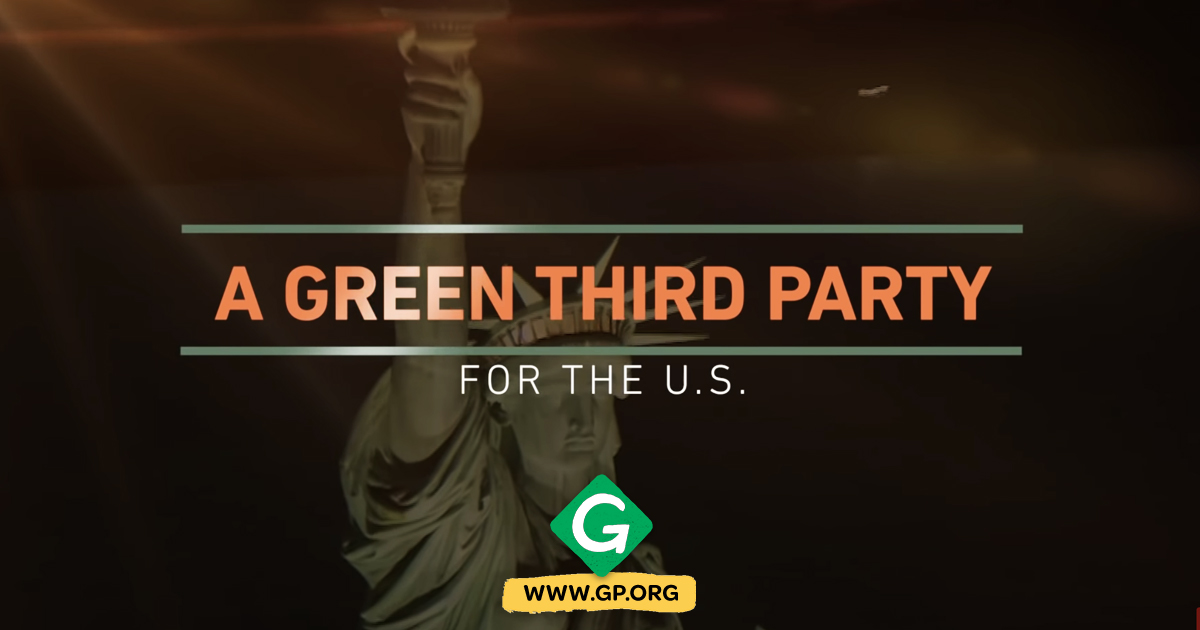 On this week's episode, Prof. Wolff talks about Rolls Royce's $400,000 cars, unionization defeat at Amazon, why Biden boom is just hype, and progressive wins in the New York state budget. On the second half of the show, Wolff welcomes Green Party leader Dr. Jill Stein to discuss the achievements and goals of an anti-capitalist 3rd party.

Jill Stein is an organizer, physician and environmental health advocate. As the 2016 Green Party presidential candidate, she gave national voice to the Green agenda that progressives of all stripes now routinely give lip service to– from an emergency Green New Deal, to Medicare for All, a student debt bailout and reparations. She also promoted a demilitarized foreign policy based on international law, diplomacy and human rights – a position sorely lacking in the bipartisan agenda.

Following the 2016 election, Jill was targeted in a McCarthyite investigation by the Senate Intelligence Committee for three years. This was prompted by her attendance at a 2015 conference in Russia advocating peace in the middle east, a global green new deal, and nuclear disarmament.

Now in the face of growing bipartisan political repression, censorship and warmongering, she continues to fight for political choices beyond the parties of war and Wall Street. This means fighting for the right not only to vote, but to vote for what we want, not against what we fear. Thus the reforms of Ranked Choice Voting and proportional representation are a key part of her work to help revive our embattled democracy through independent politics.

In 2006, she transitioned from clinical medicine into “political medicine” to help heal "the mother of all illnesses”, our sick political system that’s literally killing us.

Economic Update with Richard D. Wolff is a @Democracy At Work​ production. We make it a point to provide the show free of ads. Please consider supporting our work. Donate one time or become a monthly donor by visiting us at democracyatwork.info/donate or become a patron of Economic Update on Patreon. Your contributions help keep this content free and accessible to all. Now more than ever, sharing Prof. Wolff's message is critical.