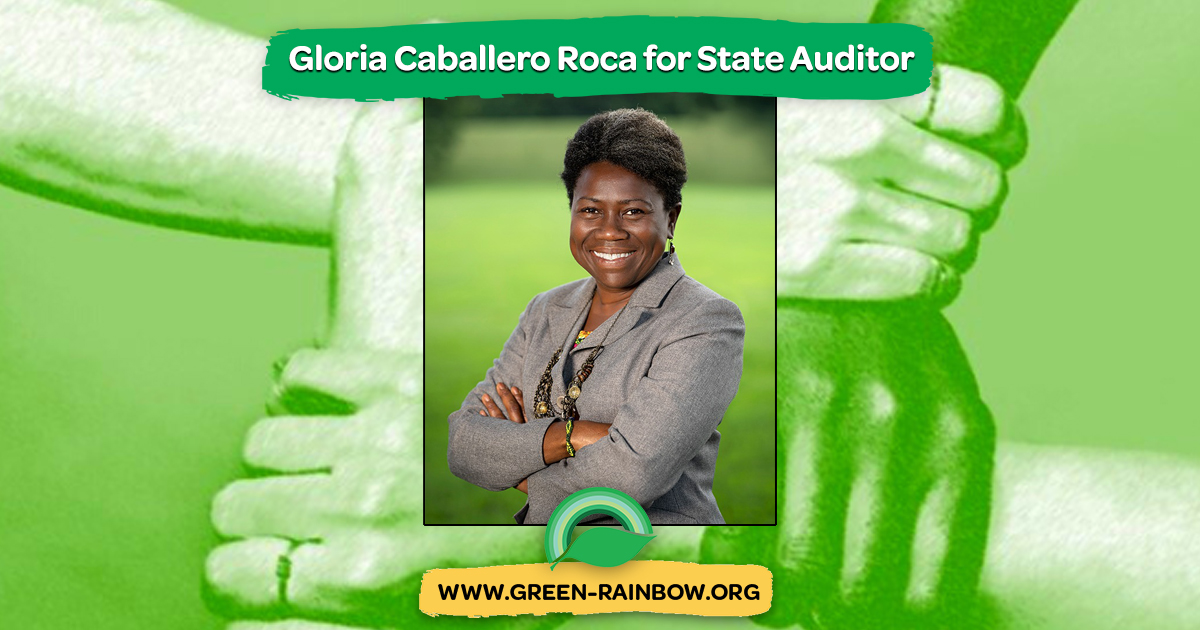 Gloria Caballero Roca began life in Cuba as the third of four children raised by a single parent. Though a single parent herself at nineteen, Gloria relentlessly pursued academic excellence.

Her achievements and expertise include an undergraduate degree in simultaneous interpretation from English to Spanish (Havana, Cuba), a Ph.D. in Latin American, Caribbean and Portuguese Languages and Literatures (UMass-Amherst), a Master of Arts in Women ́s and Gender Studies focusing on the Franco-Algerian filmmaker Jamina Benguigui and beur cinema (Lodz, Poland and U. Oviedo in Asturias, Spain), and a second Ph.D. in Women ́s and Gender Studies and Diversity (U. Oviedo). Currently a professor at Bard Microcollege Holyoke and Greenfield Community College, she empowers female students of all ages with the ultimate skills of reflection and critical thinking by teaching the Clemente Course in the Humanities through Holyoke's Care Center.

Dr. Caballero Roca is a committed activist for social and environmental justice. Her 2021 Holyoke mayoral campaign demanded decent affordable housing, an increased minimum wage to match inflation, economic development through local businesses rather than large corporations, investment in education (rather than MCAS testing and school receiverships), green transportation to improve water, air, and quality of life, reform of the justice system and immigration policies, demilitarization of police, and finally that public health take priority over profits in health care (especially now in the midst of an ongoing pandemic).

She champions equal opportunities for all the citizens of the Commonwealth and will hold state-funded services accountable to the public's interest with transparency, common sense, and justice for all.

"We deserve a State Auditor with common sense, integrity, and genuine empathy for the struggles of the people in the Commonwealth."

I will be accountable to all the residents of Massachusetts, not to the insiders who dominate Beacon Hill.