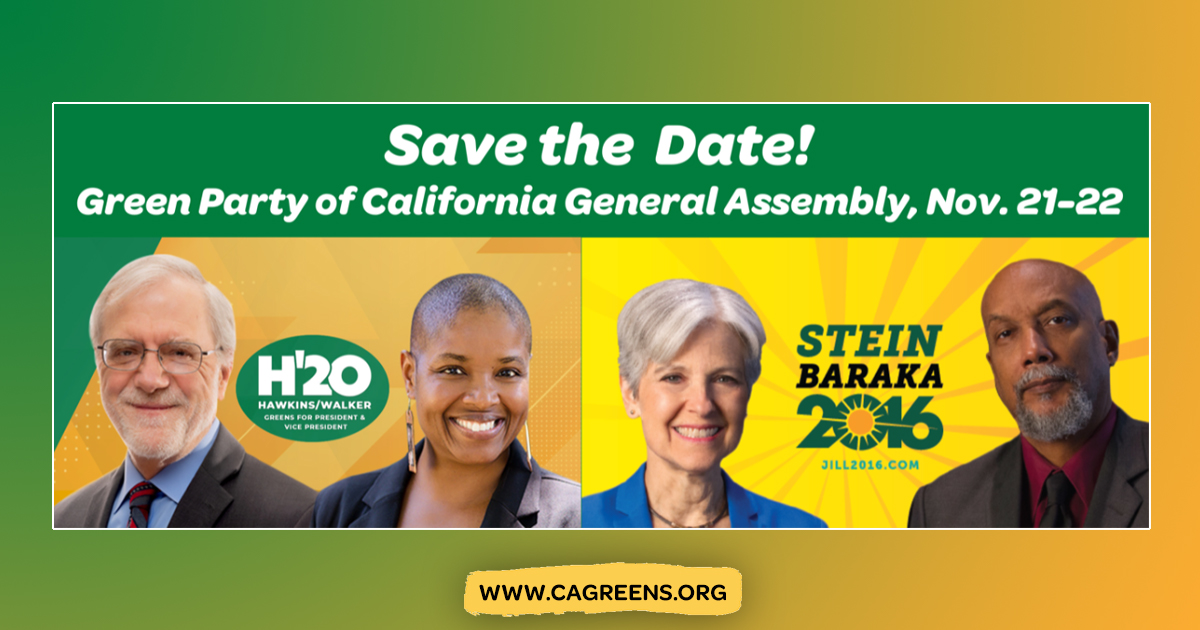 More than 12 days after Election Day, vote counts continue in Santa Clara County, California and the rest of the country. Although Trump has been defeated, it's been a very tight race for both major parties' presidential tickets and definitely not a victory for the Democrats in general. The fact that they could not easily "override" a candidate as repugnant as the U.S. President - and still do not understand his appeal to the million of people who voted for him - speaks volume. They are completely disconnected from the masses who've helped put them in power and seem light-years away from their daily struggles, economic anxiety, absence of affordable healthcare, food and housing insecurity, and much, much more. This op-ed by Bhaskar Sunkara in The Guardian explains why the menace of a far worse political figure than Donald Trump in four years remains very real.

With 20,681 votes (46.1%, ballot counting nearly complete) in San Jose District 6, Jake Tonkel ran an amazing race. He was able to unite people with similar goals and priorities around him, generate momentum around crucial issues, and meet with thousands of D6 residents who now know him and what he stands for. This is unprecedented for a Green candidate in a local race in the tenth largest city in the nation!

Green presidential ticket Howie Hawkins & Angela Walker received a disappointing result with only 0.2% of votes nationwide, 0.5% in California and 0.47% in Santa Clara County (4000 votes). The Green Party was on the ballot for 30 states this year, as opposed to 45 in 2016.

Fortunately, there's also some good news: out of the 26 California Greens who ran in 2020, at least nine Green candidates have won their race!! Most notably, Emmanuel Estrada, 26 years old, was elected Mayor of Baldwin Park (Los Angeles County)! Listen to Emmanuel's interview on Rising Up With Sonali and learn more about CA races.

The Green Party of California invites its members to join the upcoming General Assembly taking place on Saturday and Sunday, November 21 & 22, 2020. This will be a virtual GA by Zoom video conference.

At next weekend’s GA you will hear from our California Green candidates as well as Green Party 2020 candidates Howie Hawkins & Angela Walker and Green Party 2016 candidates Jill Stein & Ajamu Baraka, an Israeli draft resistor, and more. See the draft agenda for details.

Registration has begun and can be completed here. We ask for a contribution of $25 to cover costs and support the Green Party of California.

TODAY is the last day for early registration! The registration fee will increase to $40 after Monday, November 16.

Join the Santa Clara County Green Party for our monthly meeting (by teleconference) to learn about our plans and activities. MESSAGE US for meeting details.