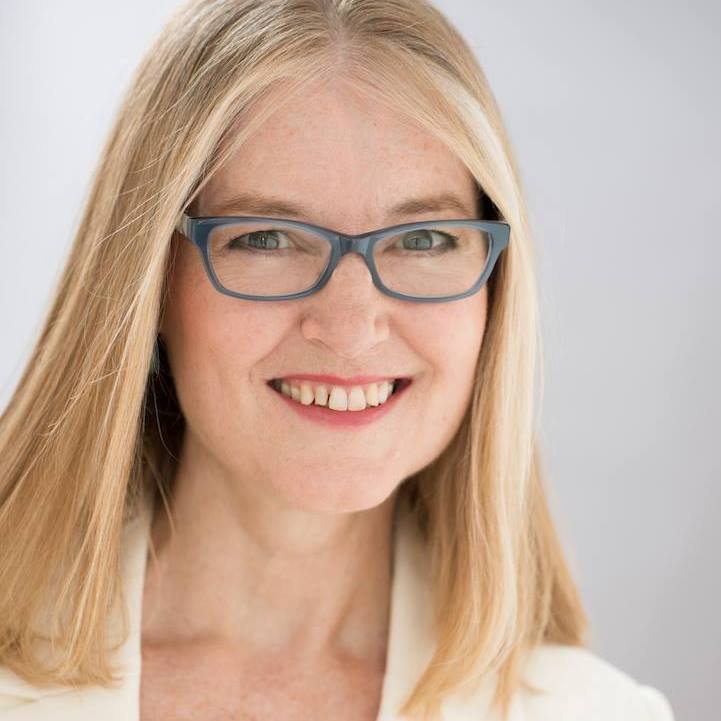 Elizabeth Dickinson has lived on St. Paul’s West Side since 1998 with her husband of 30 years, Christopher Childs.

Born in Massachusetts, she attended public schools in her hometown of Chelmsford. Her community service and activism started when she moved to St. Paul and noticed a coal burning smokestack from her window: she was motivated to gather concerned neighbors to start the Clean Energy Now coalition, which pressured Xcel to convert its urban power plants to natural gas – the cleanest option at the time.

She ran for St. Paul City Council in ’03 and for St. Paul Mayor in ’05 as a Green Party-endorsed candidate, entering the mayoral race late but winning nearly 20 percent of the vote (compared to the incumbent’s 27 percent) in the September 3-way primary – despite being outspent by hundreds of thousands of dollars.

Elizabeth is not a career politician, nor is she beholden to corporate interests. She is a strong believer in the core Green principles of social, economic, and environmental justice, grassroots democracy, and non-violence.