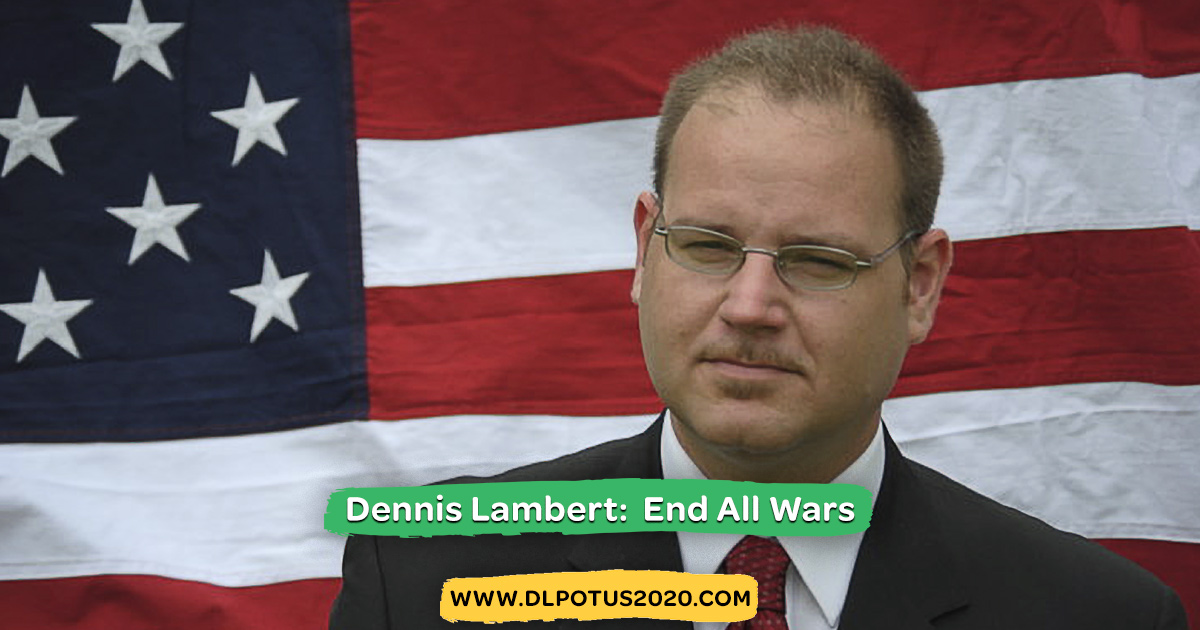 Our government has spent additional billions of tax dollars on the War on Drugs that have locked up a disproportional section of our minority citizens for simple possession and at the same time doctors, pharmacists, and pharmaceutical industry associates go free after over 60,000 Americans died from LEGAL drug overdoses in 2018 alone. A majority of the people fleeing violence from South and Central America, seeking asylum here are leaving because of the American government's policies on drugs. The police have been militarized and our nation imprisons more citizens than any other democracy in the free world.
#EndTheDrugWar

Congress and local governments have fed corporations untold amounts of tax breaks and deferments while at the same time refusing to raise minimum wage, protect workers' rights, and striping the social safety net for those who lose their ability to work. The government is quick to spend on business expansion, provide massive subsidies or tax breaks to corporations on the promise of jobs that are ALWAYS exaggerated by the businesses rewarded. The government has chosen to protect business interest over union workers complaints time and again, often draining pensions for executive bonuses.
#EndTheWarOnWorkers

The Pro-Life movement has infiltrated both Democrats and Republicans and created deep divisions in the political discourse. They have created a war on women by inserting their religion into the personal decisions between a woman and her doctor which will undoubtedly lead to back alley abortions and thousands of deaths because a woman has no access to medical necessities. Freedom of Religion includes Freedom from Religion. This is Evangelical Sharia.
#EndTheWarOnWomen

The ongoing trade war with China has already cost the economy billions, caused proud farmers to accept federal bailouts, killed thousands of jobs, and the American consumer has had to pay millions in additional costs to products for their daily lives. This has limited the market for American goods and prevented business from growing. Most likely this will lead to another economic recession.
#EndTheTradeWar

We have had decades of warnings about catastrophic climate change, we have the last twenty years of evidence with rising average temperatures, flooding, fires, tornadoes, and hurricanes punishing everyone around the globe, destroying personal property and killing millions and wiping out crops across the land. The Trump Administration has withdrawn from any possible chance at reversing the disastrous course of dependency on the limited supply and ecologically and health damaging fossil fuel.
#EndTheWarOnClimate

The Trump Administration is on a collision course with additional wars in Venezuela, Iran, North Korea, and who knows what or who else. Saber rattling by draft dodgers is a dishonorable result of decades of military contractors buying elected officials. The Military Industrial Complex has its hooks in this administration and no doubt will be in control of any Democratic administration if the past 30 years of history are any indication. It is a shame so many Evangelical voters support the murder of innocent lives overseas.

The Green Party is the only Anti-War party. It is not only because of this that Dennis Lambert is calling for an absolute end to ALL wars, it is also because American taxes should be used to support the general health and welfare of the citizens of the United States, not to line the pockets of pro-war politicians and special interests who want to take away American life and liberty.
#EndAllWars

More information about Dennis Lambert's campaign as the Poor People's Candidate for President and his policies for Making America Work for Americans are available on his website www.dlpotus2020.com.