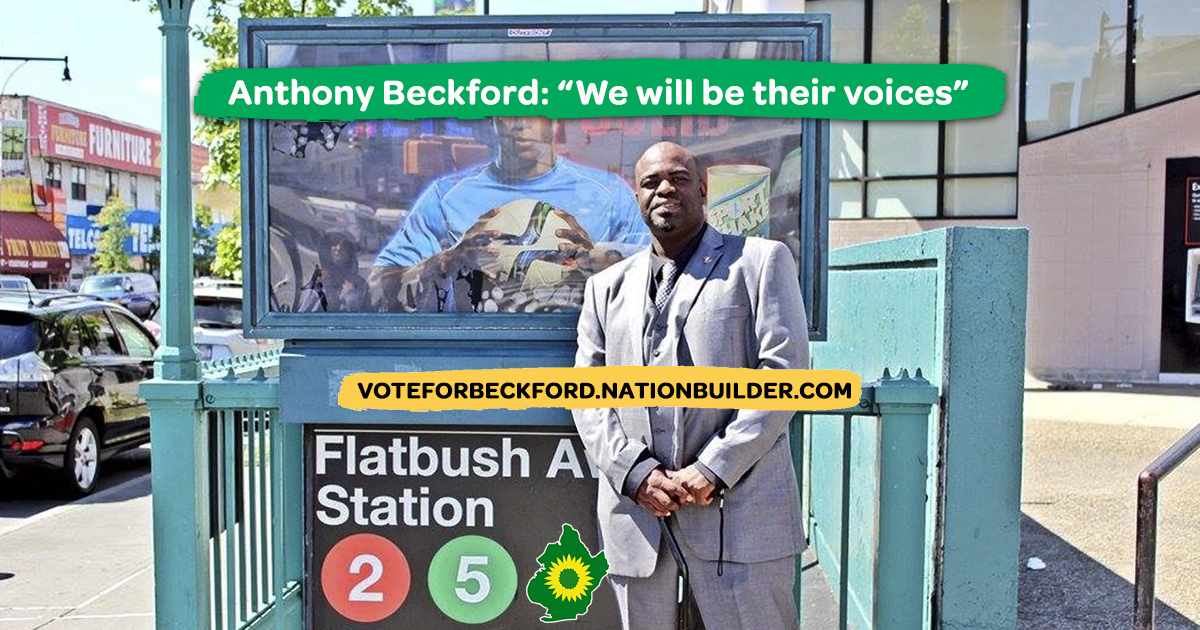 Come out 1:00 pm on Saturday July 14th to protest against Trump and his racist ignorant immigration policies. We'll be at the corner of Flatbush and Church Avenue in Brooklyn, NY.

Trump and his administration have been committing gross acts of violence against our Immigrant communities and against asylum seekers. He has called Caribbean Islands such as Haiti and others a shit hole, as well as various African nations. He has ICE harass and violate the rights of those who live in our communities and have separated many from their families.

He has put undocumented children to experience continuous trauma through his racist immigration policies. Trump, ICE and the Border Patrol have committed various human rights violations and must be held fully accountable for their crimes.

Here in Brooklyn we have had a Pablo, a pizza delivery man detained by ICE while doing his job and committing no crimes. Recently we have had an elderly couple, the Silvas, go to an army base in Brooklyn to visit their son-in-law and get detained and dragged off to a detention center located in upstate New York. There are thousands of situations like this that have gone unreported or not deemed by the media to be newsworthy. Well we will be their voices. We will fight for them to be returned to their families. We will fight for the trauma to end. We will fight for Justice.