While, to date, most elected Greens are working at the municipal and county level and don’t get a lot of publicity, the changes they are making are very real. And with the help of people around the country who are ready for real change – whether they volunteer, donate, run for office, or simply vote Green - we’ll be electing more and more people to higher and higher offices in the future. 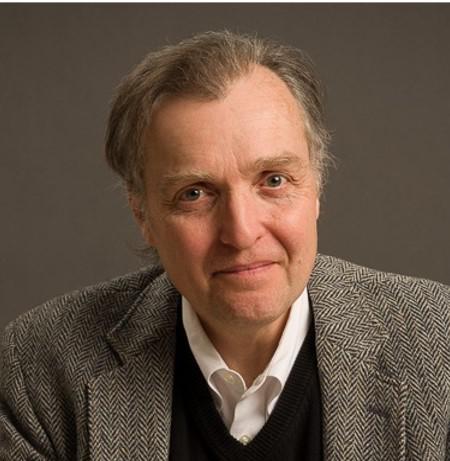 Cam was first elected to the City Council Ward 2 in 2005 and has been re-elected twice, in 2009 and 2013. The Twin Cities (Minneapolis and St. Paul) are America’s fourteenth largest metro area, with nearly 4 million people.

Cam has led on the environment, helping to negotiate a first-in-the-nation Clean Energy Partnership with electric and natural gas providers. And Greens moved the city towards grassroots democracy when Minneapolis adopted Ranked Choice Voting for city elections.

Cam recognizes that we all benefit when our society grants equal justice to all.

He led the fight to:

Cam has been involved in a host of concrete improvements to Minneapolis’ environmental policy, leading to the Twin Cities’ reputation as one of the greenest cities in America. A few examples:

He has been endorsed by SEIU’s Minnesota State Council and the Minneapolis Regional Labor Federation. 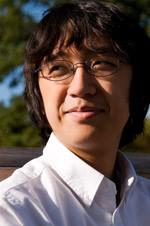 Pan, a senior at the University of Wisconsin-Madison, was re-elected to the Dane County Board in spring 2014. He was first elected in 2012.

He plans to continue his work on progressive causes, including increased funding for homeless and student services, continuing to protect Madison and Dane County’s lakes, and tackling the issues of racial disparities in the criminal justice system, which he calls his main concern.

As a Student Labor Action Coalition (SLAC) organizer, Leland worked to mobilize students against Gov. Scott Walker’s budget repair bill and against the proposed privatization of UW affiliated institutions. Leland also worked with the UW to cut their contract with Adidas, over a pattern of labor violations at Adidas’s affiliated production shops, while also working to promote labor-friendly college apparel from Alta Garcia. 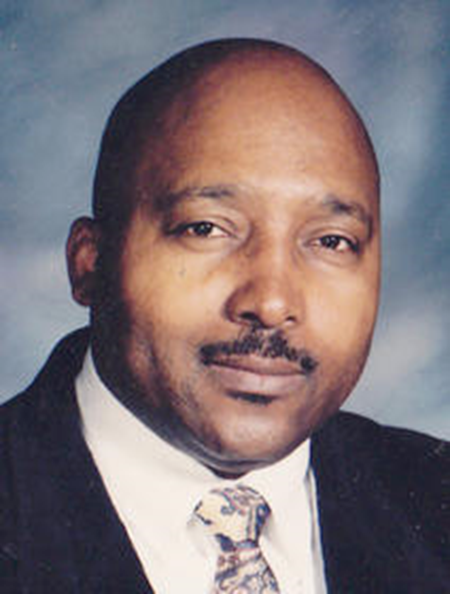 The Quorum Court is a thirteen-member board that is responsible for approving the County Budget, approving the number of personnel and their salaries, filling vacancies of elected County offices, and levying taxes.

Located in the northeast corner of the state, the county was named for the mighty river that flows along its eastern border. It has two county seats, Blytheville in the north and Osceola in the south.

Clay’s goals are to promote education and training,and invest in the unemployed workforce.

Clay holds a bachelor's degree from Lane College and a master's degree from Arkansas State University. He has worked in the local school system as a teacher, coach and principal. He is also a licensed and ordained Baptist minister. He has worked with New Life Prison ministries for 20 years, and in June of 2012, he retired as Associate Pastor at Progressive Missionary Baptist Church. 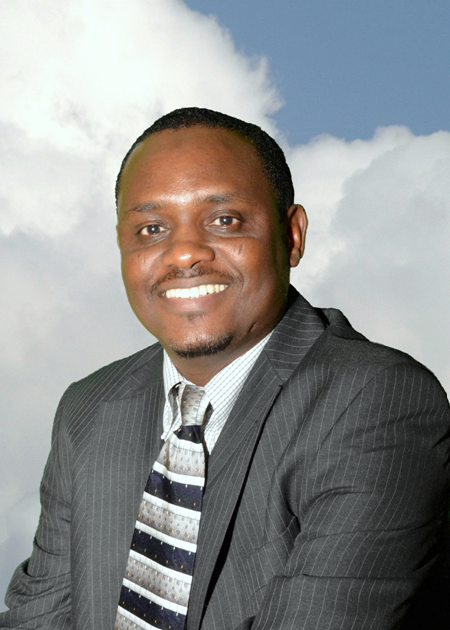 Baldeh was elected to this office in spring 2015. He was born in a small village in rural Gambia, in Africa. He immigrated to the United States in 2000. He became a U.S. citizen in 2005.

He has experience working in youth development at the international level, and with his cultural heritage and knowing the challenges of immigration, he is dedicated to making sure all of our voices are heard.

His key issues include:

Public safety
As the president of the Senegambia Association he helped organize educational forums on community policing that brought together community members and Madison Police. He will promote respectful relationships and trust between police and neighborhoods and encourage use of neighborhood officers.

Strong and safe neighborhoods
We will support strong schools, and help youths get a good start in life. Madison needs affordable housing for individuals at all stages of life and families. He will work with the city and Dane County to address the shortage of affordable housing.

Equity
Our resources have to be invested in an equitable way, so that our investments match our values. He will advocate for the district in city decision-making processes, and support private projects with public money only if the project helps the community.