Is That a White House Advisor in Your Pocket, or Are You Just Helping Him Fleece Me 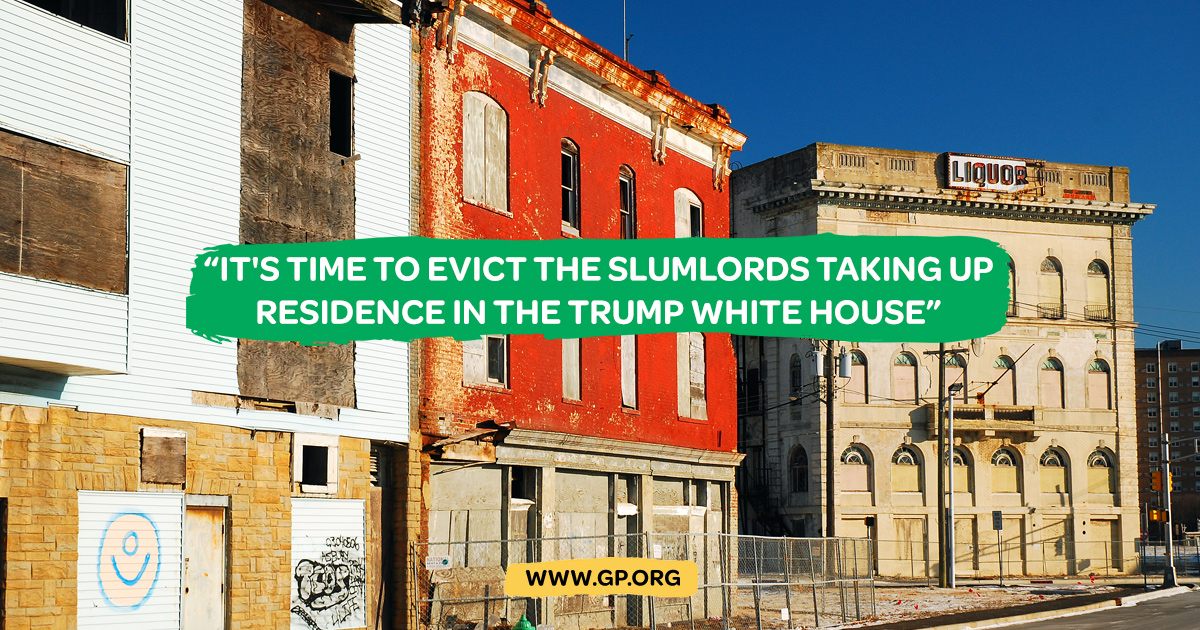 There are many ways to get federal housing assistance. A person can apply to live in public housing or they can receive a rent subsidy for living in private accomodations. Public housing—of which there are approximately 1.3 million units across the United States—is managed by regional housing authorities. According to the United States Housing Market Conditions Summary, nearly all the people in this housing are old, disabled or have young children. In fact, it might surprise you that more than half of all public housing is occupied by extremely low income elderly individuals or the severely disabled. Most of these folks have an income of less than ten grand each year. If you’ve been paying attention to current events, that means that a publicly housed elderly or infirm guy’s three year income still totals less than the cost of the dining set HUD Secretary, Ben Carson, blames his wife for ordering for his office.

Heaven forbid one of these elderly folks or poor families or person with disabilities have $31,000 in assets. Well, that’s not even relevant really, because if they had an asset like that, they’d be barred from public housing. But you’re right, they could lie about having 31 grand the way that the Secretary lied about knowing the cost of his table. But when the lie was discovered for the person in public housing – they would lose their housing. And depending on the agency managing the HUD funds, they could be banned from applying for housing again for a decade or more. Imagine if that was what happened when we discovered the whopper Secretary Carson told. Imagine immediate removal from office and a ban on working for the federal government for a decade or more. Now that could solve a lot of problems.

Public housing isn’t the only way the poor get off the street. There are many programs funded by federal tax dollars, like the landlord subsidy known as Section 8. This hand out to private, for-profit landlords uses the poor as a pass through. In 2015, 29.9 billion dollars were paid to landlords to subsidise the rents of folks who could not otherwise afford to live in private dwellings. The money is not given to the poor to use for rent, it is paid to pre-qualified and approved private individuals and corporations who might otherwise lose money on empty units. This money goes directly into local or regional economies and even if housing the needy didn’t have a moral imperative, it certainly has a fiscal benefit to the landlords.

The feds aren’t the only governmental entity helping folks have a place to live. There are local, county and state programs as well. In New York City rent controls were instituted just after World War II to help returning servicemen and others live affordably in the post war economy.

Not surprisingly there are regulations that require landlords who have rent controlled units in their buildings to maintain them in order to assure a workforce in expensive neighborhoods like Astoria, which is part of Queens. That’s where White House Special Advisor to the President, Jared Kushner, just sold three apartment buildings for a cool $60 million.

It was a quick flip and a handsome profit, and all he had to do to seal the deal was falsify some paperwork. Just a few days ago Newsweek reported that Kushner’s company claimed there were no rent subsidized apartments in Kushner’s buildings, when in fact there were 94 such apartments.

Don’t forget how the government punishes for the poor for lying on thier paperwork. Get out and stay out – for some predetermined length of time.

It turns out that Kushner didn’t only lie about the rent controlled apartments. He’s also taking a bath on a very expensive piece of Manhattan real estate. Kushner purchased a building for $1.8 billion just before the 2008 crash and now he’s running out of time on his financing. He put half 500 million dollars cash down and he’s been looking for help getting the rest of the money. He’d hoped financiers in Qatar might help. Sadly, they took one look at the bad deal Kushner worked and begged off investing.

You know what happened then, of course. The U.S. supported a Saudi Arabian and United Arab Emirates blockade of Qatar. Coincidence? Perhaps. But recent headlines like "Saudi Prince Boasted That Jared Kushner Was 'In His Pocket,'" indicate otherwise.

How many times have you heard the big lie that it’s the poor in public housing who are ripping the taxpayer off? The federal government’s shell games are expanding, from blaming the poor while subsidizing private landlords, to prioritizing the development plans of the first family. That blockade’s costing us all a pretty penny—we’re going against our own best interests and our largest Middle East military base is there.

Time to evict Kushner like we would any poor person who lied to get what they wanted from the government. He’ll be ok though, he’s in a very deep pocket.

Pat LaMarche is an author, activist and advocate. She is the author of "Left Out In America: The State of Homelessness in the United States."  Her new novel, "The Magic Diary", is due out in late spring. She was the Green Party vice-presidential candidate in the 2004 U.S. presidential election.