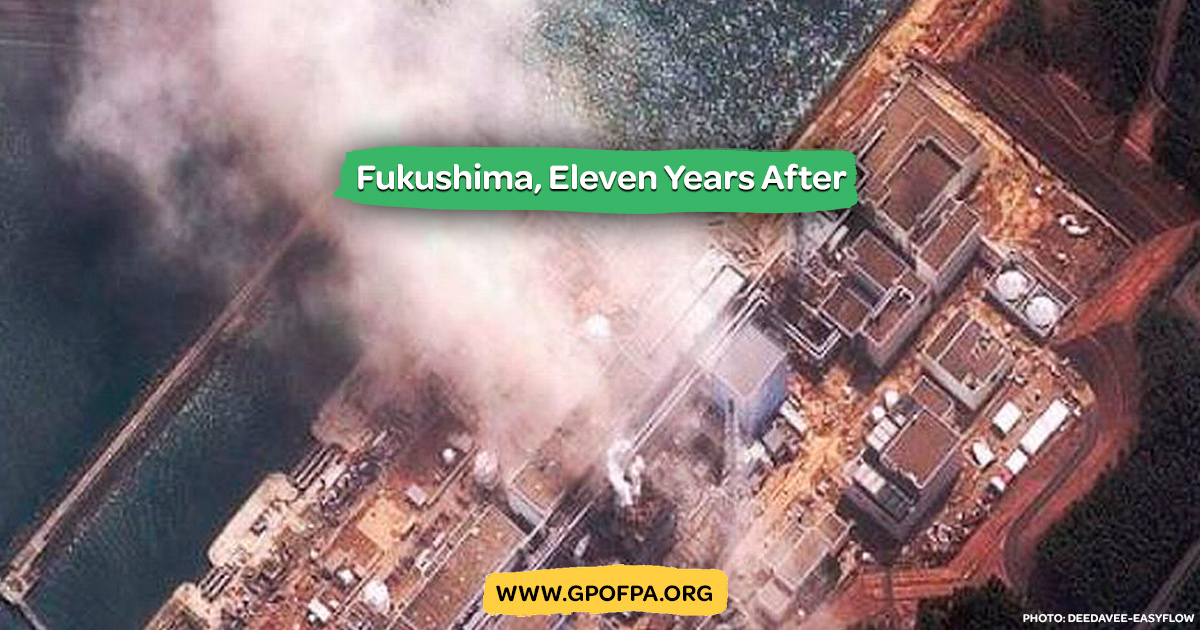 Philadelphia, PA – On January 23, two members of the Green Party of United States (GPUS) delivered an open letter and three other documents to Ambassador Inga Rhonda King, president of the United Nations Economic and Social Council (UNESC). This open letter had been adopted by the GPUS National Committee, and it asked UNESC to listen to and talk with three speakers called by GPUS. At this audience, UNESC could have speakers with views opposing those of GPUS.

Ultimately, GPUS requests the IAE to take over the operation and control of the Fukushima Daiichi Nuclear Power Station (Fuku Station) from the Japanese government. Ongoing human rights violations and continuous releases of radioactive water into the Pacific Ocean merit direct action by the world community. GPUS expects UNESC to hold nations accountable to international law and to use the powers granted to it by the IAET.

Bailey said, "We feel that the Japanese government is violating the human rights of everyone inside Japan by exposing them to excessive amounts of radiation leaving Fuku Station. The Japanese government is releasing 300 tons of Fuku-sourced radioactive water into the Pacific Ocean each day. Their government controls Fuku Station now. They should protect their own residents and the Pacific, not host the 2020 Olympics."

One involves the IAEA and the safety standards it has established globally. The Japanese government declared Fuku Station to be a Level 7 "nuclear exposure event," the most dangerous on the International Nuclear and Radiation Event Scale. As a consequence, the International Commission on Radiation Protection raised the maximum permissible amount of radiation the residents of Japan were forced to endure twenty fold!

Delegates from the Green Party of Pennsylvania (GPPA) proposed these actions originally to the GPUS National Committee. GPPA urges others to consider sending their own open letter to Ambassador King, [email protected], supporting this action by GPUS.