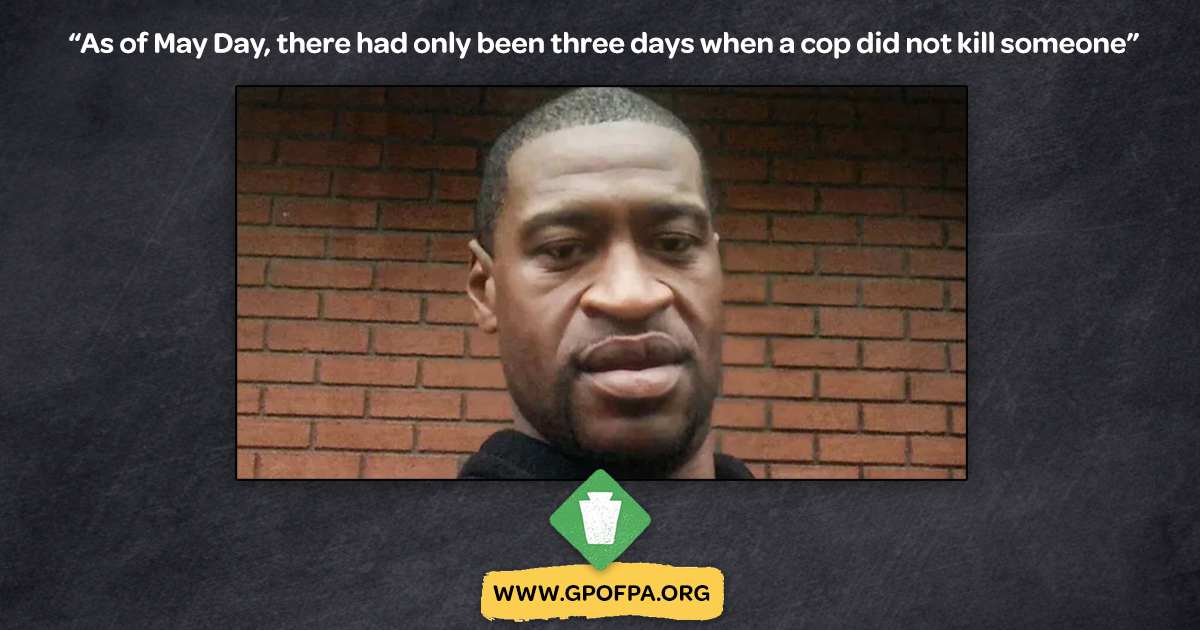 I was sitting in traffic today on Roosevelt boulevard when the verdict came in: Derek Chauvin was found guilty of murdering George Floyd. When I heard it I had trouble processing it. It wasn’t until my wife called me crying because she couldn’t believe it was real, that I started to believe it was real. After I got off I looked around to see if any other cars were listening or having reactions. I was disappointed that everyone looked miserable and wasn’t honking. For a moment I felt victorious. Overwhelmed by the power of the people who refused to get out of the way when the police told them to move. I saw two older ladies flanked by the National Guard during the height of COVID. One pushing the other in a wheelchair. They had put themselves in a situation of great risk and they had won.

Yet, almost out of nowhere, I started to feel sadness, as a name I hadn’t thought of in a long time crossed my mind. Sean Bell. In 2006, plainclothes officers fired 50 shots into his car, killing him the night before his wedding. All the officers on site were acquitted. No weapon was ever recovered. I remember just thinking: 50 shots!? It was total overkill--literally. That is the first time I realized that a gun and a badge meant you could get away with murder.

Half-listening, I heard someone on the radio get asked for their reaction to the Chauvin verdict. They attributed the guilty verdict to Darnella Frazier’s excruciating video, shared throughout the world. That made me sad too. It reminded me of Eric Garner. I watched that video dozens of times, holding back tears. How could they choke a man until he died for selling loose cigarettes? That was the first time we heard “I can’t breathe” as a slogan heard round the world associated with the police murder of an African American person. Why hadn’t the video been enough to convict the monsters who took his life?

Chris Robinson, a Green Party member from Philadelphia (Ward 59) explained, "I have been horrified by the number of murders carried out by the police around the U.S. As of May Day, there had only been three days when a cop did not kill someone. During that period, Black citizens were three times more likely to be killed by police than white citizens, and murdered Blacks were more likely than whites to be unarmed. This has got to stop!"

Belinda Davis, chair of the Green Party of Philadelphia, points out that “community control of policing, as advocated by the Green Party of the U.S., has the best prospect of any single measure to meaningfully challenge the rampant murder carried out by police--in the U.S. and beyond.” She adds that, of course, this is only one of a suite of measures that politicians must institute--and that activists must demand.

So, all I’m saying is, enjoy your moment. This verdict has been such a long time coming--but remember this is just one stepping stone. The system of policing has been racist since its inception, so just turning back the clock won’t help: quite the contrary. This requires either abolition or a complete reimagination of police work. This requires politicians who are strong enough to withstand the criticism, and brave enough to listen to protestors, and put forth laws that will actually make people’s lives better.