Statement on Election of Rep Terry Goodin as Minority Leader 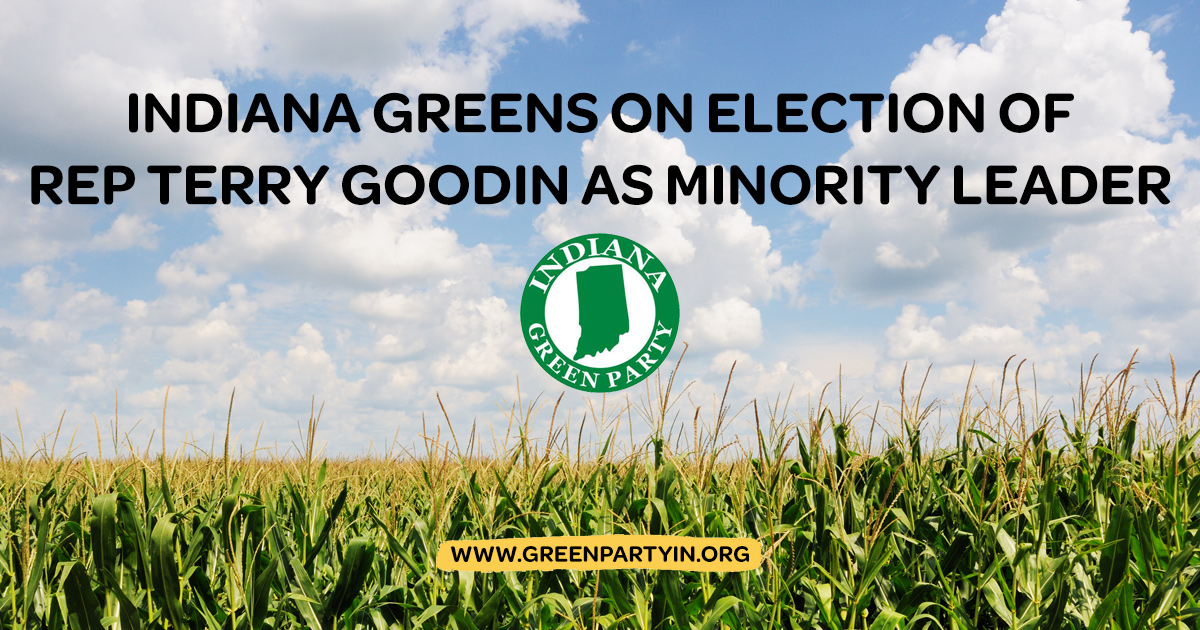 We are disappointed in the outcome of the Minority Leader election for the Indiana House Democrats. Our concerns with the selection of Representative Terry Goodin are many. Rep Goodin has authored or co-authored a number of troubling bills that clearly demonstrate his staunch support for the widespread availability of guns. He has voted many times with conservatives, to oppose marriage equality, reduce environmental protections, implement drug testing of welfare recipients, DNA testing arrestees, and restrict state agencies ability to protect our health and safety.

Rep Goodin boasts that he works across the aisle, but he is actually betraying the progressive values that the Indiana Democratic Party professes to hold. When progressive Hoosiers are looking for bold leadership, what they are getting from the Democratic party is capitulation to the Republican supermajority and leaders who turn their backs on the principles of equality and public safety.

We encourage those who feel betrayed by the poor leadership in both parties to join us in the Indiana Green Party and no longer accept the status quo and values that put party victory over the needs of the people.

The Indiana Green Party strives to live by the values of the Green movement. Ten Key Values embody the Party, and they guide all actions at all times: