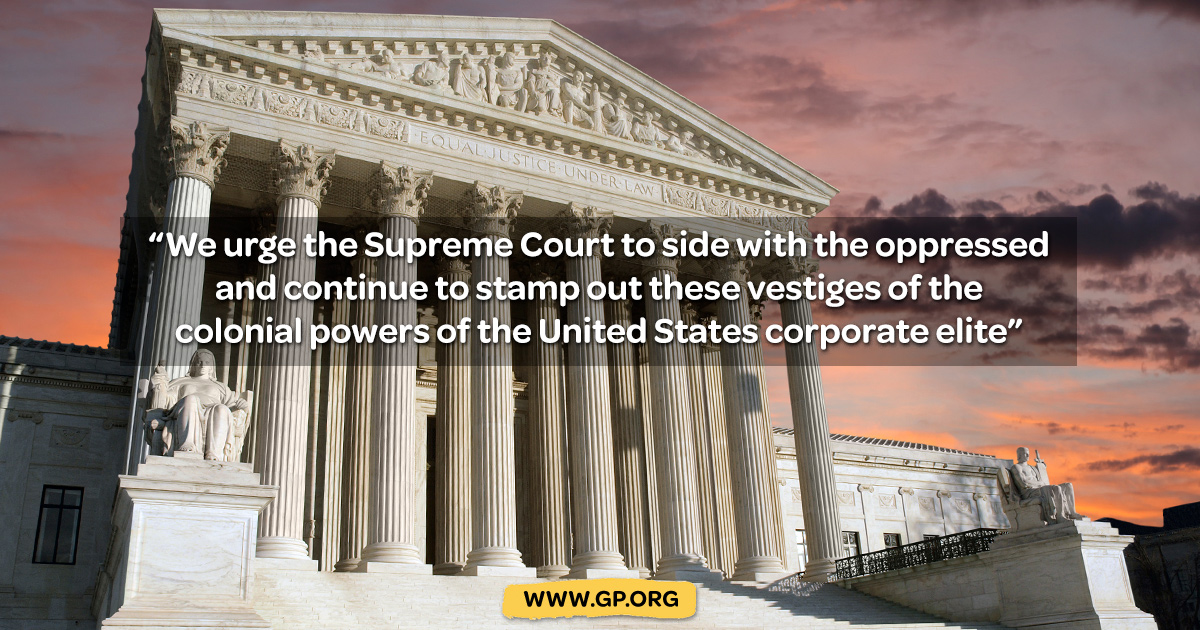 Trahern Crews, Chair of the National Black Caucus of the Green Party of the United States Reparations Working Group stated, "We encourage President Trump to change his stance in support of Comcast and side with the American people instead of multinational corporations when it comes to civil rights in the United States of America."

According to Forbes Magazine, "This is more than a case of racial bias, this is about civil rights, which is why he is seeking $20 Billion."

Darnella Wade, Green Party candidate for state representative in St. Paul MN, District 65B, and founder of the Black Truce organization, said, "This is one of the biggest cases in American history as it pertains to Black Americans and their right to do business with corporations in America. The Wealth gap between Blacks and Whites in this country is growing and it's not because of a lack of training or skills of Black Americans, it's because of institutional racism. This case brings those issues to the forefront."

Previously, Allen's case was thrown out at least three times; however, the 9th circuit court of appeals ruled that Mr. Allen only needed to show plausibly to allege that discriminatory intent was a factor, not that that was the only reason for Comcast's refusal to license his channel's. Mr. Allen's case goes to the Supreme court to be argued November 13th.

Many Black organizations and activists are standing in solidarity with Byron Allen's suit against Comcast, including but not limited to Yvette Carnall, Antonio Moore the NAACP, The Los Angeles Urban League and The Green Party National Black Caucus.

Darryl! L.C. Moch, Co-Chair of the National Black Caucus of the Green Party of the United States, calls for "a recognition that the deep seated system remnants of racism and discrimination have made it possible for large conglomerates and wealthy white business owners to hide behind a thin veil of regulations to continue the history of disenfranchisement that limit the voice and scope of influence of Black and Brown people seeking to participate in all facets of our society, especially the dissemination of education and information through communication and entertainment venues. This must be called out and stopped immediately. We urge the Supreme Court to side with the oppressed and continue to stamp out these vestiges of the colonial powers of the United States corporate elite." 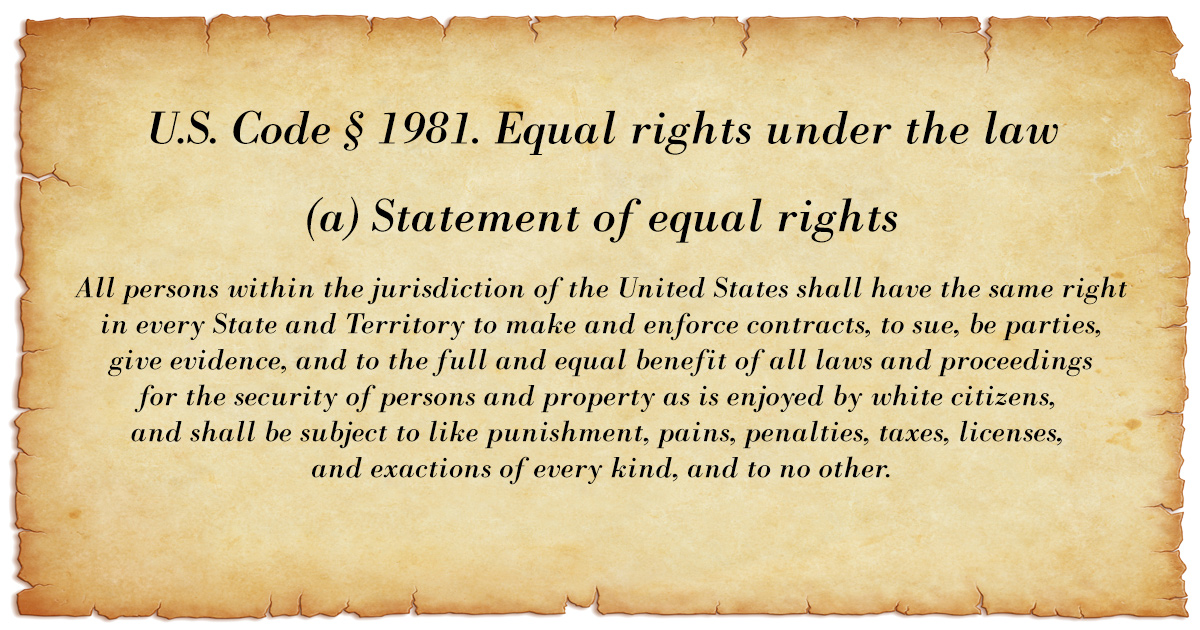 Lawsuit for Black Media Inclusion to be Heard by US Supreme Court Nov. 13; Salmon, Barrington M. The Chronicle; Nov. 5, 2019