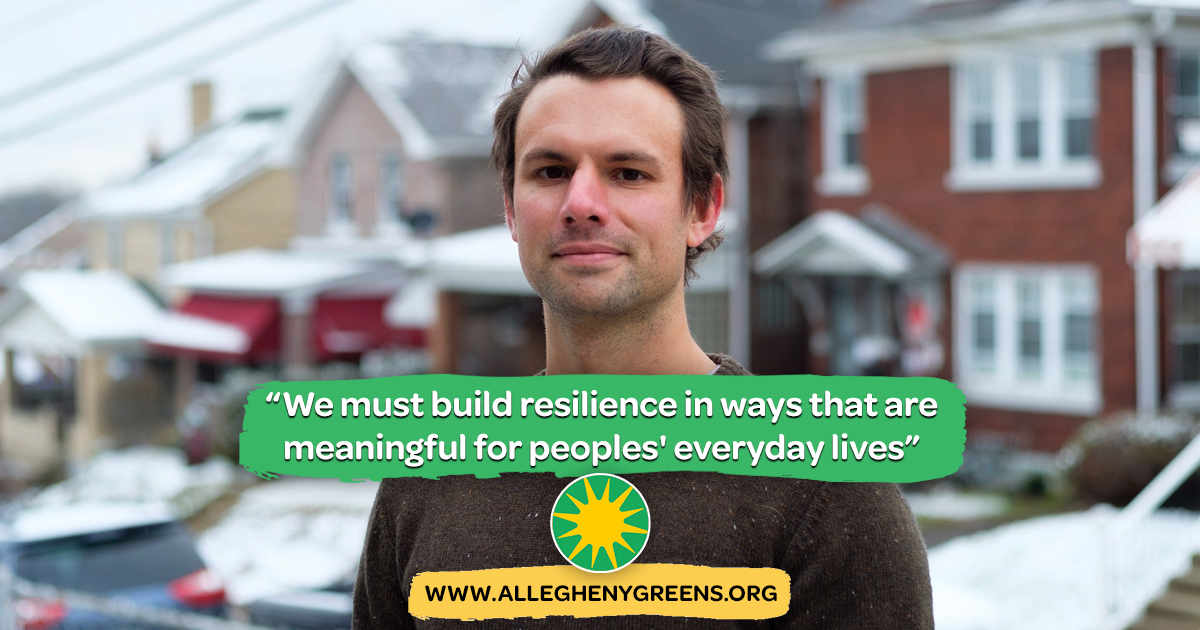 Pittsburgh residents who live in the city’s South Hills neighborhoods have options when it comes to deciding who they want to represent them on city council.

Connor Mulvaney, 27, of Brookline, is seeking the District 4 seat held by Democrat Anthony Coghill. Mulvaney is running as a Green Party candidate.

Coghill is completing his first term on council and has said he anticipates seeking reelection.

Another Democrat, Bethani Cameron, intends to oppose Coghill in the Democratic Primary.

Cameron, 38, of Overbrook, worked in the office of Coghill's District 4 predecessor, Natalia Rudiak, from 2014 to 2017, served as Councilwoman Deb Gross' chief of staff until 2019, and worked as a policy analyst for Allegheny County Controller Chelsa Wagner later that year.

A Moon Township native, Mulvaney's family has roots in the city's Shadyside neighborhood. He earned a bachelor's degree in journalism from Point Park University and has a master's degree in sustainability from Chatham University's Eden Hall campus in Richland.

He joined the Green Party after Sen. Bernie Sanders' failed presidential bid and said he's found a place that's more in touch with his priorities.

"I personally felt that I needed to find a political home that stood up for the values that I stood for," Mulvaney said.

He's been involved with the Green Party of Allegheny County since last year, he said.

"The most important issue we face is preparing to heal from this pandemic while we figure out how we will prevent District 4 and the City of Pittsburgh from falling victim to similar crises again," Mulvaney said. "We must build resilience in ways that are meaningful for peoples' everyday lives, such as keeping our streets safe and clear, keeping the lights on, and ensuring our families are fed and in good health. We can do all of this and more with a bold approach to policy."

A bakery clerk at Giant Eagle, Mulvaney also works as an organizer for the community group Re-imagine Beaver County and does occasional freelance work as a photojournalist.

He considers himself a Pittsburgh "lifer."

This is his first foray into politics.

"I consider myself an outsider in that respect," he said. "I think having an outside perspective can be useful."

He's interested in improving mobility issues, especially in the South Hills neighborhoods where it's tough to get from place to place if a person doesn't use a car, he said.

"We can be more assertive of our public transit infrastructure with more dedicated bus lanes or bike lanes, and really start to recenter our city around mobility for people to safely get around in the way that they choose instead of only the way that poor urban planning of the 20th century has chosen for them," he said.