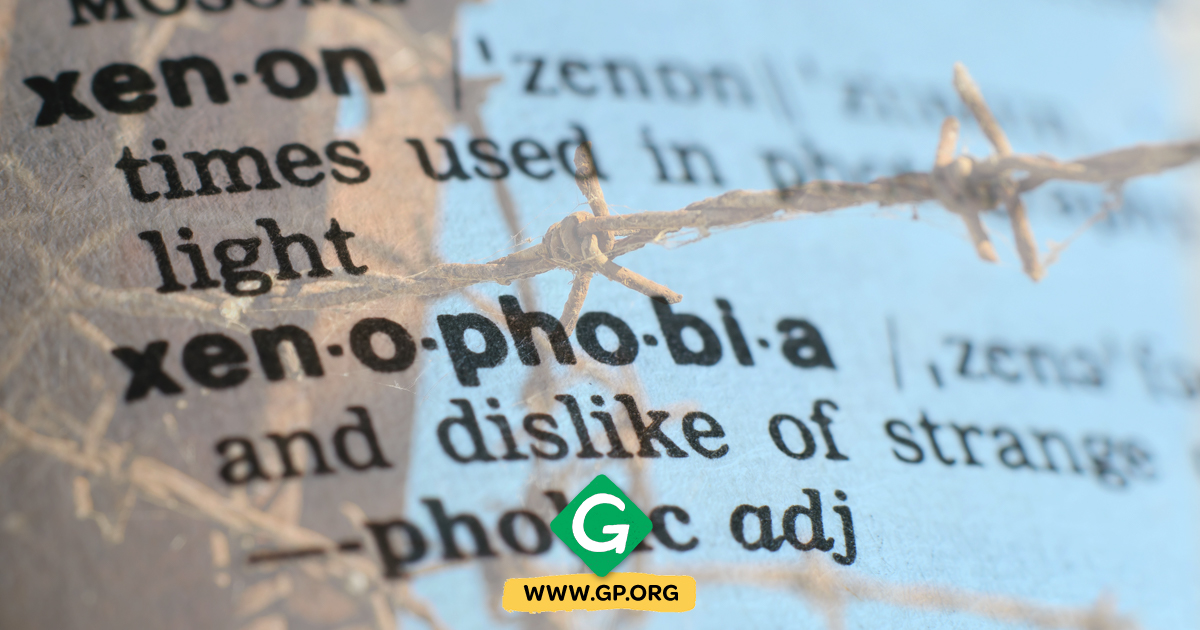 RICHMOND, VA -- On March 16th, 2021, our nation was rocked once again by another mass shooting, this time targeted against Asian women in the Atlanta Metro Area. This horrendous act of violence that resulted in the deaths of 8 individuals, 6 of whom were Asian women, characterizes America’s underlying problems of racism and sexism, as well as the resurgence of anti-Asian sentiments that have accompanied the COVID-19 pandemic. However, anti-Asian hate has persisted in American society for centuries: from the anti-Chinese riots of the mid-19th century to the internment of Japanese-Americans during the Second World War. The current resurgence is nothing new to America and exposes our broken institutions and flawed system.

To end the problem of racism in America, we must address the root causes of the epidemic of racism. That is why the Green Party has continued to support programs to fight bigotry by ending poverty, unemployment, and bolstering education. We call for tuition-free public colleges, universal pre-k education, social safety net programs such as Medicare for All and a Universal Basic Income, raising the minimum wage to once again be a living wage, and a federal jobs guarantee program through a Green New Deal.

GPVA Non-Female Co-chair Ryan Wesdock said, "In the wake of yet another mass shooting, we mourn the victims of this violence and stand in solidarity with the grieving family, friends, and community which have endured it. That violence like this occurs indicates a broken, racist, sexist, and violent system - a system that will not be fixed by over-policing minority communities. Instead we must stand with Asian-Americans, women, and sex workers in addressing the roots causes of violence and hate."