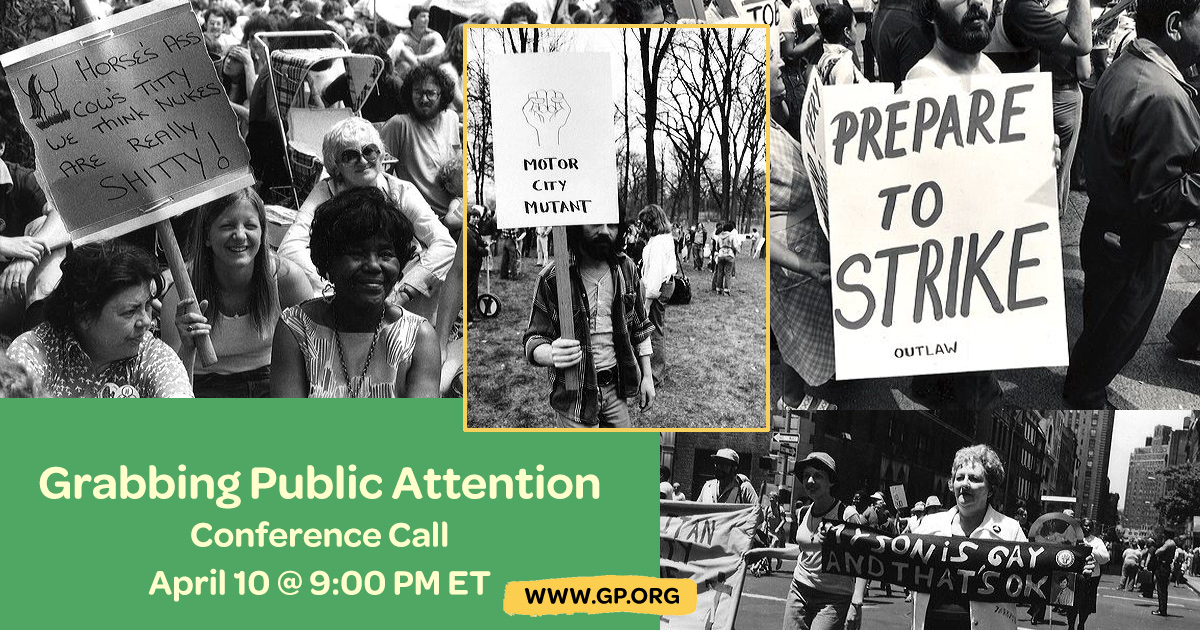 This webinar is designed for declared candidates, and especially those running for office this year with the Green Party. Those who are (or plan to be) key support staff or volunteers are also welcome to join.

It's not enough to be an excellent candidate with a strong Green platform. Green candidates (and Green Parties too) win public support and votes by drawing attention to themselves from the news media and the public. The webinar will cover ways Greens can "become the news" with attention to news media and social media outreach.

The call will be led by Scott McLarty and David Cobb.  Scott McLarty is former media director for the Green Party of the United States. He has had articles, guest columns, and book reviews published in Roll Call, The Hill, Common Dreams, CounterPunch, Truthdig, Z Magazine, Medium.com, Green Horizon, The Progressive Review, In These Times, and several local and community publications. He joined the Green Party in 1996 and in 1998 ran for the Ward 1 seat on the City Council of the District of Columbia. Mr. McLarty grew up on Long Island and now lives in Washington, D.C.

David Cobb is a "people's lawyer​." In 2000 he managed Ralph Nader's campaign in Texas, and in 2002 ran for Attorney General.  In 2004, he was the GP nominee for President and forced a recount in Ohio that helped launch the Election Integrity movement.In 2010 he co-founded Move To Amend, a campaign for a constitutional amendment to abolish the illegitimate, court-created doctrines of "corporate constitutional rights" and "money equals speech." In 2016 he served as the Campaign Manager for the Stein/Baraka campaign.

NOTE:  This call is at 9 PM Eastern time.