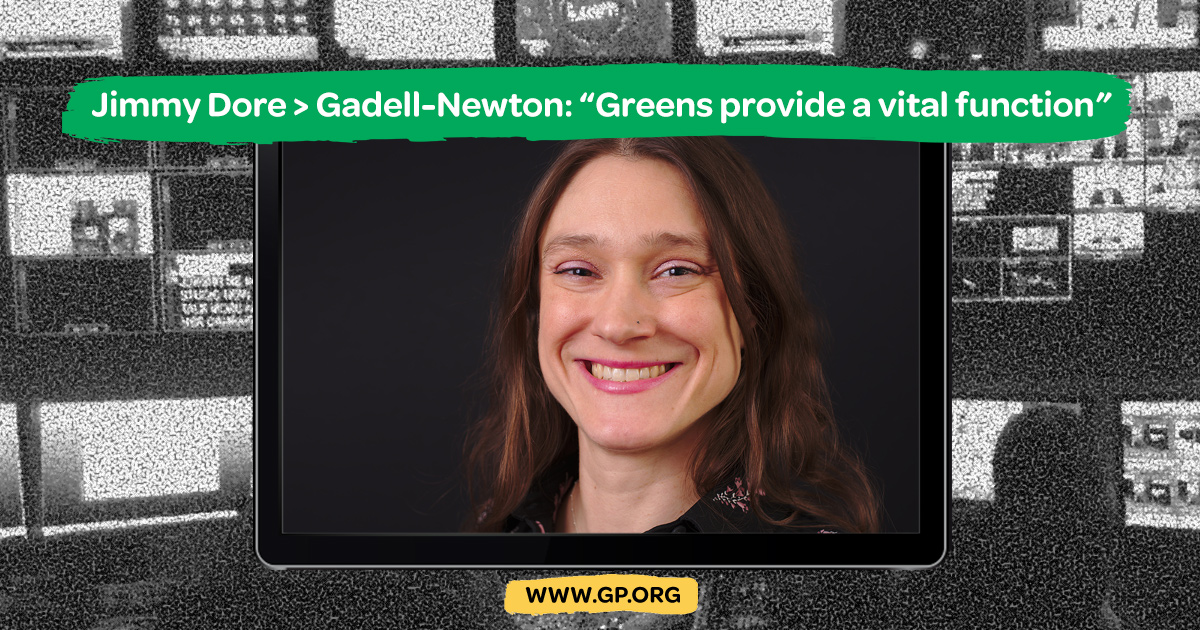 Constance Gadell-Newton was born in Belleville, Illinois.  Raised by a nurse (mother) and teacher (step-father), Gadell-Newton experienced poverty as a child. Through hard work, Gadell-Newton’s parents were able to enroll her in Bishop Watterson, a private high school in Columbus, Ohio, which prepared her to graduate with honors from the Ohio State University with her B.A. in Philosophy and Women's Studies in 2002.

She studied Criminal Law at Pennsylvania State University and earned her J.D. from the Penn State Dickinson School of Law in 2008. Constance started her experience in criminal law in the Office of the Prosecutor at the International Criminal Tribunal for the former Yugoslavia in the Hague, Netherlands, prosecuting war criminals. She was admitted to the Ohio Bar in October, 2009 and currently practices criminal defense and juvenile law as managing partner of the Fitrakis & Gadell-Newton, LLC law firm in Columbus.

Currently, Constance is an Attorney and Guardian ad Litem in private practice in the Franklin County Courts.  She protects the rights of parents and children in abuse/neglect/dependency cases including the fundamental right to parent afforded to the people by the 14th Amendment to the United States Constitution.  She also protects the U.S. and Ohio Constitutions in her adult and juvenile misdemeanor and felony cases.  Constance works as a Guardian and Attorney for teenage victims of human trafficking in the juvenile system.