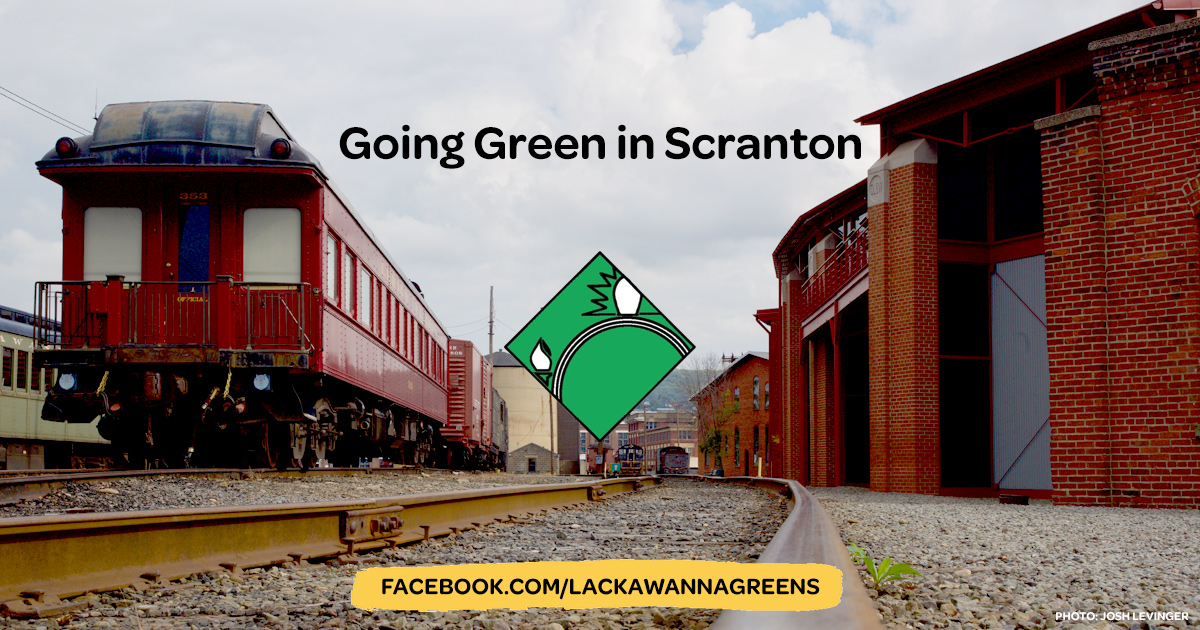 SCRANTON, LACKAWANNA COUNTY – Behind the established political parties sit outlaying groups looking to have a voice in mainstream politics.

Each month a group called the Lackawanna County Green Party meets to discuss state and national issues and how they can help locally by voting and being active in their community.

Monday evening they met at McDade Park in Scranton to better their party. Green Party members say nationally they are seeing more Green Party candidates running for office. They say, the difficult part is getting people to listen to third parties.

"Represent folks that may not necessarily be represented in Harrisburg right now," said Jay Sweeney who is considering to run for the 2018 senate in the 20th district.

"Being able to say you can drop your label off at the door we do not care. WE want to hear your idea," said Bill Pilkonis, Chairman for the Lackawanna County Green Party.

The Lackawanna County Green Party group has more than three dozen members. There are more than 300-thousand registered Green Party voters in the Country.