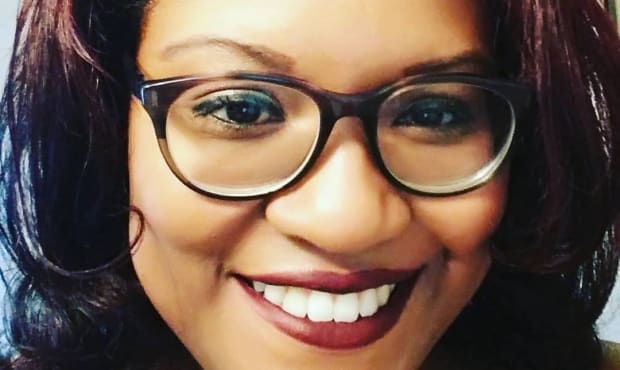 Minneapolis, MN – The Green Party stands strongly behind our endorsed candidate for Minneapolis City Council Ward 3, Samantha Pree-Stinson, in the wake of a threatening racist note left on the fence at her home.

The note said, "We know where you live," and used a familiar racist epithet.

"We deplore this act of racism and threat to the safety of Samantha and her family," said Becki Smith, co-chair of the Minneapolis/5th District Green Party, which endorsed Pree-Stinson on Feb. 25. "We are standing behind her more strongly than ever against hate and intimidation."

Like many people of color, Pree-Stinson has also experienced racist remarks and actions directed at her and others on the streets of the Third Ward, which is home to a significant proportion of residents of color and immigrants—32 percent African-American or indigenous, and more than 17% foreign-born, according to Minnesota Compass data. Safety for everyone on the streets and in their homes is a primary focus of Pree-Stinson's campaign.

"Samantha has a forward-facing, powerful Green agenda to make Minneapolis a city that is welcoming and safe for all people," said Brandon Long, spokesperson and state chair of the Green Party of Minnesota. "Electing her to the Minneapolis City Council will be a blow against racism and efforts to limit participation, and for diversity and inclusion."