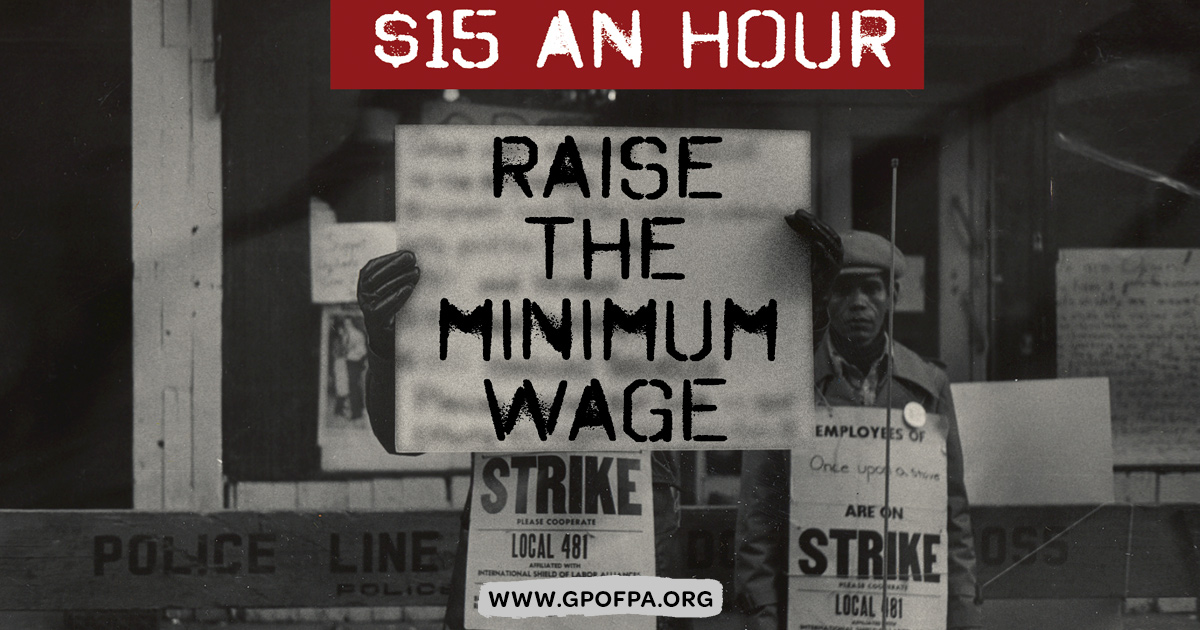 Do you make $15 an hour? Or are you selling an hours worth or your labor and life's existence for just $15? How something is framed or conceived makes a big difference. As an educator, much of my work is helping people re-frame how we talk and understand things. Back on May 1st we celebrated International Workers Day or May Day.

Labor Day was created to divert attention away from international solidarity among laborers. It was as an attempt to diffuse and pacify American laborers and to encourage them to conceive of the United States as a place that appreciates and values workers. Nothing could be further from the truth. The United States was founded on the exploitation of labor. From the genocide of the indigenous, to the enslavement of Africans and the abusive practices endured by immigrants, the blood, sweat, tears of the poor and marginalized and exploited have given rise to this country. Today Labor Day has been further re-framed and re-conceptualized so that it is considered a day to celebrate the end of summer and sales.

Do we recognize the construction workers names on the buildings they build? Are the highways they construct named after them? How about the labor a parent does? A stay at home parent if their role was monetized should be compensated over $100,000 annually. Yet this labor not only goes uncompensated but unrecognized. Unemployment figures are at record lows, but this means nothing if people have to work multiple jobs to survive. Like many I work multiple jobs for which I am compensated poorly. Shackled by debt, I live paycheck to paycheck. This is no accident.

The system we live under was designed and framed to keep us from bringing about a more equitable world. American workers produce $70 an hour worth of value, yet the famous Fight for $15 movement would have almost 80% of that value NOT go to the worker. Why isn't there a Fight for $55 movement? Better yet, why must we sell an hours worth of our life at all to an exploitative and abusive system just to survive? We must re-frame and re-conceptualize things. Greens argue that we can live in a fairer and more just world. Whether it's wiping out student debt, making healthcare and housing universal, or fighting for living wages, Greens refuse to accept and normalize the injustice of our current system. Greens envision something different, a way of living that doesn't monetize our existence. Such a way of living would be in harmony with nature.

Two sayings sum it all up:

"If you think the environment is more important than the economy, try holding your breath while you count your money."

"When the last tree is cut, the last fish is caught and the last river is polluted, when to breathe the air is sickening you will realize, too late, that wealth is not in bank accounts and that you can't eat money."