You have to hand it to the Green Party 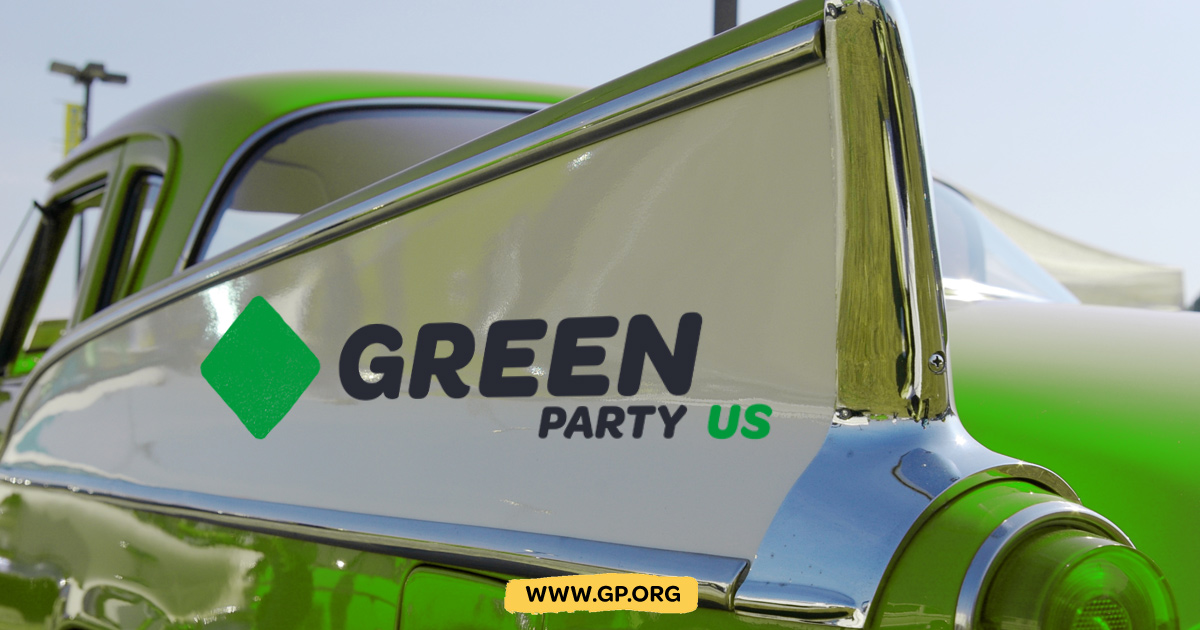 Were the Greens the spoilers — yet again? So you might think, reading about Tuesday’s special election in the vacant Ohio 12th congressional seat, in which Republican Troy Balderson is ahead of Democratic opponent Danny O’Connor by the slimmest of margins — a mere 1,754 votes as of early Thursday. And so comes the familiar trope: Had it not been for the dastardly hippies voting Green, Balderson’s victory margin would have been far smaller, just 627 votes, assuming that all 1,127 Green voters would have opted for O’Connor. That tiny margin would have triggered an automatic recount under Ohio law.

Election officials will begin counting additional absentee and provisional ballots later this month, but for the moment it doesn’t seem the Greens spoiled anything but a recount drama. Nonetheless, the traditional post-election thrashing has already commenced. They’re spoilers(the Daily Mail); they’re the reason we’re in this mess (the Week); their deliberate unreason(Kathy Griffin, seriously) is a threat to us all. This particular round of Green-bashing was fertilized by a particularly fun Green candidate, Joe Manchik, who claims to be descended from space aliens and couldn’t recall his own campaign’s Web address during a weedy interview in March. (Who among us?)

Yet the ritual bonfire of the Greens always ends up reminding me of everything I like about them. If you feel the cold sting of dread contemplating whether your local Greens will manfully choke down their principles and vote Democratic when election years roll around, consider the fact that Greens live in that existential anxiety all the time. The fact that the United States’ two-party duopoly, in conjunction with limited ballot access and a first-past-the-post voting system, severely circumscribes citizens’ democratic choices is, in fact, one of the Green Party’s major areas of complaint.

One solution to the routine panic over tortured lesser-of-two-evils voting options is hoping that, with enough discipline, all third-party voters (not to mention the overwhelming multitude who silently protest their meager choices by staying home) will wise up and vote red or blue. An actual solution is something like ranked-choice voting (also called “instant runoff”) coupled with wider ballot access for third-party candidates — lo and behold, a major plank in the Green platform.

The Green platform is full of such significant stuff — which at least deserves the pretext of acknowledgment as distinct from its Democratic counterpart, as inconvenient as ideological commitments might be. Greens, for example, hold that work that takes place outside the labor market — caregiving for disabled people, children and the elderly, for example — is of real societal value and ought to be financed accordingly. They support single-payer health care, free public university education, student-loan forgiveness and a slew of policies to counter climate change, which they were keen on, it must be said, before it was cool.

Voting in a democracy is tactical, but it’s also expressive — a way of communicating one’s preferences to the organs of government. Greens voting Green may sometimes, in some cases, be taking a tactical risk. But it is their prerogative to let interested parties know what sort of policies might capture their votes, and the distinction is real enough, at this point, to explain some adamancy.

And there’s something about this adamancy I love, perhaps despite myself. American democracy is and has for some time been ailing under a miasma of corruption, deceit and an extraordinary concentration of wealth in the hands of a few donors whose interests shape the political landscape long before ordinary Americans ever get to have their say. With that understood and with political outcomes ever more miserable — children encamped in cages at the border, inequality gaping as tax cuts channel riches to the rich — it’s admirable that, for the Greens, the answer to all this is still more and better democracy. There’s something romantic in that — in the conviction that American democracy already possesses all the resources necessary to restore itself already, but that they’ve simply been suppressed and might be released someday. Greens won’t resort to animal pragmatism; every Green vote is a tacit claim that we can still navigate our way out of this and stay consistent with our ideology.

I am not Green myself, and I am not sure I buy that. But I do think, as the poet Louise Glück wrote, that “it is a privilege to approach the end still believing in something,” and the Greens, at least, still believe