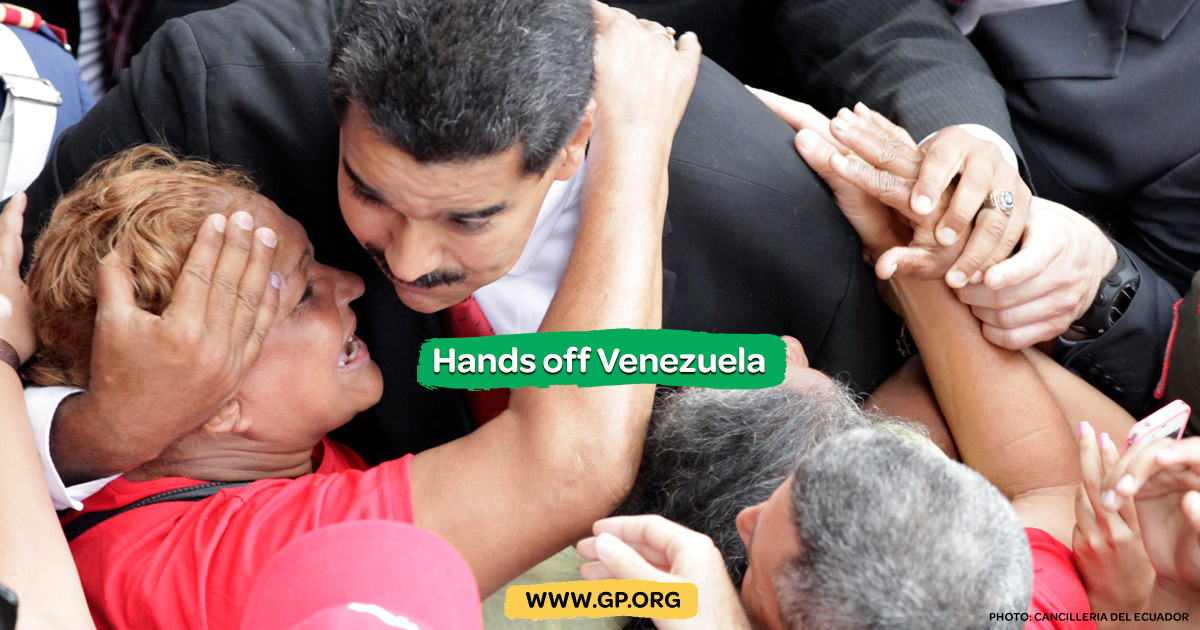 On Saturday, March 16, thousands of people will march in Washington, D.C. against the Trump administration's effort to engineer a coup in Venezuela. The aggressive policy against Venezuela repeats the ugly pattern of wars for regime change in the oil-rich countries of Iraq and Libya. National Security Advisor John Bolton is reading from the same script, declaring a "troika of tyranny" in Latin America (like the "axis of evil") as a precursor for regime change first in Venezuela, and then Cuba and Nicaragua. Trump has always said that the "mistake" of the Middle East wars was that the U.S. didn't "take the oil." 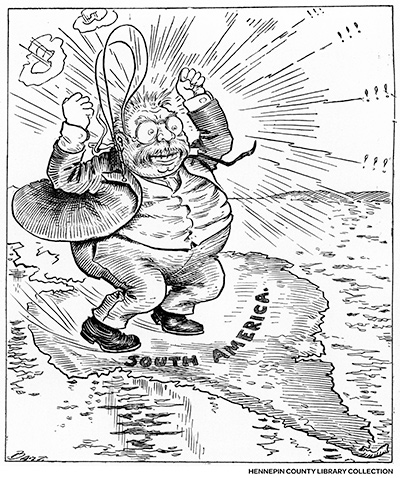 It is time to condemn the latest example of the "Monroe Doctrine," which the U.S. government has used for over two centuries to repeatedly invade Latin America and Caribbean, control its politics and extract its resources.

The White House aims to overthrow the government of President Nicolás Maduro and replace him with Juan Guaidó. Guaidó is a U.S.-trained operative who was unknown to the vast majority of Venezuelans before he proclaimed himself president — at Vice President Mike Pence's urging. Although Guaidó has the backing of Trump, the CIA, and the Republican and Democratic Party leaderships alike, huge numbers of Venezuelans have marched to reject this coup and defend their independence.

The march has been endorsed by the following Green organizations and individuals: