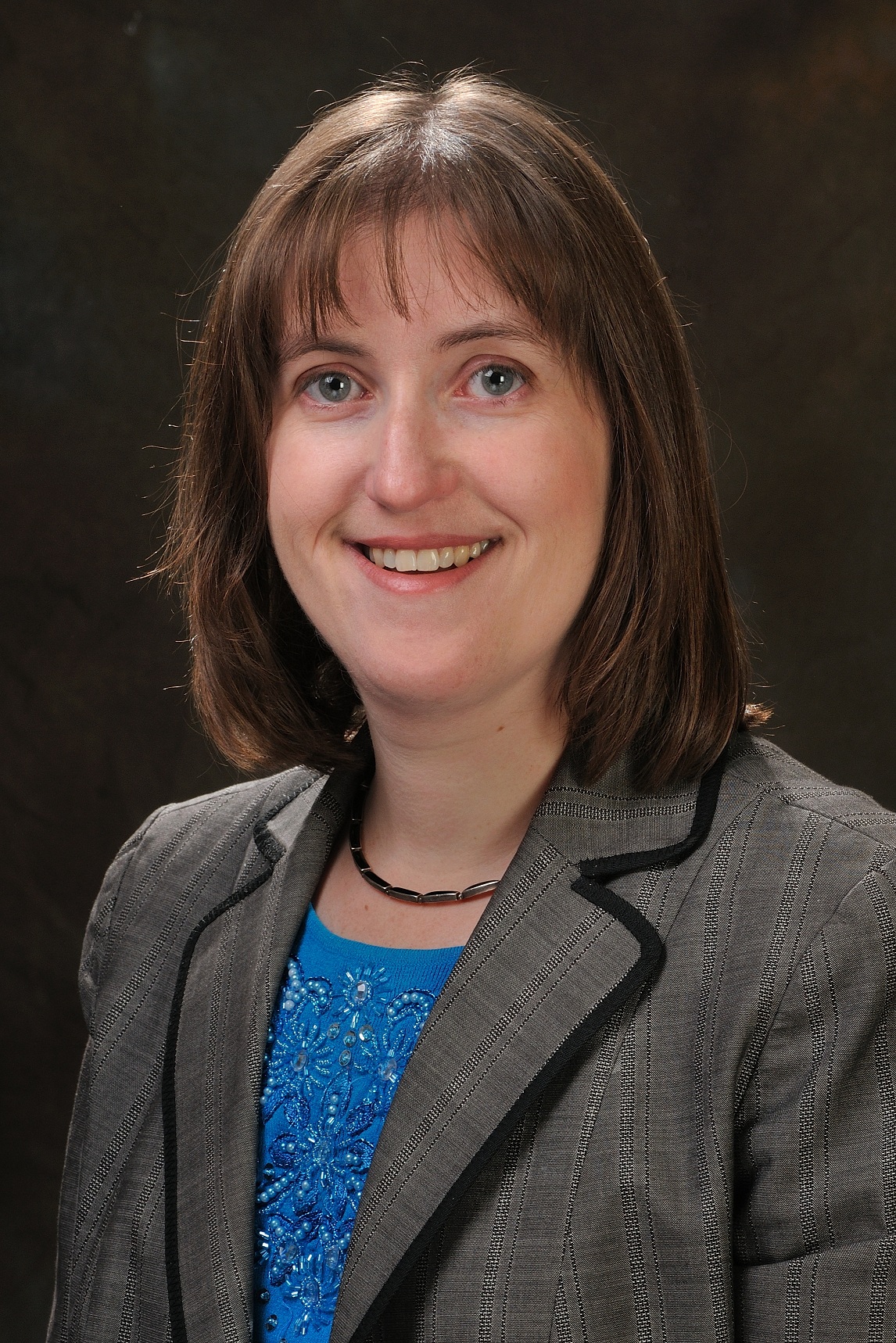 Hillary Kane is the proud parent of Jeremy, 7, and Lailah, 4. Her day job is the Director of PHENND, a nonprofit organization that supports and promotes campus-community partnership.

Hillary has been active in the Green Party since 2000, when she became active in Ralph Nader’s Presidential campaign.  She has held numerous leadership positions at all levels of the party since that time including secretary, treasurer, and chair of both her local (Philadelphia) and state (Pennsylvania) parties, as well as various roles on candidate campaigns.

Currently, Hillary is the co-chair of the GPUS Coordinated Campaign Committee. Ms. Kane is a graduate of the University of Pennsylvania where she received a Bachelor of Arts in Urban Studies.

The nuts & bolts of campaigning